Actress Yvonne Nelson has been labelled as the mother of a bastard by controversial TV/radio presenter Afia Schwarzenegger and Counselor Lutterodt. This however led to heavy backlash from Ghanaians who felt the word was too harsh to use on Ryan, the name of the baby the actress gave birth to for British photographer, Jamie Roberts. Despite the abusive remarks the both of them received from Ghanaians following their comments about Yvonne Nelson’s daughter, it still didn’t stop fellow actress, A.J Poundz real name Matilda Adjoa Densu, from making the same statement about the baby. In a conversation with Zionfelix.net, A.J Poundz without fear or favor said Yvonne’s daughter is a bastard.

According to her, any human being born of a man and woman who are not married is part of the bastard association, so the public should not exempt Ryn born on October 29, 2017, from the list.

She further proceeded in telling people not to be afraid of saying the truth about Yvonne’s case due to her celebrity status.

According to A.J Poundz, Counselor Lutterodt’s comments weeks back that Ryn Roberts is a bastard was the truth so Ghanaians should not have chastised him for his words.

Watch actress A.J Poundz making her point in the video below:

READ
Actress, Etinosa fires back as McGalaxy calls her out over fake gift

Sir Victor Uwaifo: "Simi Is In Trouble For Stealing From Me" 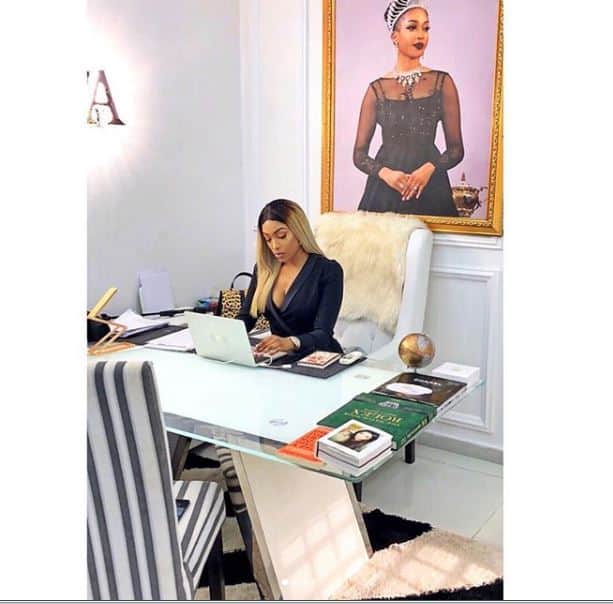 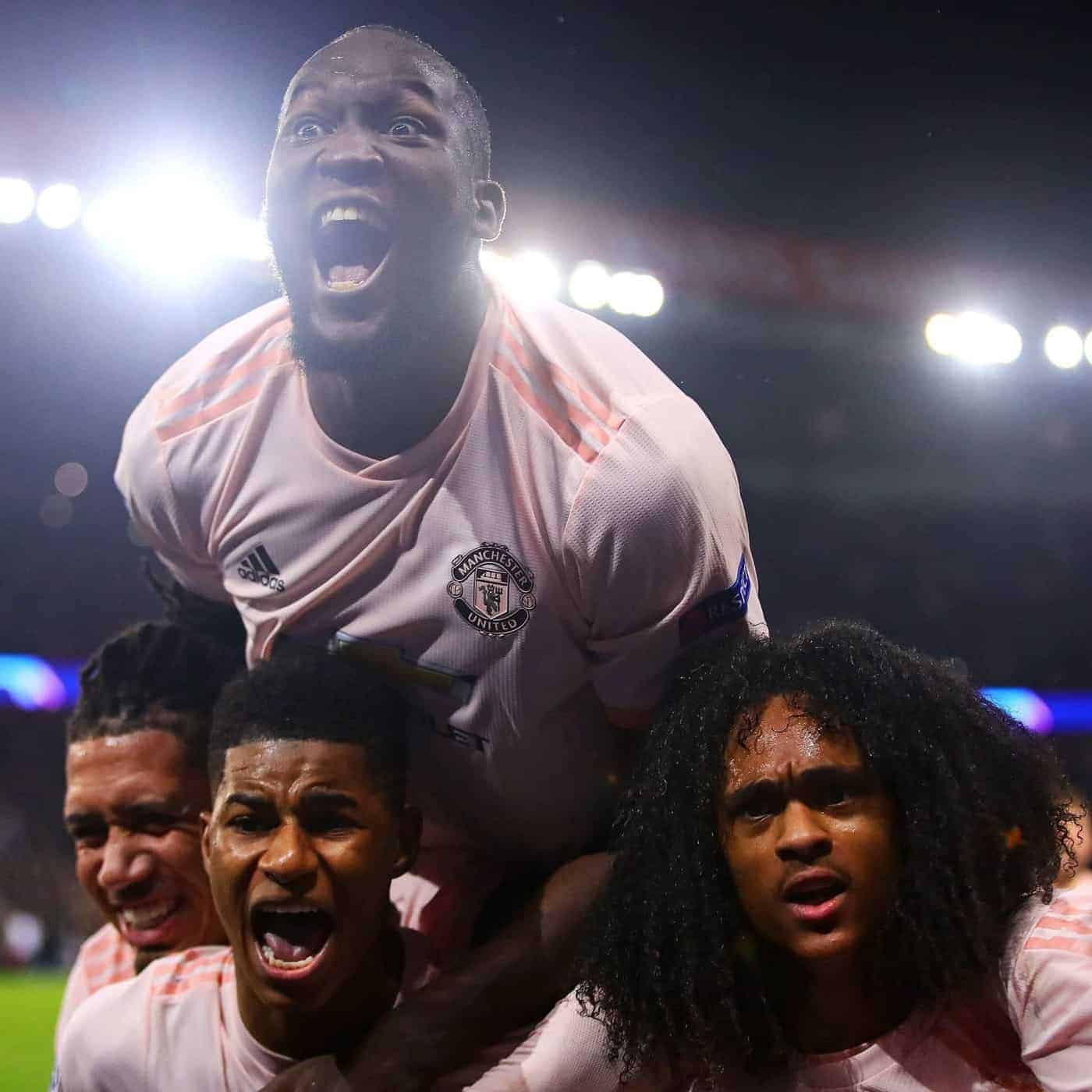 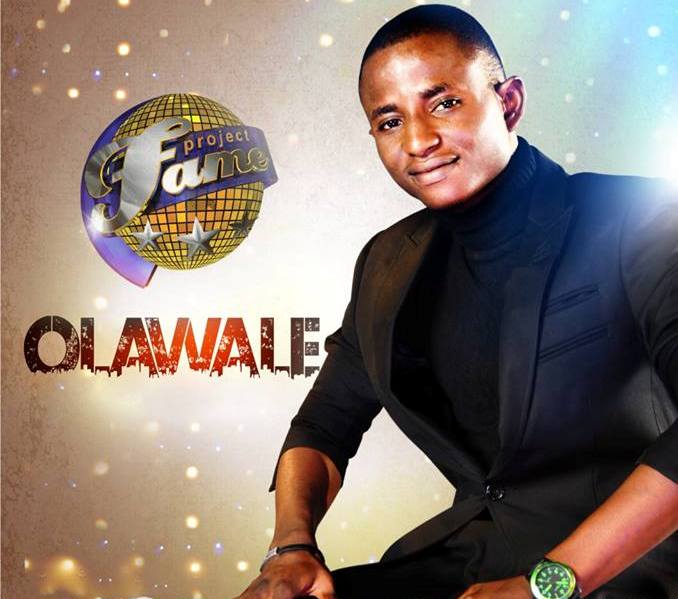 “I have to do what I have to do to survive” – Olawale, Project Fame winner turned cab driver opens up 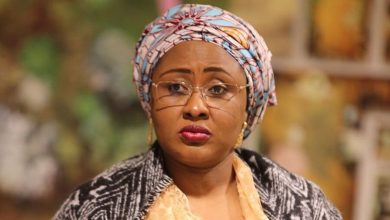 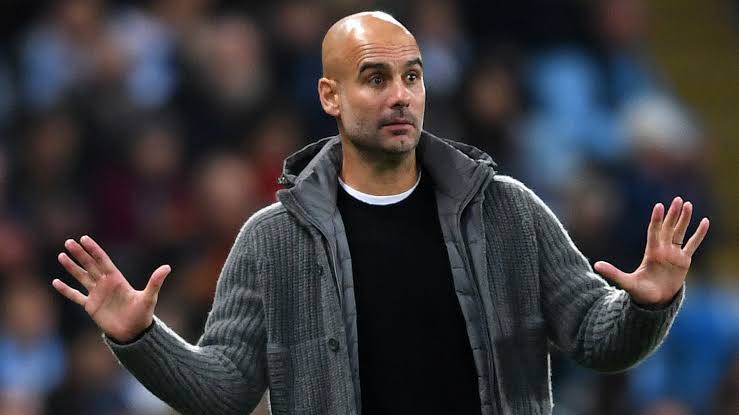 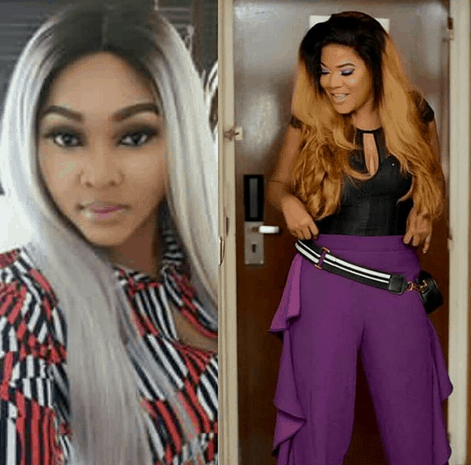