Nigerian singer Kiss Daniel has changed his stage name to Kizz Daniel following a legal tussle with G-Worldwide, the record label that shot him into limelight. The singer is yet to publicly make the announcement known, but he has changed his social media accounts to the new name.

Kizz Daniel got involved in a legal tussle with G-Worldwide who dragged him to court with claims that he failed to abide by the contract he signed with them. A statement released by G-Worldwide shows that the stage name ”Kiss Daniel” is owned by the record label. This could be part of why the singer decided to change his stage name to Kizz Daniel.

Foluke Daramola opens up on her visit to Iya Awero

On the singer’s own part, he spoke of how he was being placed on a 30 thousand Naira monthly salary despite releasing several hits on the platform..

Since the tussle with the label, the singer has moved on to float his platform which he calls Fly Boy INC and has already released about 3 songs. Furthermore, he has been on social media flaunting an expensive chain worth 14 milion Naira and also a duplex in a choice area in Lagos.

How Kemi Olunloyo repaid Linda Ikeji for bailing her from prison

Teddy A and BamBam cover “The Celebrity Shoot Magazine” 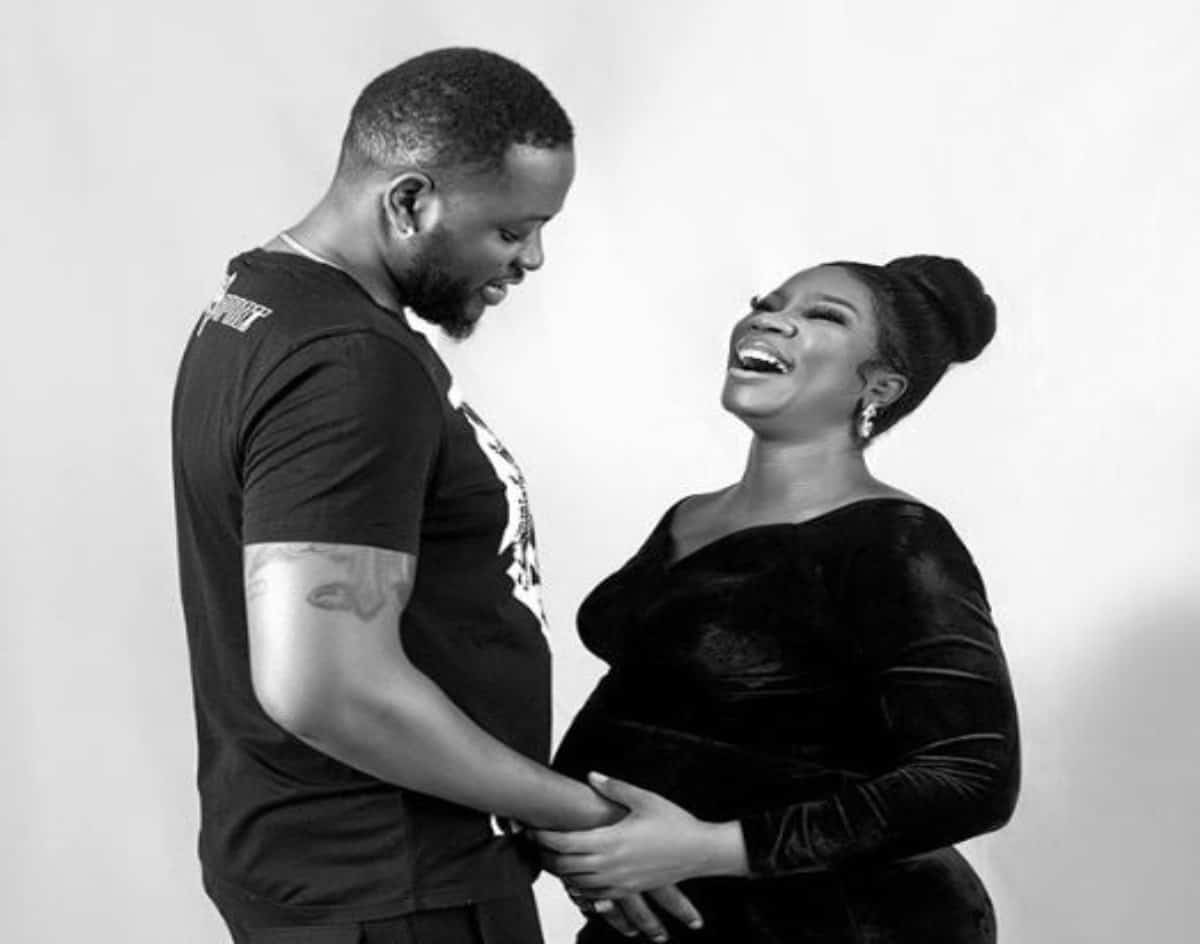 Teddy who is now reffered to as Alpha Male, CEO Alpha Records, was captured in a printed vintage shirt and a pair of jeans with designer accessories while BamBam who is the CEO of Bam beauty products, and a gospel artiste,was captured in monochrome pants, a white blouse, with dropping earrings and brown fedora hat to match

Meanwhile, the duo are still very much in love with each other as BamBam recently gushed over him when Teddy A posted a really cool...

How Kemi Olunloyo repaid Linda Ikeji for bailing her from prison

Showing a huge appreciation to Linda for heeding her call for funds to bail herself, Kemi Olunloyo wrote:

“SPECIAL THANKS to @officiallindaikeji #LindaIkeji who secretly donated to my legal expense travel fund. Today I found out she was the very FIRST DONOR on May 16th N100,000. Thank you Linda. We women in Nigeria should now collectively form a powerful force showing the world that girl power belongs here. .

Cheers to you Linda!!
I appreciate all your donations Nigeria. However big or small. Lets get @hnnafrica back on track. A GoFundMe appeal has been set up as well.”

Nina finally opens up on her split with Miracle

Former BBNaija star, Nina has finally decided to open up on her rumored split with Miracle. Taking to her Instagram page to resolve the issue surrounding herself and Miracle's family members, Nina assured a MiNa fan that all is well in their camp

According to her, if fans watched the BBNaija show they would know that Miracle naturally does not appreciate third parties meddling in his affairs. She insisted that there is nothing wrong with her relationship with Miracle and there is no threat at the moment

@chimmy_girl you all really need to understand that miracle and I are not in any manner or form having issues, trust me he is still the miracle...

Teddy A and BamBam cover “The Celebrity Shoot Magazine”
Fans shocked at the recent pictures of Chinese actor, Jet Li
To Top