“All those guys that used to crush on me b4,they now call me mama or mother-in-law because of my daughter. The thunder!The thunder the thunder that will fire them is doing gym”

Desmond then commented, proffering a solution to her predicament;

“Better bring her to Nollywood ooo”

“yes sir. When the time is right, she is busy with school which includes acting too. thanks fir the love sir” Well, sooner or later, Maheeda’s daughter might as well venture into acting 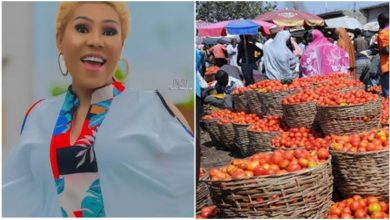 “Market women stoned me” Shan George opens up on being married thrice, her 9 kids and more 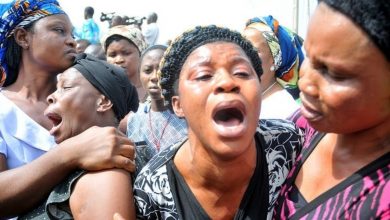 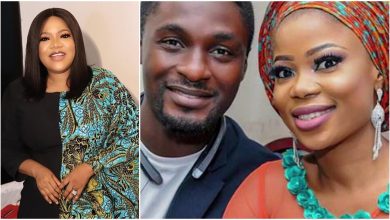 ‘If i slap you, your brain will shift’ – Tonto Dikeh fights dirty with a follower | Details 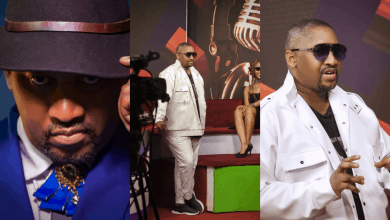 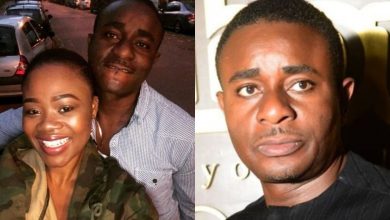 Actor, Emeka Ike fights dirty with a follower who said his new wife does not fit him like his first wife 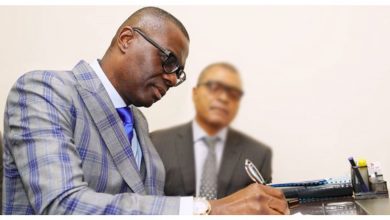