Dele Momodu has narrated how he begged students of Obafemi Awolowo University (OAU) to allow Afro Juju musician, Shina Peters, perform during his visit to their campus. According to the Ovation Magazine boss, their refusal was as a result of the Afro Juju musician’s presence at a concert held for late Nigerian Head of States, General Sani Abacha.

”Memorable picture: That night of OVATION CONCERT 2000 at OAU ILE-IFE when university students banned SIR SHINA PETERS from performing on their stage because of his appearance at the concert of GENERAL SANI ABACHA FOR PRESIDENT & I stepped out to appeal to them & they honoured me!” 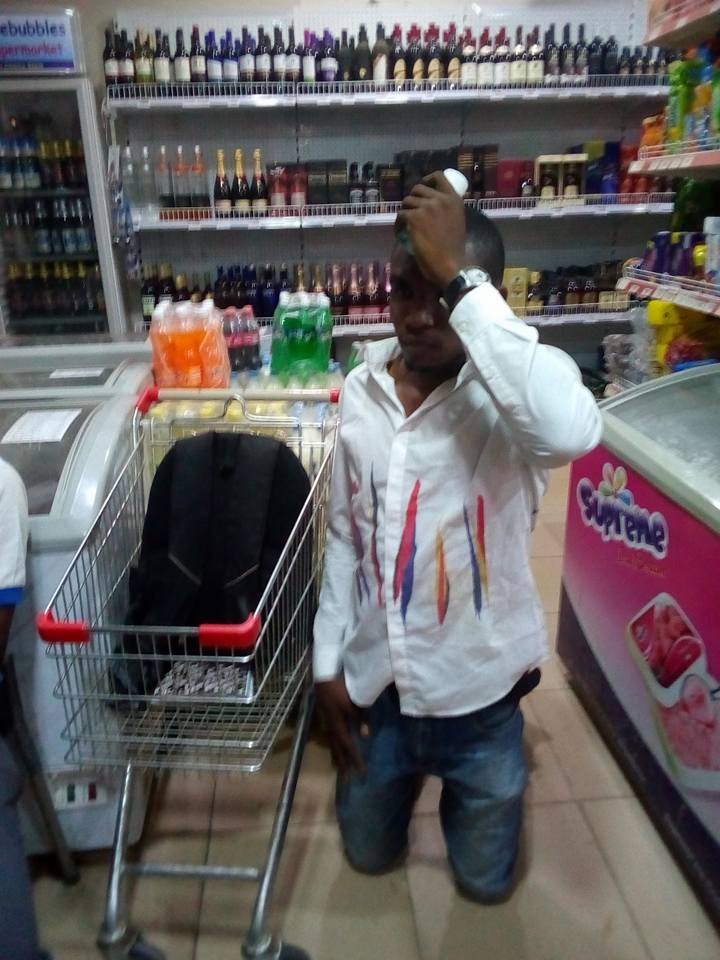 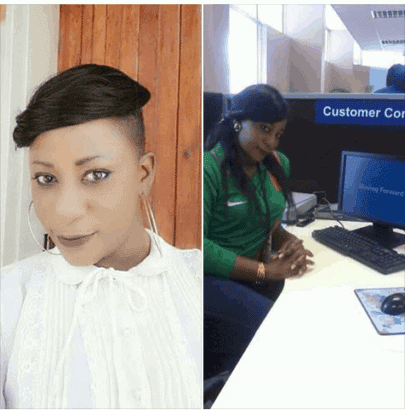 This female bank staff has been arrested for money laundering (Photo) 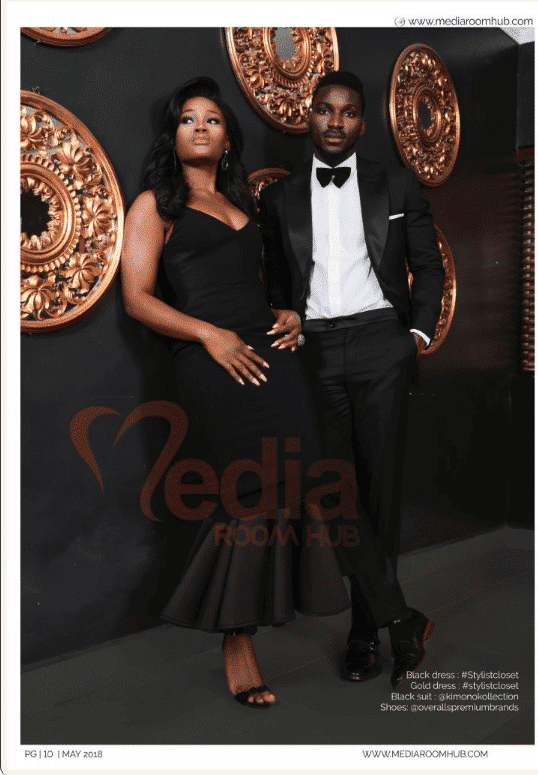 Tobi and Cee-C bare it all in Mediaroom Hub Interview 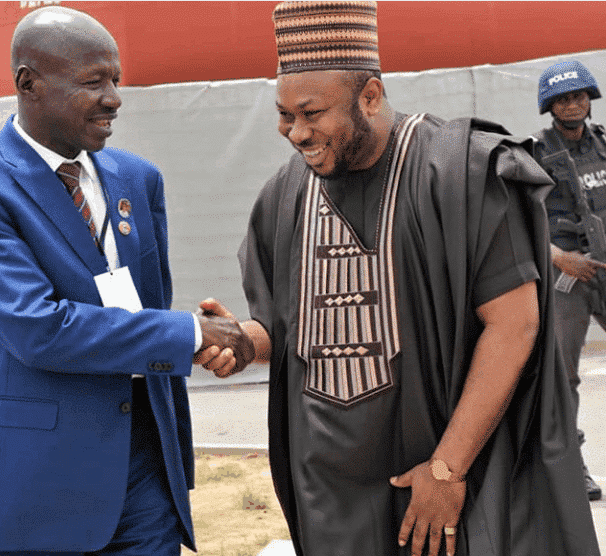 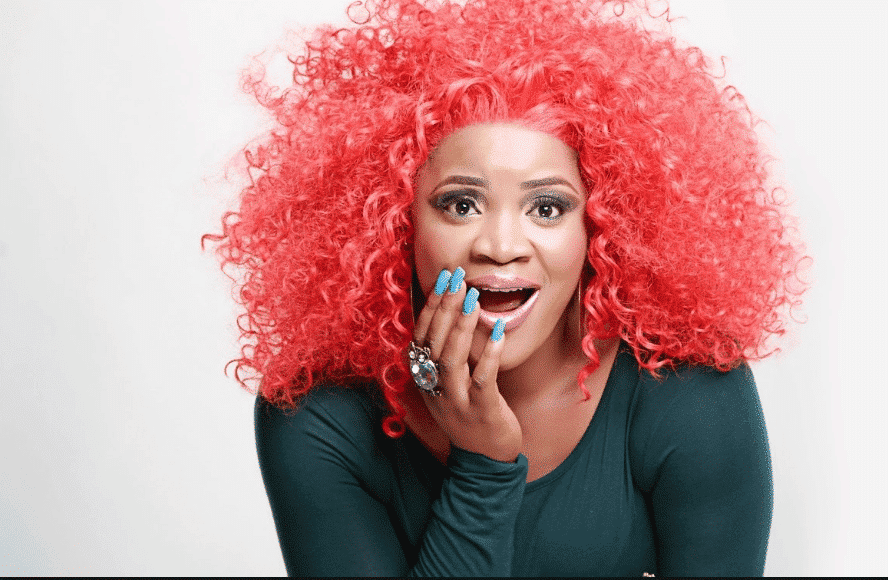 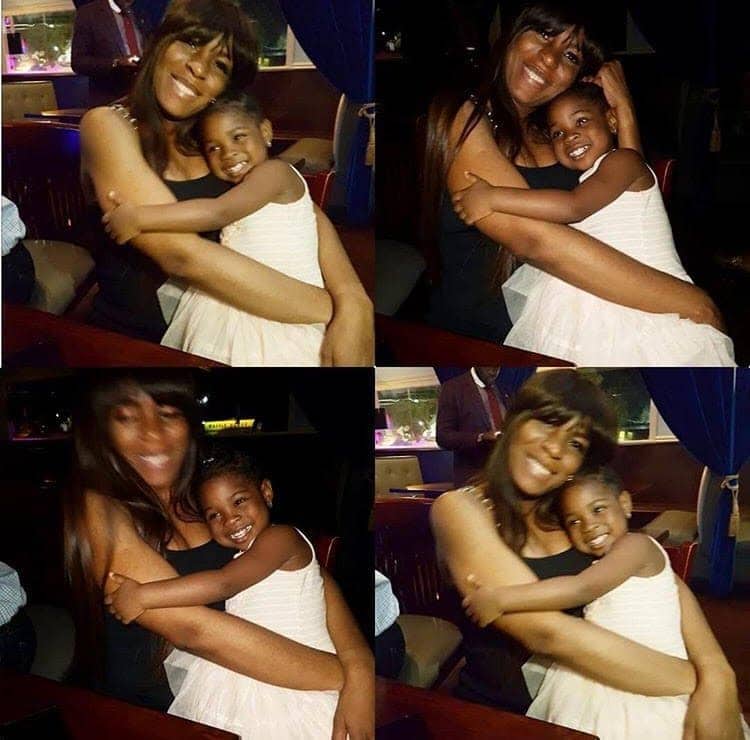 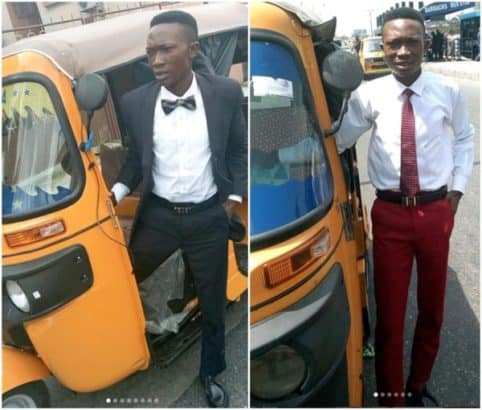