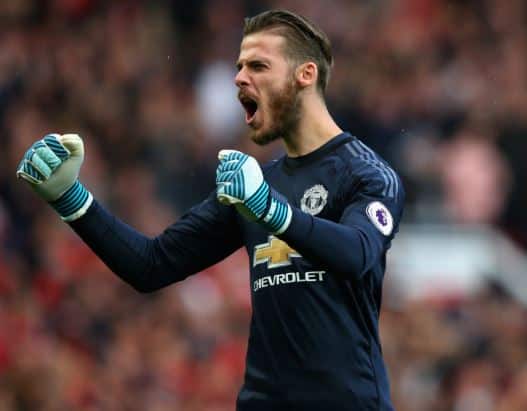 Spanish international, David De Gea has won the Manchester United Player Of The Year for the 4th time. This feat has seen him go down in history as the first player in Manchester United to win the Sir Matt Busby Player of the Year award four times.

“I think it is special to receive this award from my teammates, I love all of them. We are fighting for second place and we are in the [FA Cup] final, but we are Manchester United so it is not enough. We have to improve for next season. Of course it’s good to finish the season with a trophy, especially with Wembley and the fans.”

David De Gea, who won United’s Player of the Month award back in February, has established himself as arguably the world’s best goalkeeper, while cementing the no.1 jersey for both club and country.

Manchester United player reveals how he feels about Ighalo

David De Gea’s magnificent form in 2017/18 has also been recognized with an inclusion in the PFA Team of the Season for a fifth time and being nominated for the PFA Players’ Player of the Year award, which was eventually won by Liverpool’s Mohamed Salah. 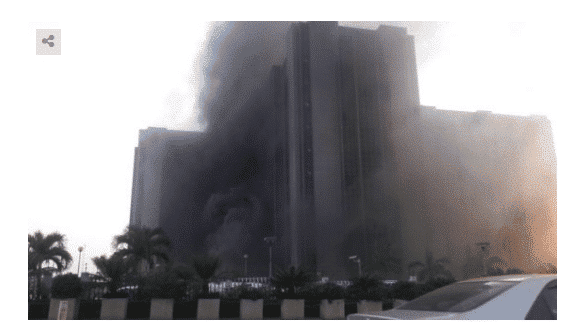 According to an official statement, the video of the smoke captioned with the building being engulfed with fire is only a fax. It was stated that the said smoke emanated...