Chelsea midfielder, Cesc Fabregas who turned 31 years old day ago has tied the knot with his long time partner, Daniella Semaan, the mother of his three children, at Cliveden House in Berkshire.

Daniella Semaan, 42-year-old from Lebanon and mother of five posted the words on social media: “Just married to this handsome man that I adore.”

Her husband, former Arsenal and Barcelona player, Fabregas wrote: “just married to the woman of my dreams”.
The three children the couple have together were at the wedding. They include five year old daughter Lia, one year old son Leonardo and three year old daughter, Capri.  Daniella’s two older children from her marriage to property tycoon Elie Taktouk, Maria and Joseph, also attended.

The couple met when Daniella asked for an autograph from Cesc Fabregas for her son Joseph in a Japanese restaurant Nozomi in Knightsbridge, London.

Seven years later, they got married at a venue which will host the Royal Wedding between Prince Harry and Megham Markle this weekend . Tramadol Abuse: Most youths have lost their sense of identity -Majid Michel 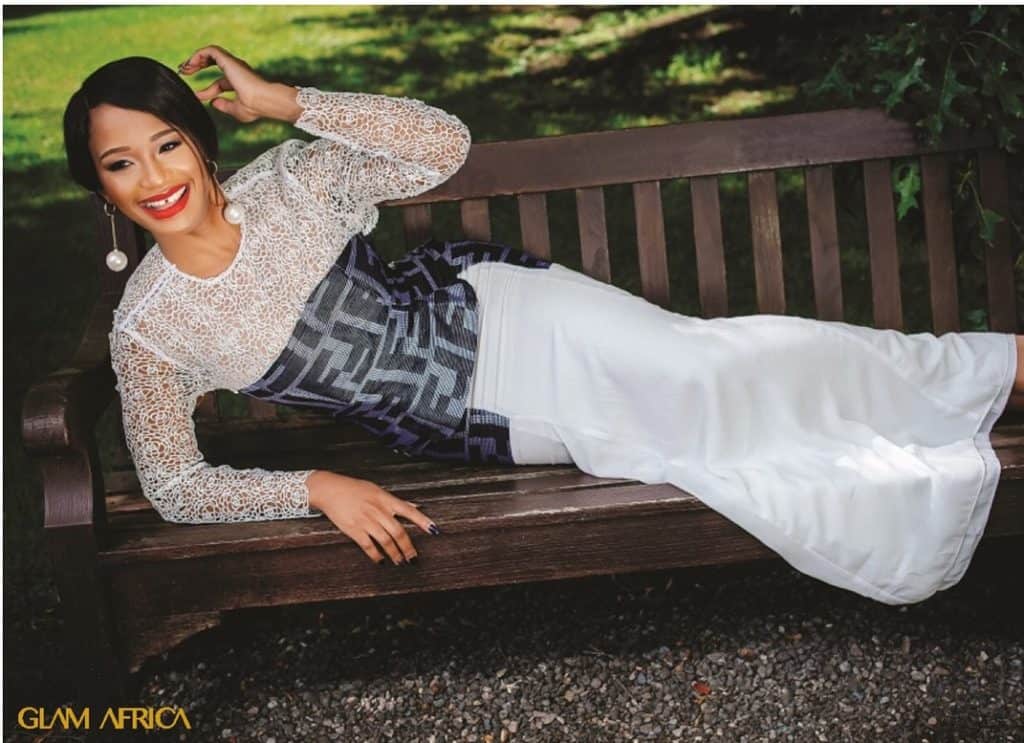 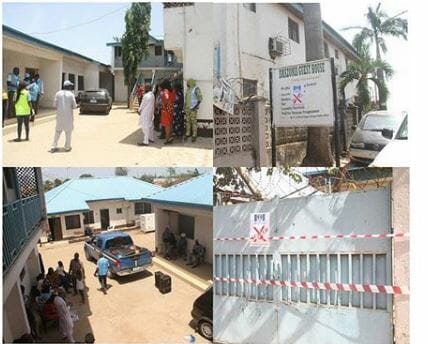 How 13 human trafficking victims get rescued from Abuja hotel 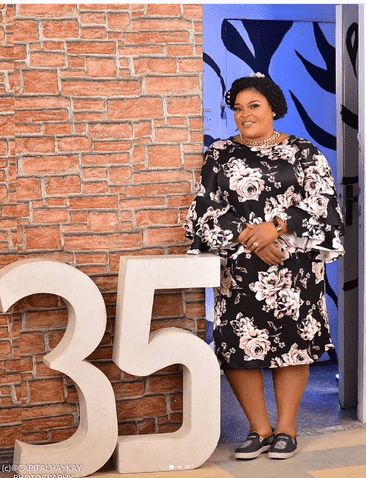 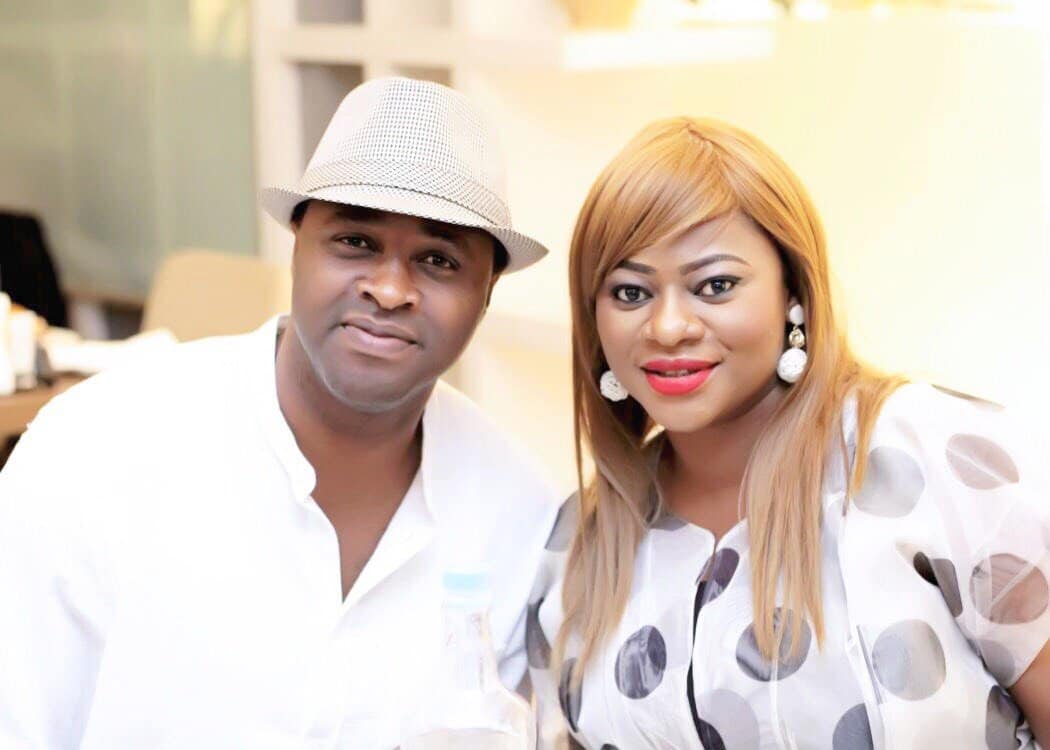 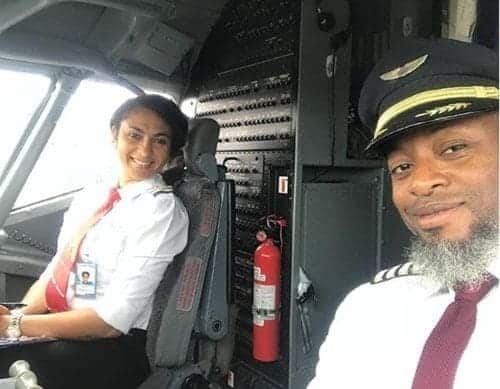 El Classico: Barcelona and Real Madrid to slug it out in Copa Del Rey semi-final 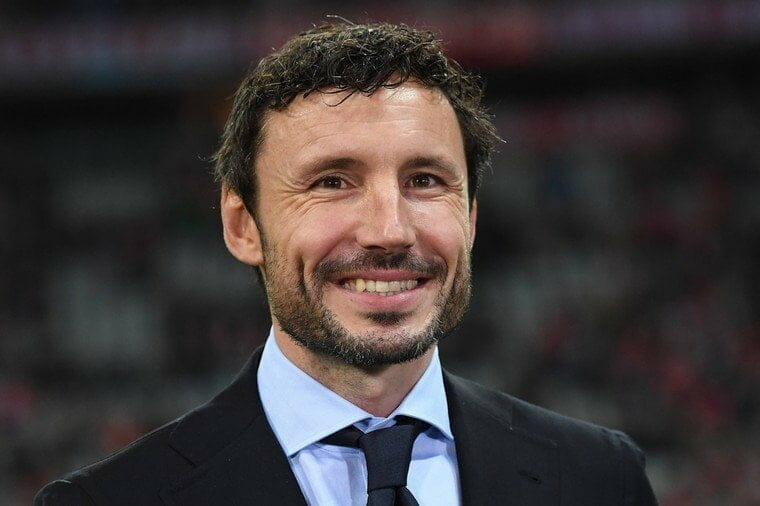