Former Big Brother Naija housemate Nina recently took her fans by surprise aftr announcing a new project she is about to unveil.

Nina, who was known in he house for having different wigs, is set to launch her hair line under the Nina Empire brand. She shared the news on Instagram where she wrote:

It’s now official,@nina_empire_
Stay tuned,we will be officially opened on the 31st of may..
And I will be playing a game tomorrow by 8pm..I’m going to pick 5 die hard fans who will join me on my all white yatch bday party and the grand opening of nina_empire_

Khloe shows off the car Obafemi Martins bought for her 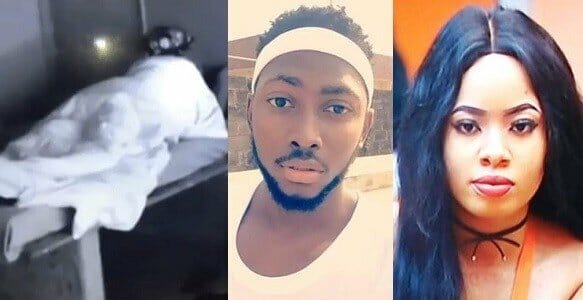 BBNaija 2018 winner, Miracle finally admits he had sex with Nina 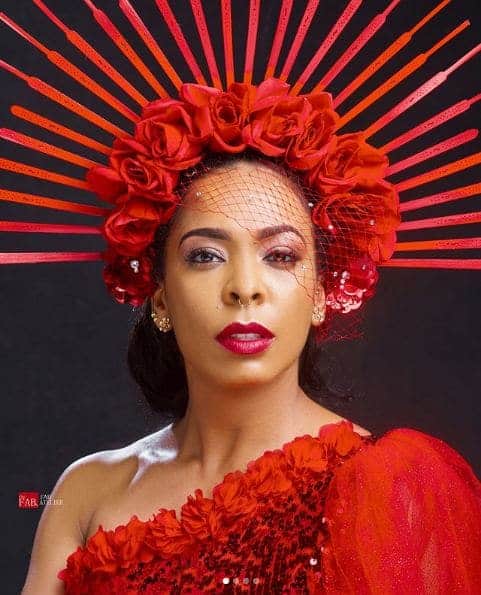 Big Brother Naija: Gifty wants to quench her single status, who wants to help her? 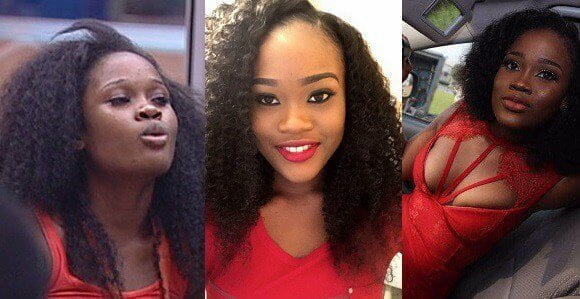