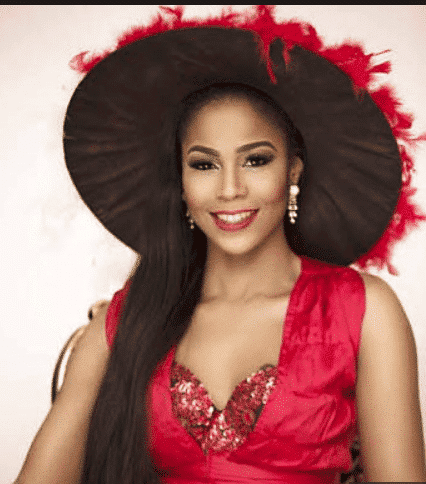 Earlier today we brought you reports on how BBNaija 2017 housemate, Gifty heavily clapped back at Nollywood actress Lily Afe after the later blasted Tonto Dikeh

Lily had shaded her arch enemy, Tonto Dikeh over her cosmetic surgery and Gifty saw a perfect opportunity to seek revenge, considering how Afe body shamed her sometime last year

Upon taking to Tonto’s defence, it appears Gifty would be gifted a whopping sum of N1m as Tonto Dikeh’s appreciation after Gifty allegedly tamed Afe

Afe who wouldn’t accept defeat finally responded after being knocked out by Gifty and offered to give her double the sum and the opportunity to feature in a small movie which could affect her career, positively Though Gifty is yet to respond to both parties who are currently at war with each other, the media is yet to get over Gifty’s initial knock out reaction to Afe