Senator Binta Garba clocked 50 years over the weekend and on Sunday April 15, 2018,she had a thanksgiving service at the Chapel of Praise International Church Yola to mark her new year.

Present were the Vice President of Nigeria, Prof. Yemi Osinbajo, Minister of Transportation, Rt. Hon. Chibuike Rotimi Amaechi, the Secretary to the Government of the Federation, Barr. Boss Gida Mustapha, and many others.
Sen. Binta Masi Garba, who is the Senator Representing Adamawa North Senatorial District is one of the foremost female politician at the National Assembly.

During the service, Garba revealed how everything she had was set ablaze by her father after she gave her life to Jesus Christ.

She said, “I gave my life to Christ when I was in primary school. My father was infuriated and he burnt everything I had because of my decision to follow Christ.
I suffered so much because of the name of Jesus. I would have been nothing if not for His grace. The rejected child, because of my faith, has become a cornerstone. I give glory to His name.”
Nigeria’s Vice-President, Prof. Yemi Osinbajo, who also spoke at the thanksgiving service, called for prayers for the Secretary to the Government of the Federation, Boss Mustapha, the Head of the Civil Service of the Federation, Winifred Oyo-Ita and other Christian appointees in the administration of President Muhammed Buhari so they can all make the desired impact in government.

Paddy Adenuga agrees to be jailed instead of marrying his ex

US rapper, Azealia Banks claims she was raped on Friday 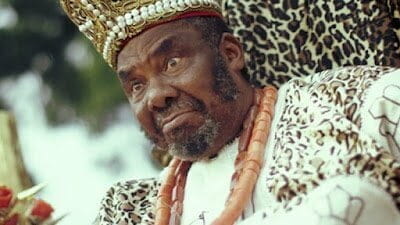 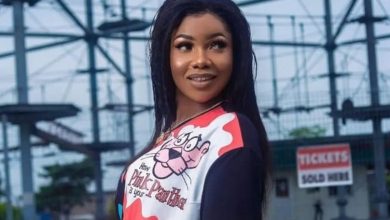 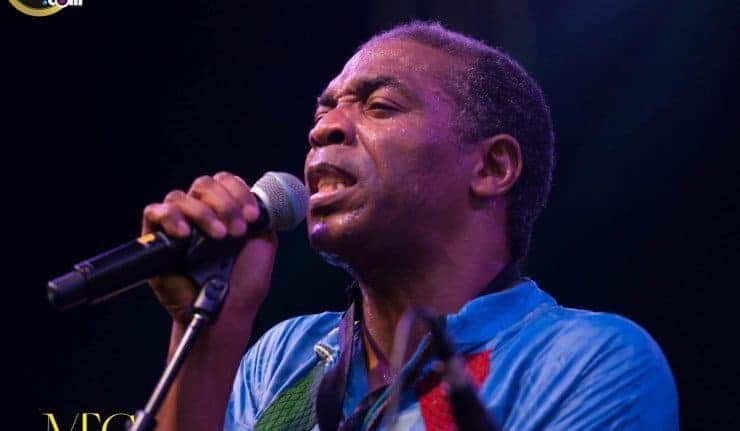 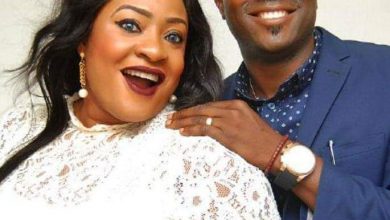 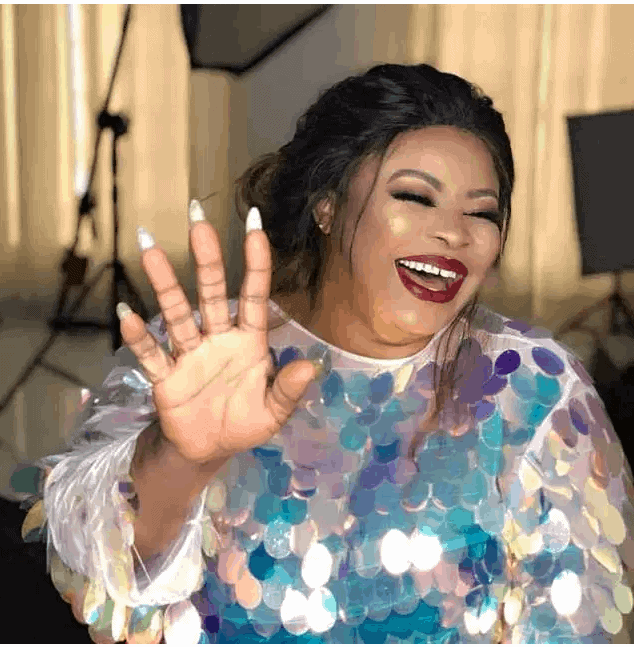 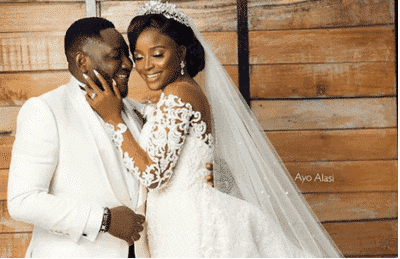 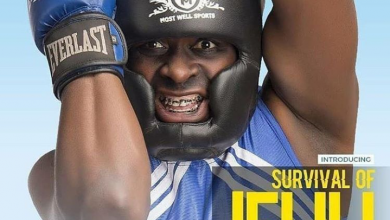 MURIC backs out from suing Falz over ‘This Is Nigeria’ Video, release official statement