President Buhari’s social media aide, Lauretta Onochie has congratulated Nigerians shortly after President Buhari declared for second term. She says the President has finally heeded to their call which is a good one.

Someone called it end-time congratulations

Earlier today, President Muhammadu Buhari declared the intention to run for the second term after months of speculation.

The President said this on Monday at a meeting of the National Executive Committee (NEC) of the ruling All Progressives Congress (APC) leadership.

The national publicity secretary of the APC, Bolaji Abdullahi and the Chief Whip, House of Representatives, Alhassan Ado Doguwa confirmed this while addressing journalists in Abuja after the NEC meeting.

The NEC meeting is attended by Vice President Yemi Osinbajo, Senate President Bukola Saraki, Speaker of the House of Representatives Yakubu Dogara and other APC governors.

Special adviser to the President on New media and engagement, Bashir Ahmad in a tweet on his official handle @BashirAhmaad also confirmed the President’s declaration.

Kaduna State governor, Nasir El-Rufai also in a tweet on his verified handle @elrufai made the announcement, excitedly. El Rufai is one of the state governors who have continuously asked President Buhari to seek re-election

”BREAKING NEWS: PMB has just announced to APC NEC his intention to run for a second term of office. Alhamdulillah. – Nasir El-Rufai

“We are politicians and those of us that you see here want the President to contest for a second term of office. So, everything is about 2019; there is no hiding that. We have no apologies for that.

“We believe in the President, we want him to keep running the country in the right direction. So, people can speculate about 2019; we have no apologies,” El-rufai said.

Governor Abdullahi Ganduje and others had also threatened to take legal action again Buhari if he did not declare intention for re-election.

President Muhammadu Buhari in February asked the state governors to give him more time to decide whether he will seek re-election in 2019. channelstv

It has emerged that dead bodies are usually transported to and fro the mortuary in communities via motorcycle. It is stunning that no other means of transportation is used but motorcycle.

Photos showing the trend were shared online by one PK Kasirim and have since gone viral.

Kasirim explained that “boda boda” riders i.e commercial motorcycle riders are employed to carry dead bodies to mortuary by tying the corpses behind them on the bikes. They then ride along the road to carry out the assignment.

The same happens when the corpses are to be brought back home for burial.

Kasirim’s post has caused quite some buzz on social media as people alien to the trend express their surprise. 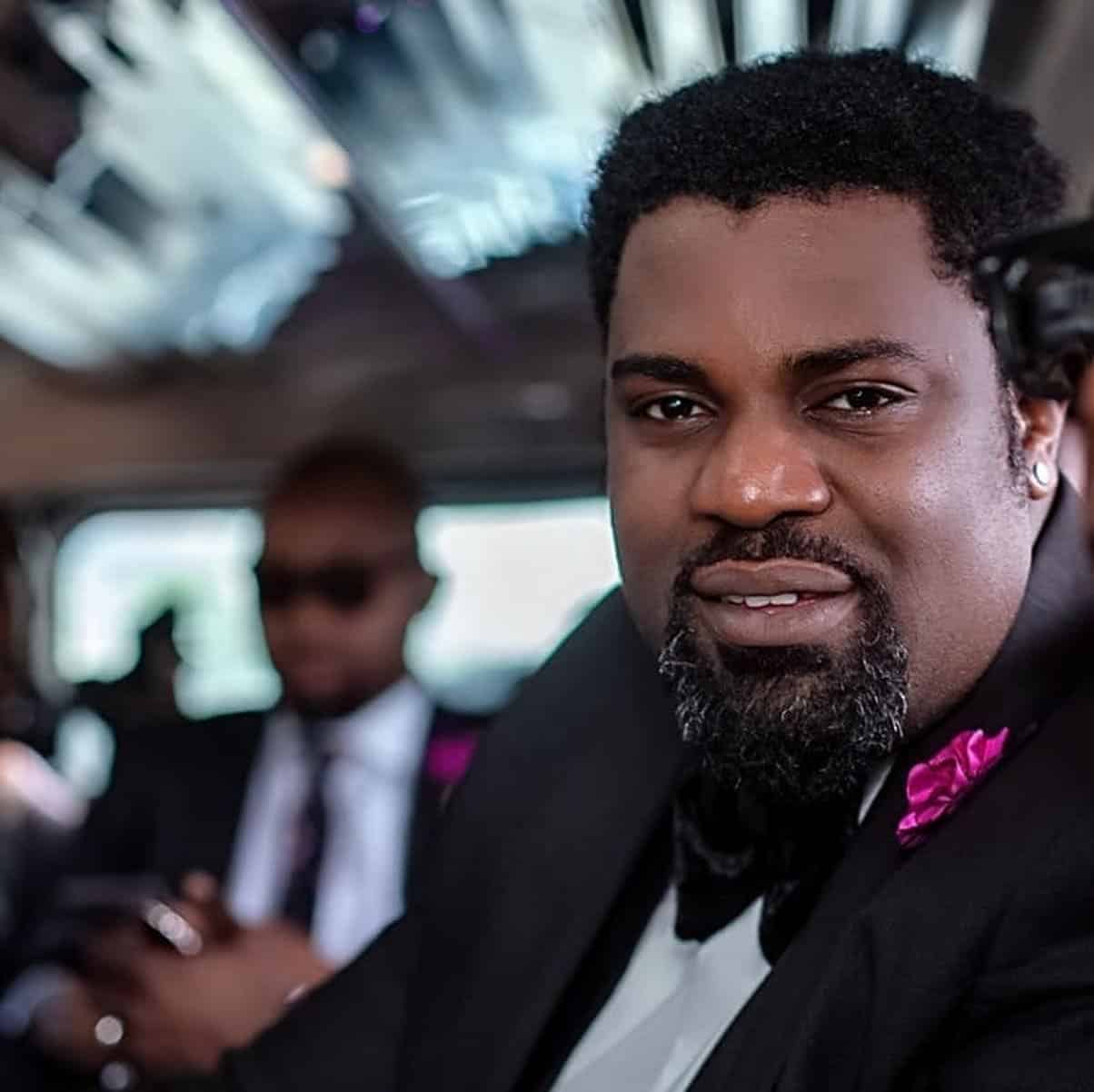 The beautiful couple excitedly  took to their respective Instagram pages to sing praises of each other and wish themselves many more blissful years together.

They also shared some awesome photos.

All I want to say is THANK YOU @yomiblack Thank you, thank you, thank you 100x.
You are literally the best man I know, gosh! There is none like you and there will never be. Your character, principles, wisdom, intellect, and creativity are your strongest qualities and I love you so much for it and more.

Julienne, 14, who was called a ‘witch’ due to her severe bow legs finally gets a life-changing operation and can now stand tall.

The Cameroonian was just a baby when her mother, Veronique, noticed her legs were bending abnormally.

According to Metro UK, she was formally diagnosed with bow legs, a condition that causes the knees to grow painfully apart.

Walking was a challenge and on the days Julienne couldn’t ride public transport she had to walk to school.