Nigerian singer, Kcee has celebrated his 38th birthday in a lavish way on Saturday the 21st of April and at The Cubana night club in Lagos. The birthday party was hosted by Soundcity OAP, VJ Adams with a lot of celebrities in attendance including Phyno, Olamide, E-Money, Yomi Casual, IK Ogbonna, Alexx Ekubo and others. 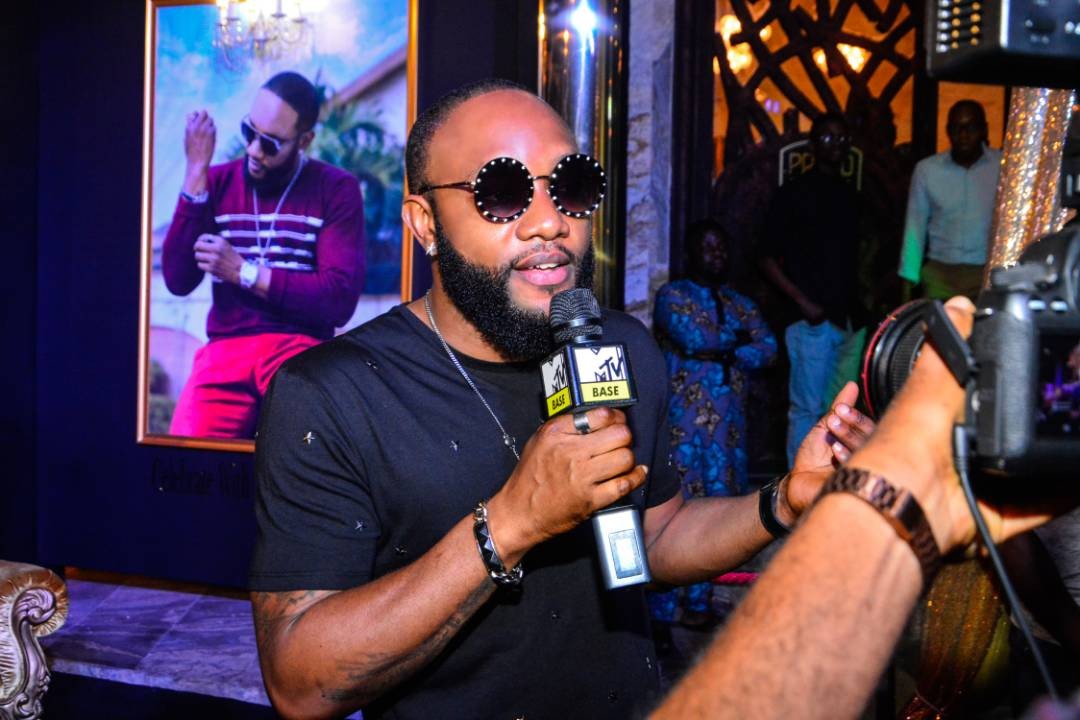 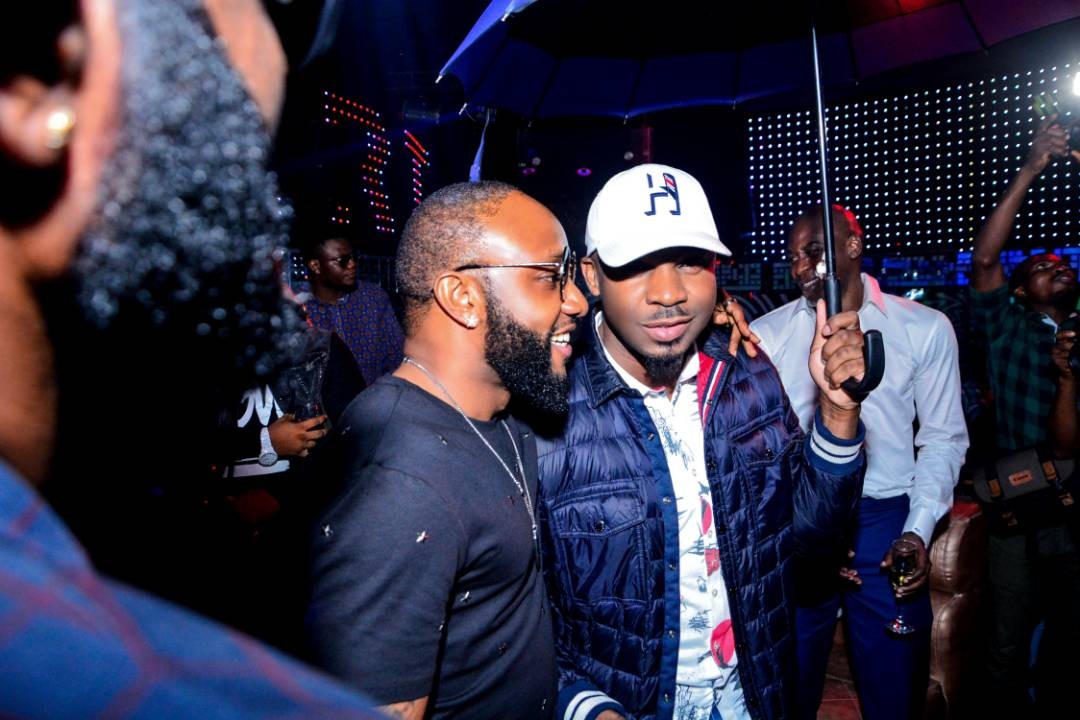 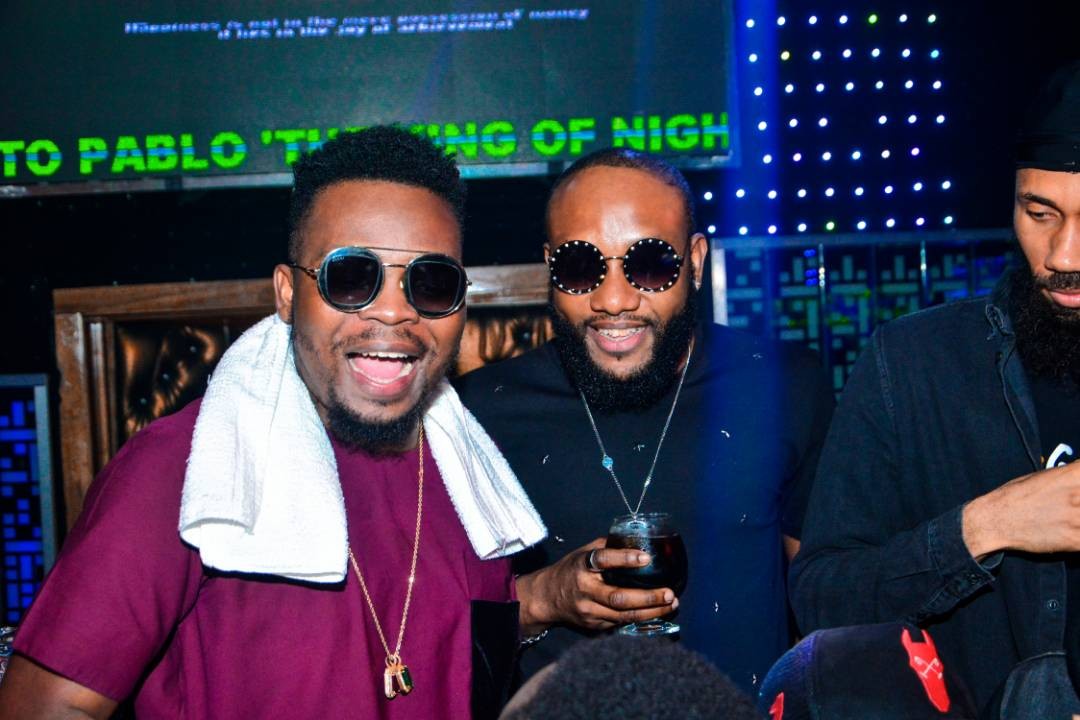 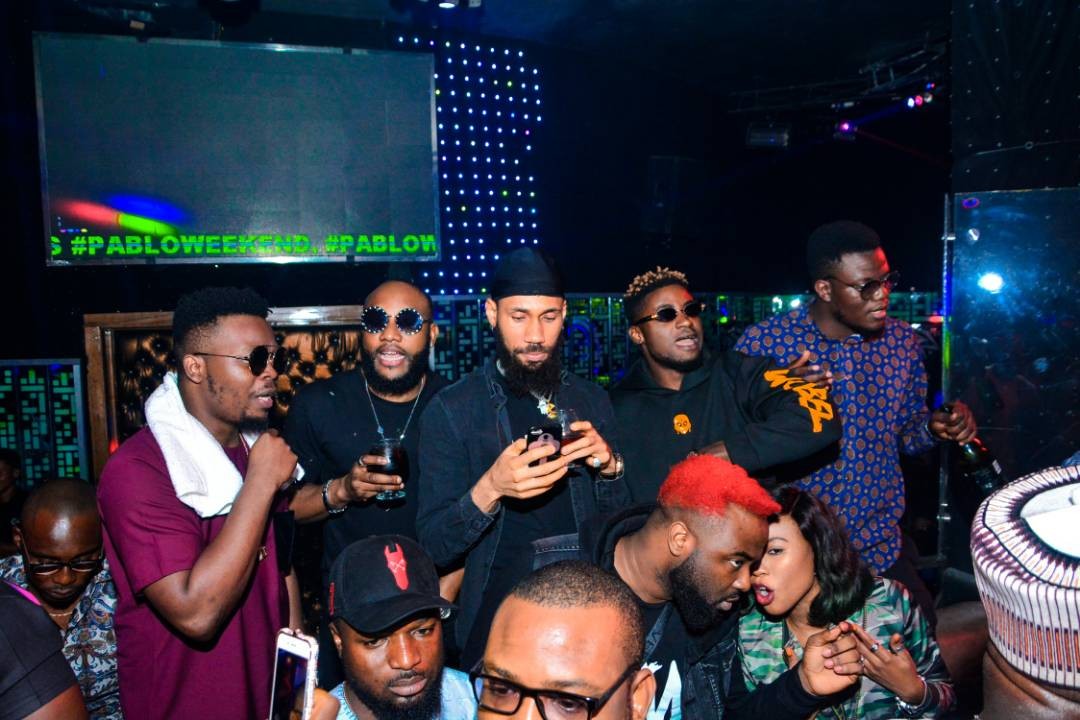 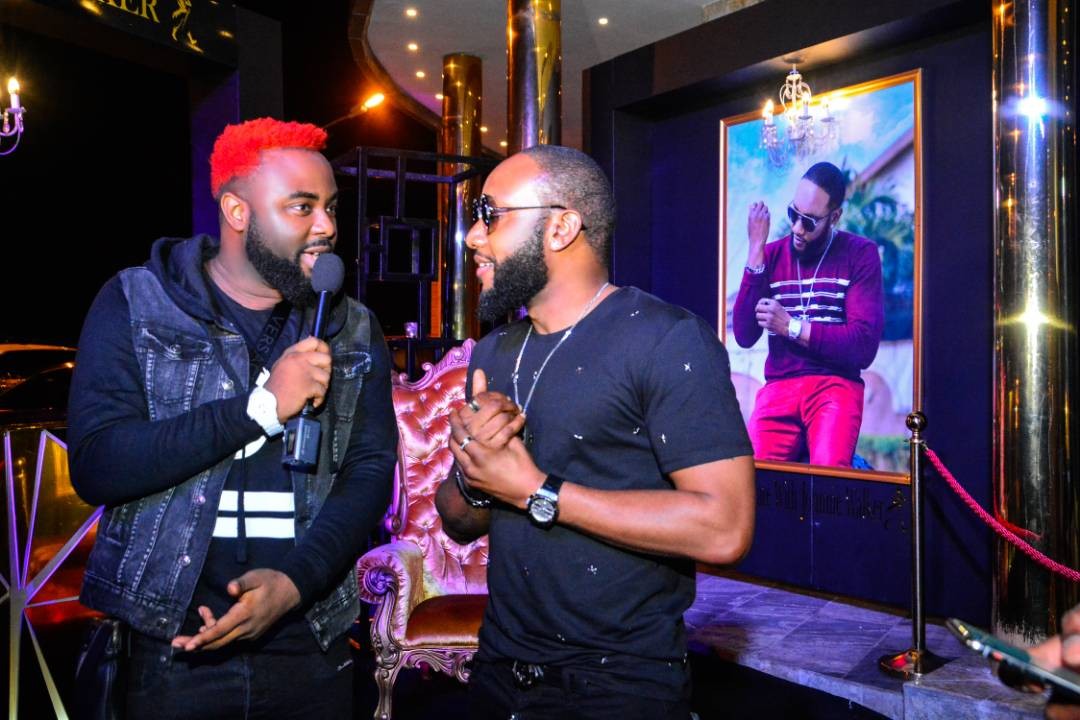 Though a photo was leaked about eight years ago, Kcee had debunked rumours that he was married and claimed that his beautiful wife is his sister Owing to the fact that the couple do not follow each other on social media despite their fan base, the story was easily bought by fans and the media. 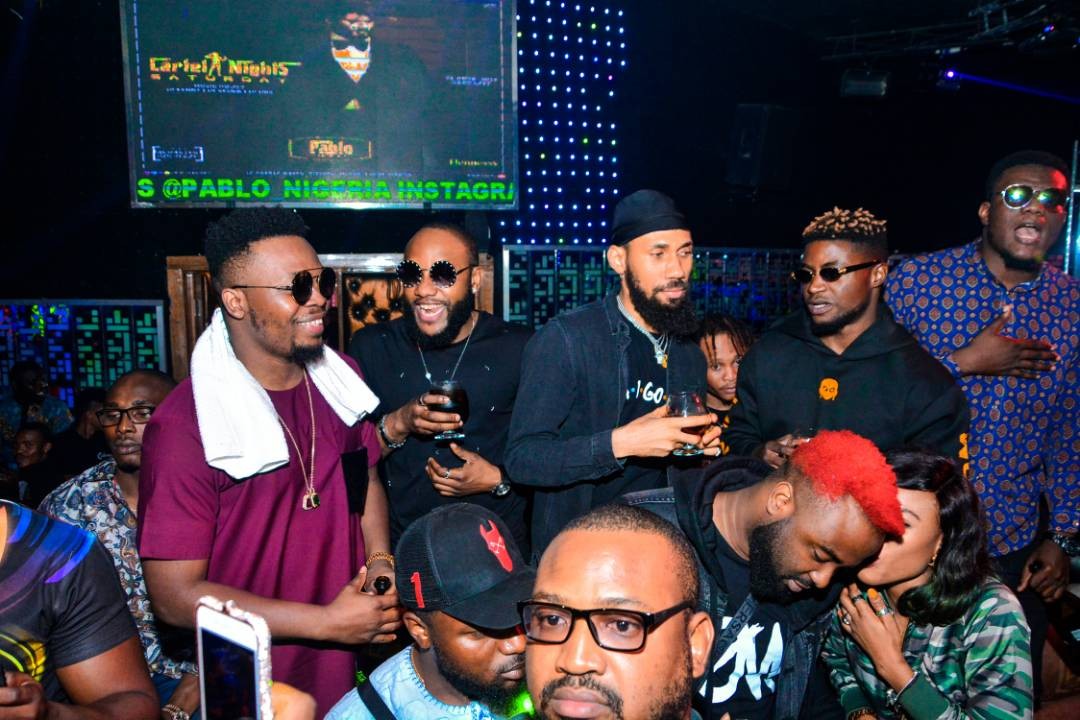 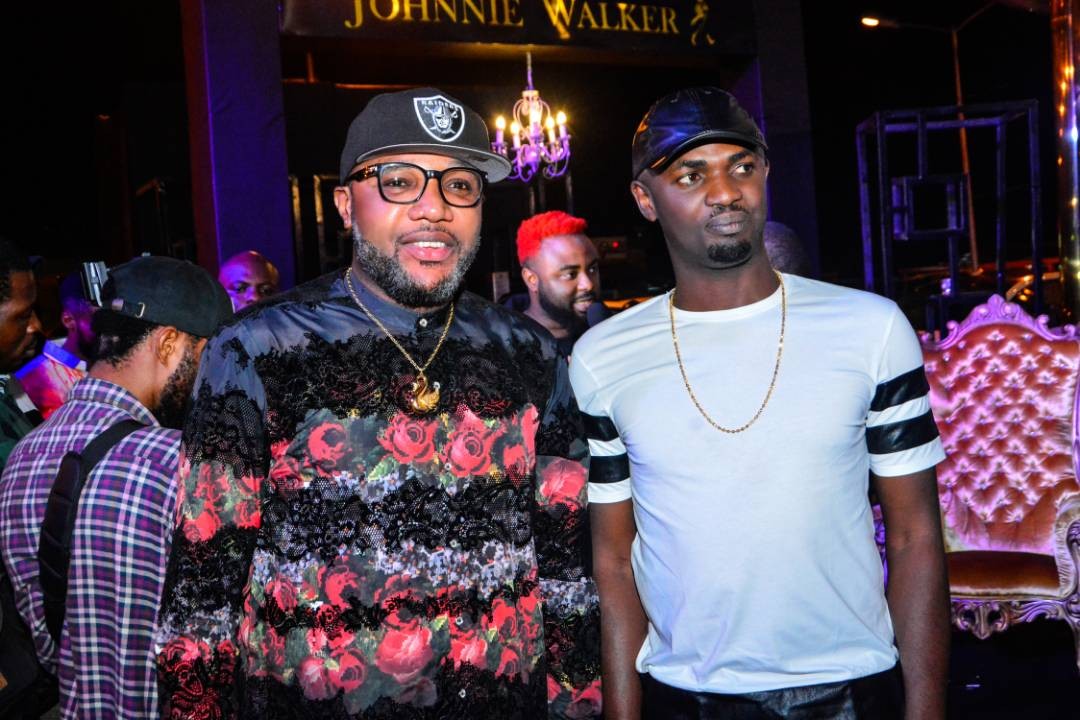 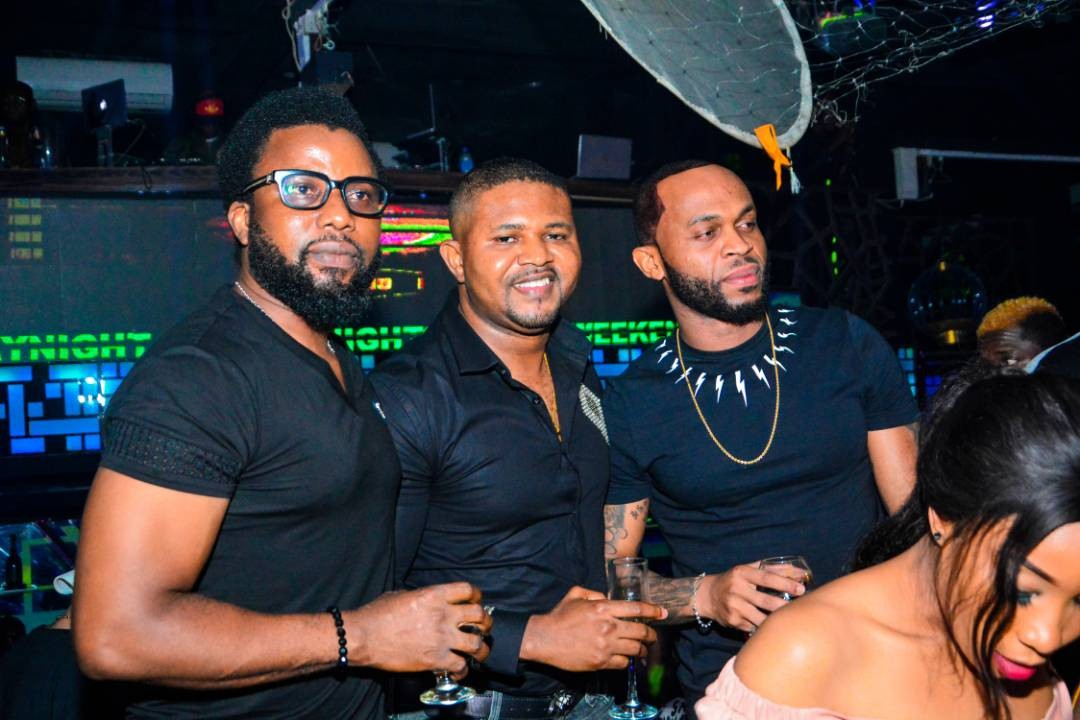 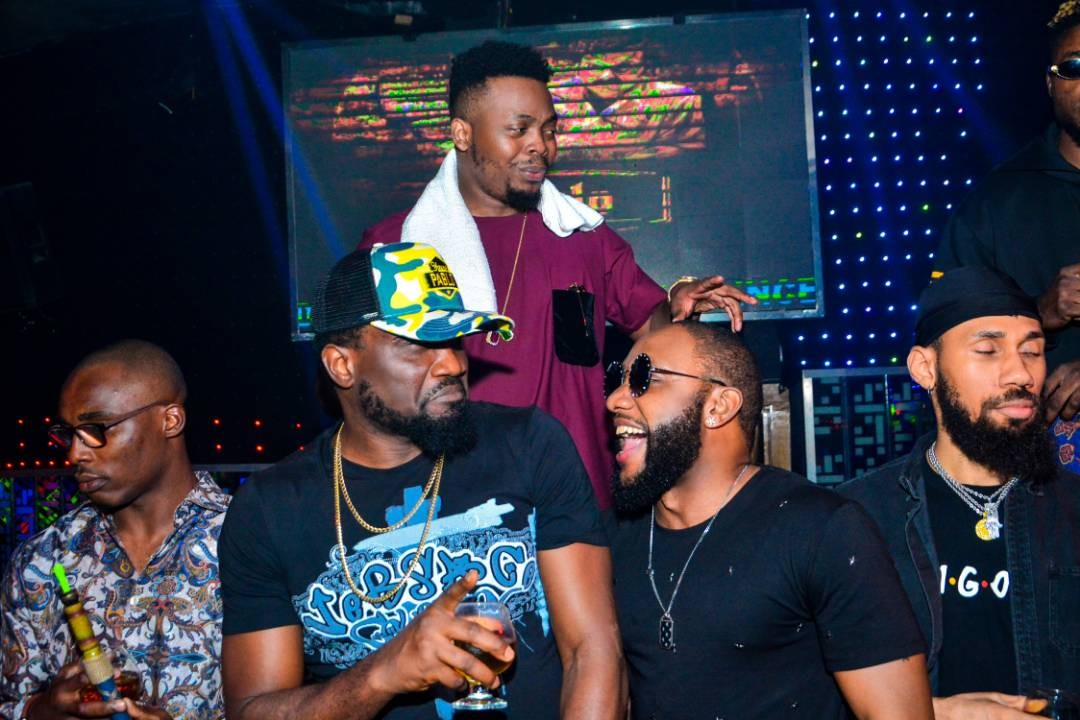 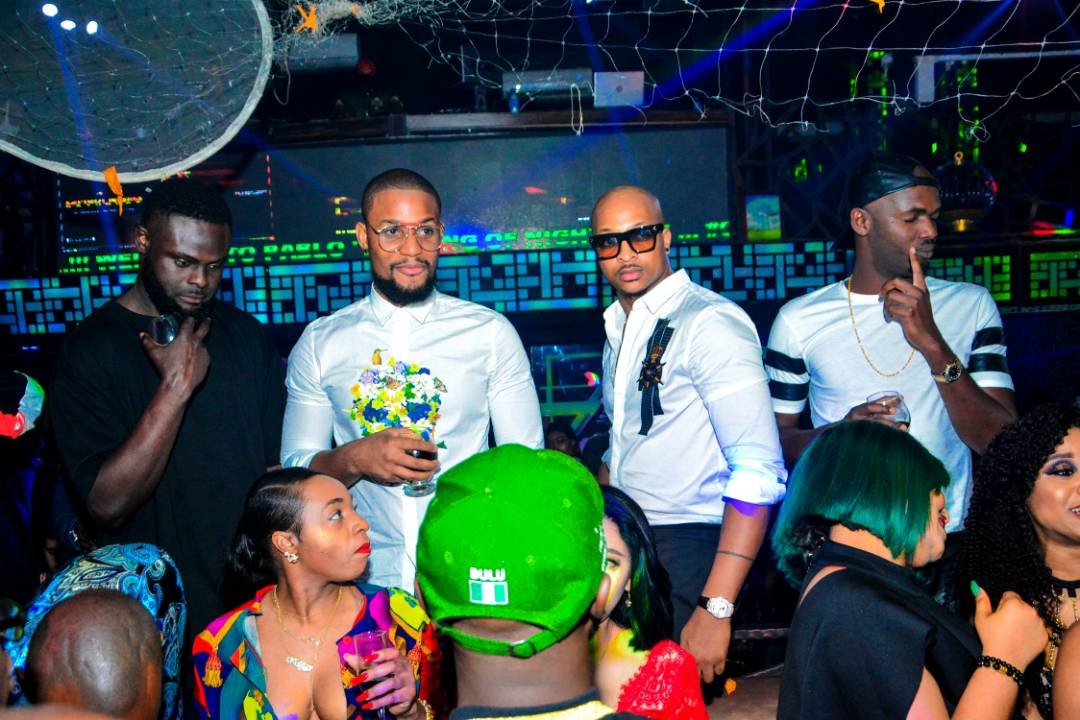 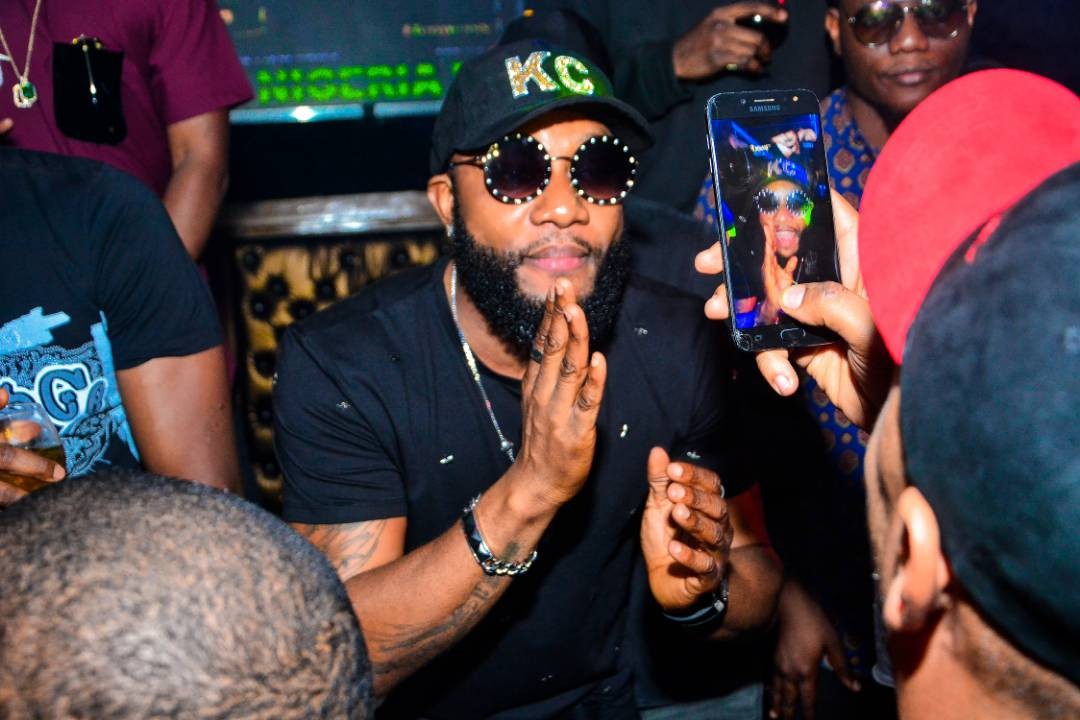 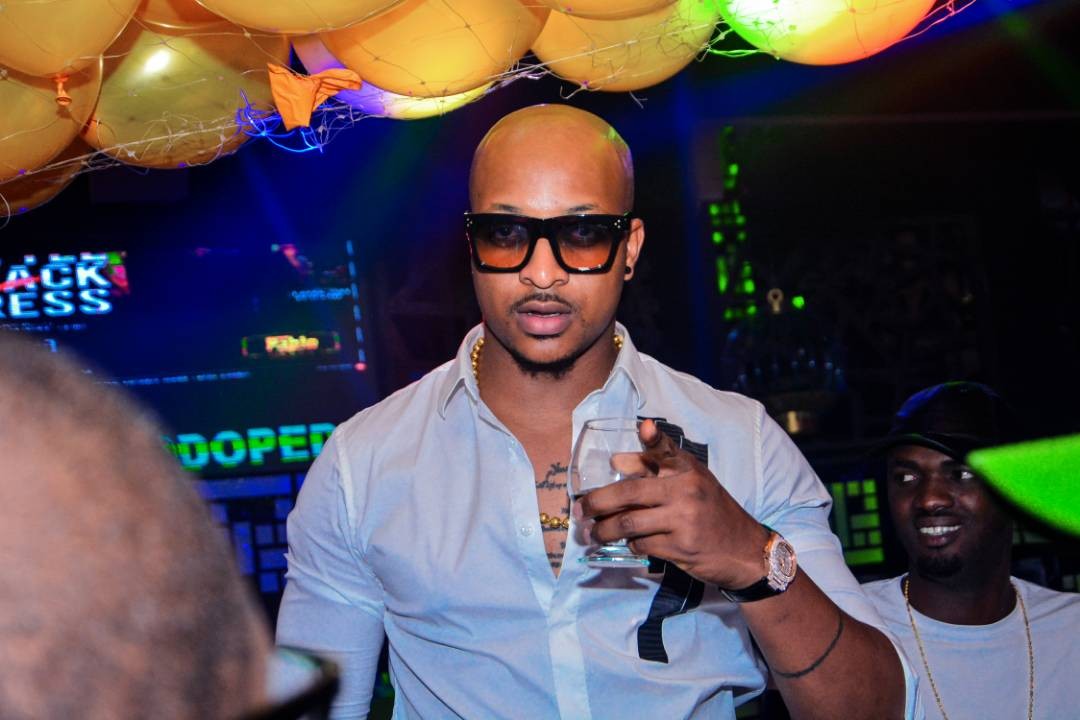 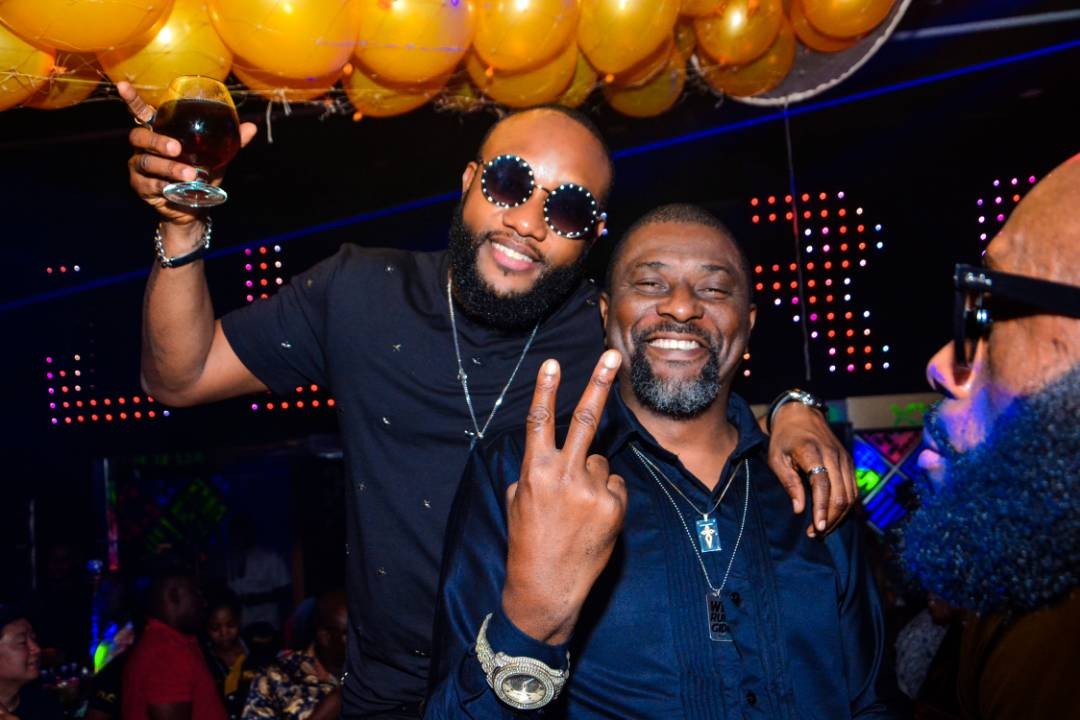 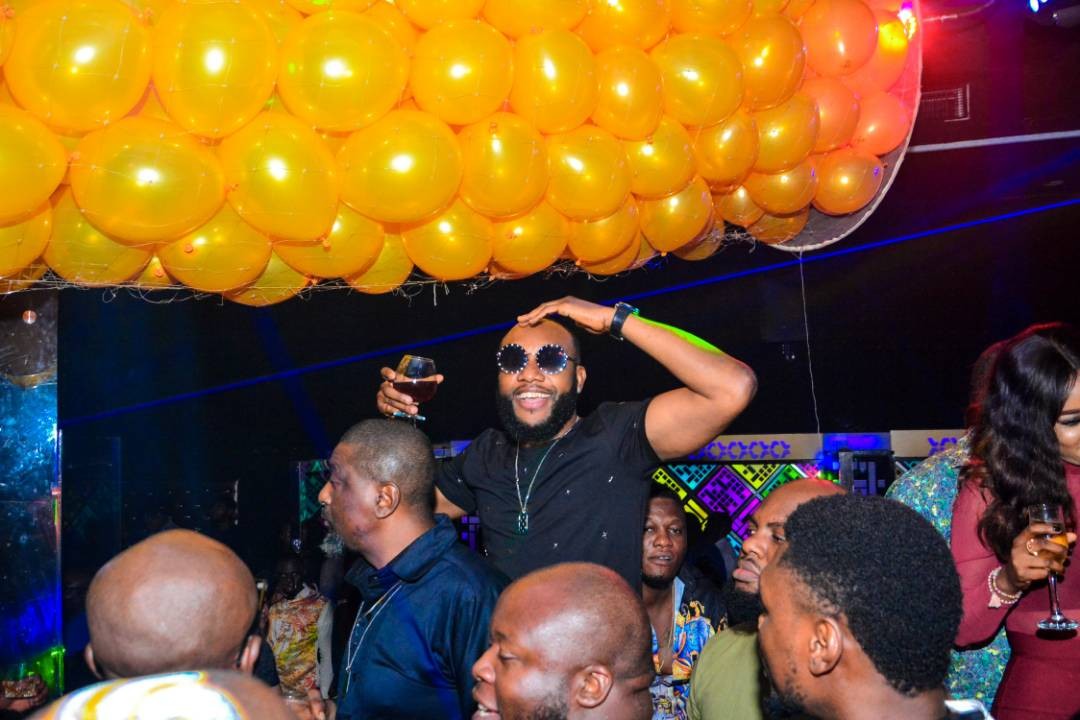 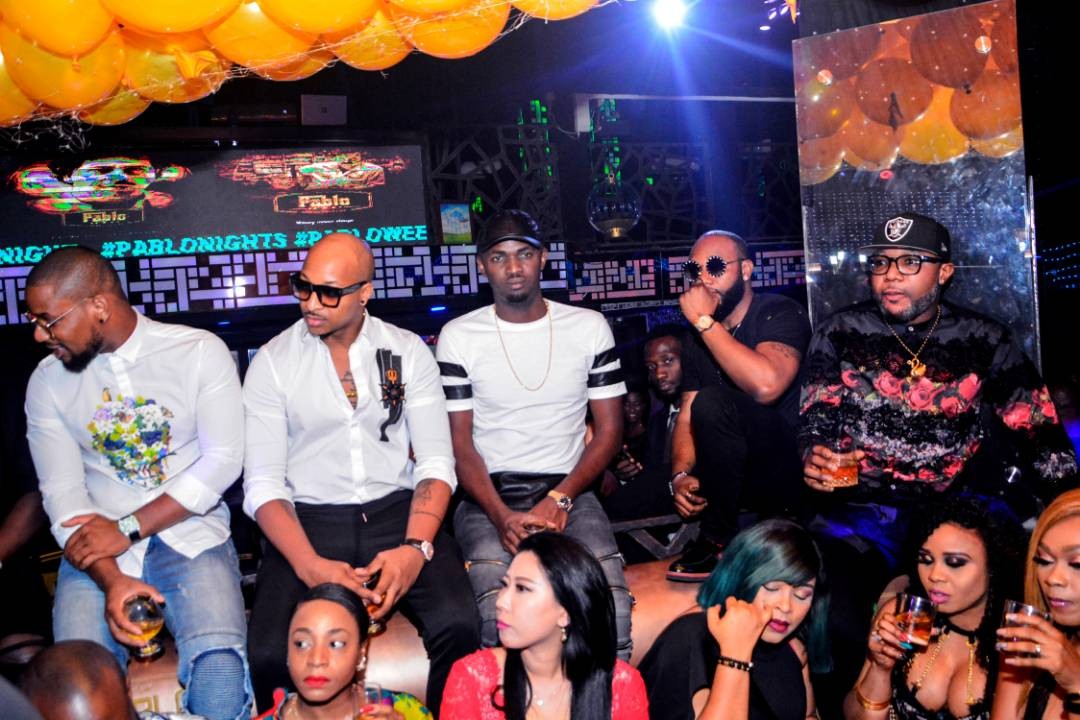 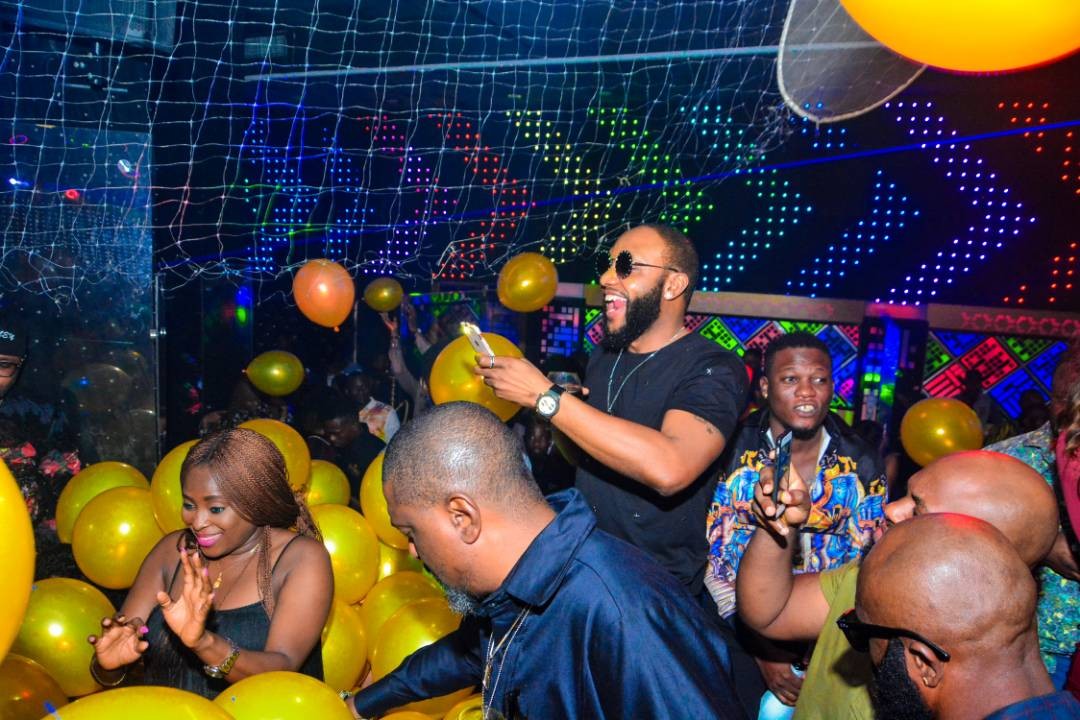 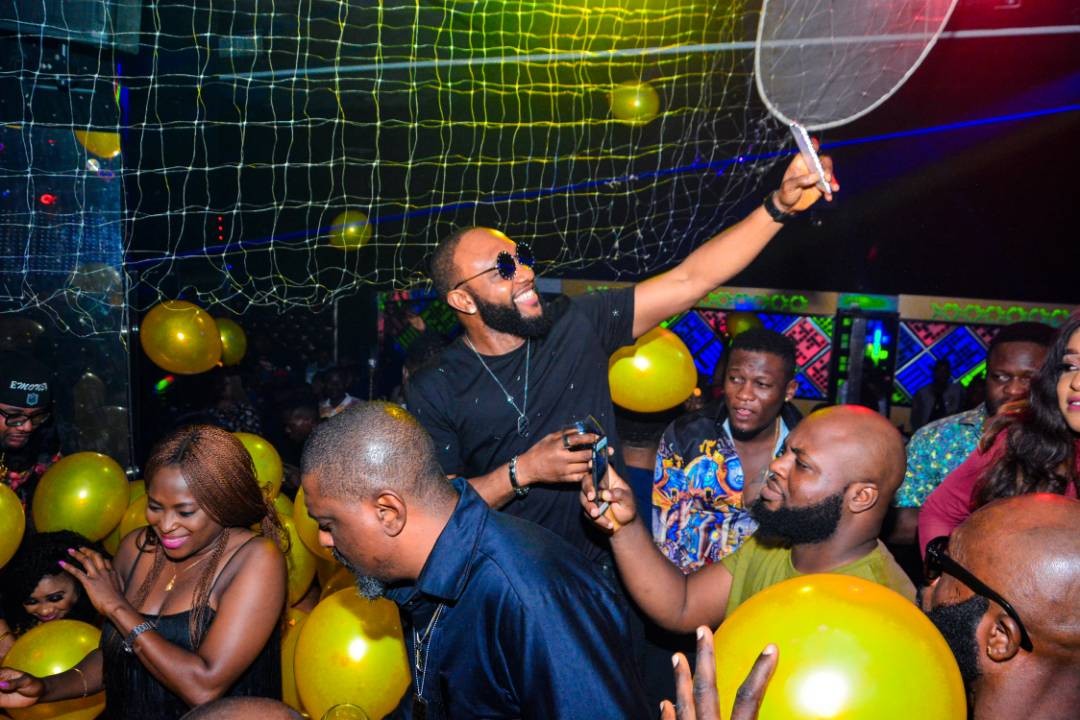 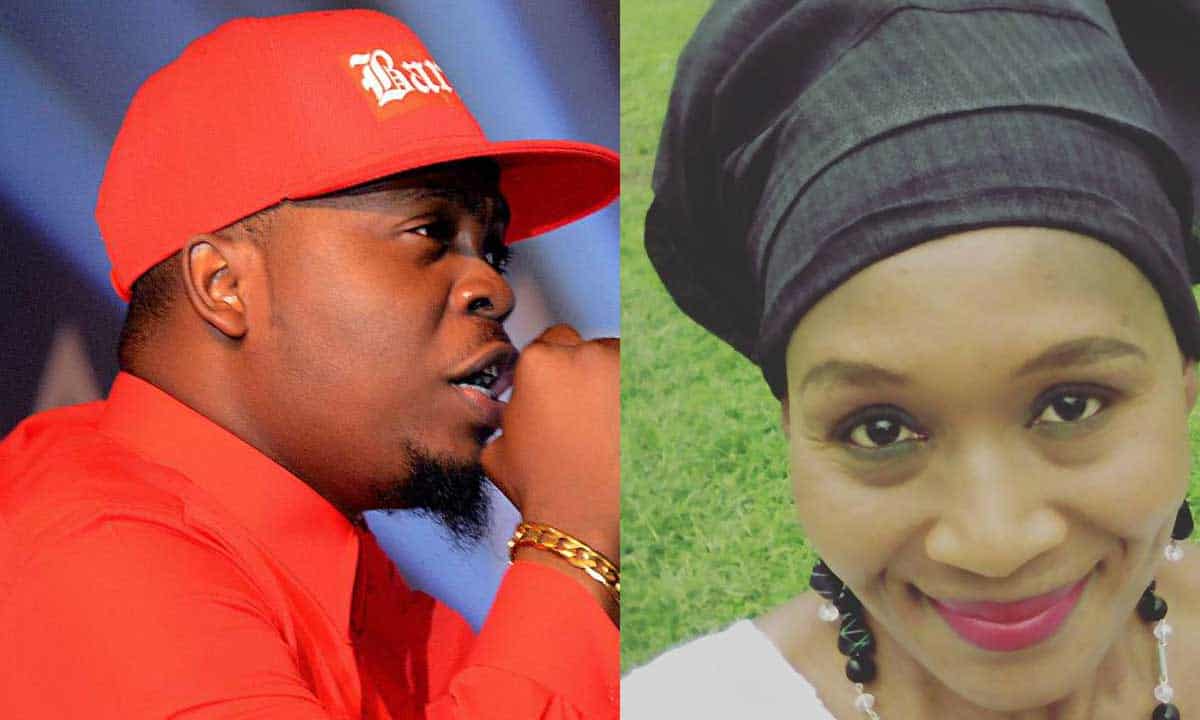 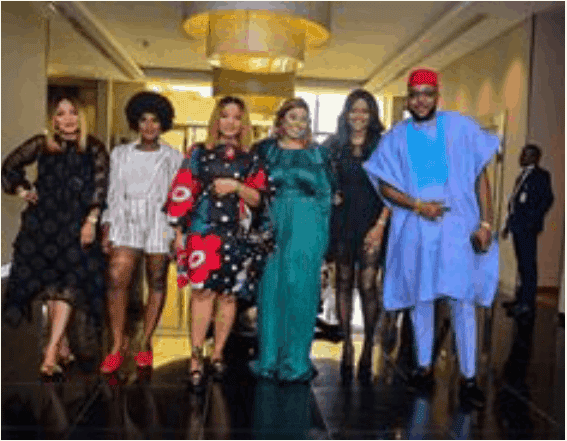 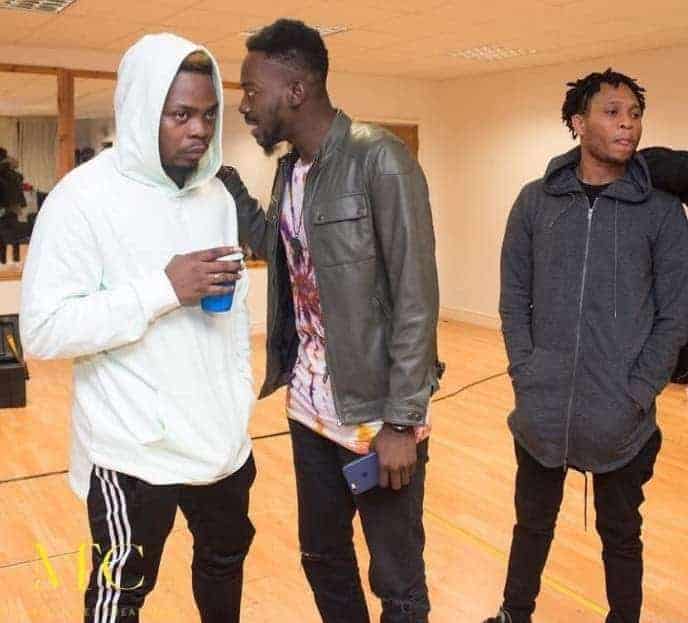 Ex-YBNL signee, Viktoh, reacts to a claim that Olamide has used his destiny to run one or two packages 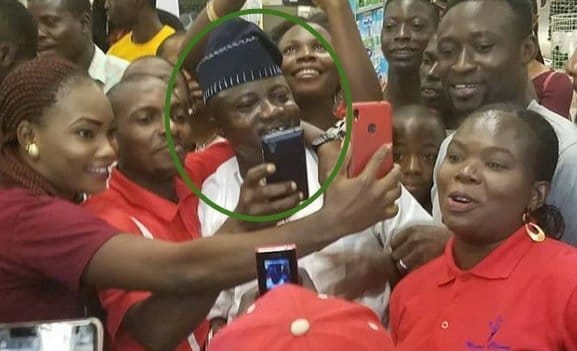 Yoruba actors troop out as Sanyeri celebrates his 40th birthday 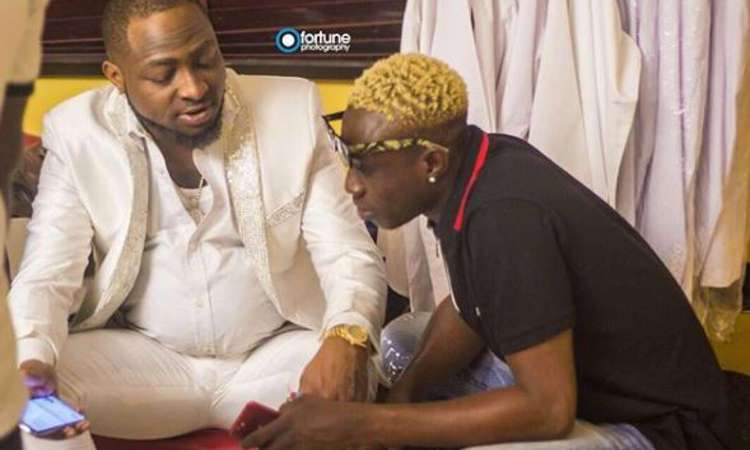 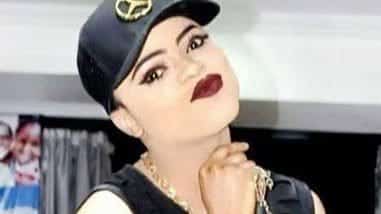 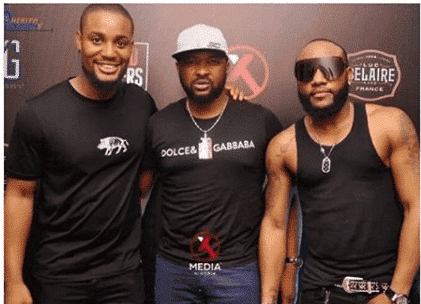 Actor Chigozie Atuanya steps out in his “D&G” shirt