They were all smiles all through the event as cameramen took shots of them.

Also taking photos with them, Dayo Amusa thanked the couple, Mr and Mrs Bakare, for making it to her dad’s burial.
The couple is said to be good friends of Dayo Amusa, who is also part of those making frantic efforts for them to be back together.

Does that mean they are back together as a couple?
“I don’t think so, they are not enemies and a couple with two children can’t see each other at a social function and feign ignorance. Ireti isn’t back to Bakare’s house at least, not yet,” a source close to the couple revealed.

Recall that it was initially reported that Ireti Osayemi had packed out of Bakky Adeoye’s home and the marriage seems not to exist again.

Already, friends and family members are trying to bring them together but the actress seems gone for good.
None of the parties involved had refuted the story.

Will this be a sign of good things to come? Time will tell.

Revealed: Could this be why Miracle won Big Brother Naija 2018? 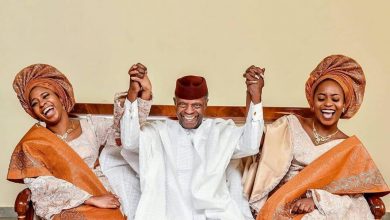 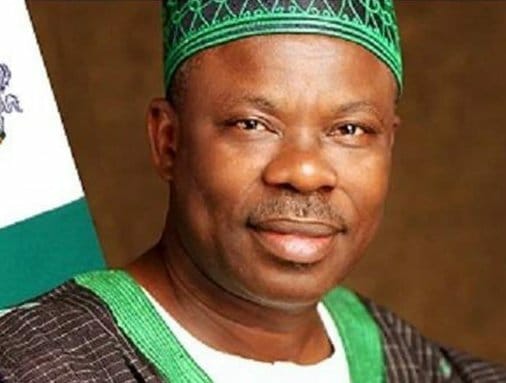 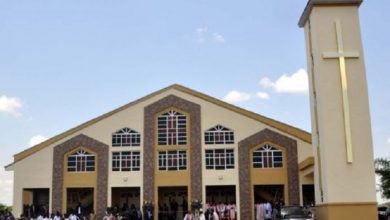 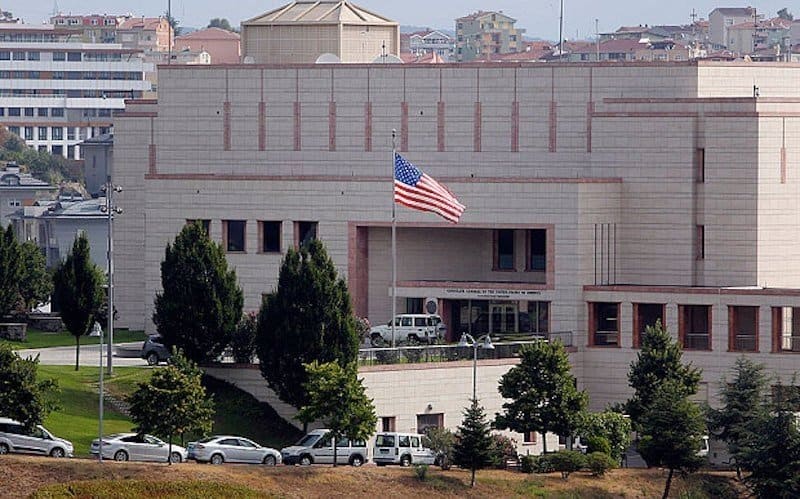 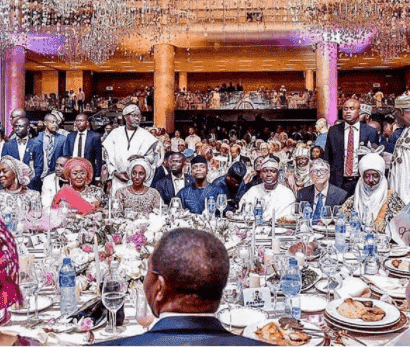 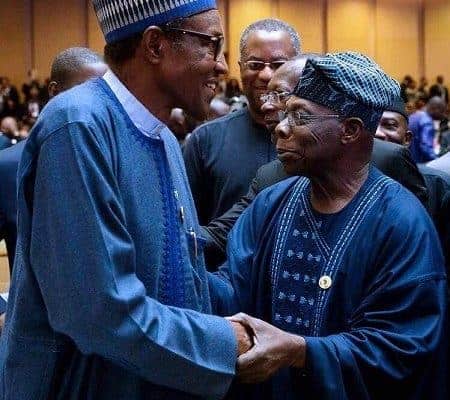