Nollywood actor and singer, Gabriel Afolayan aka G-Fresh and his heartthrob Banke had their introduction yesterday and we love how the two of them were simply glowing.

He has finally  been taken from the ogling eyes of his female fans. Below are lovely pictures of Gabriel Afolayan and his love. Actor Gabriel Afolayan studied Theater Arts at University of Ibadan. He is part of the renowned Afolayan entertainment family that comprises Ade Love, Kunle Afolayan and Aremu Afolayan. As an actor, he won the Best Supporting Actor award for playing “Tavier Jambari” in Hoodrush(2012). As a musician, he is known mostly for “Awelewa” and “Kokoro Ife”. In an interview with The Punch, he described his musical genre as “Love ballad”. Afolayan’s acting debut was in F Opawon by Baba Sala. In an interview with Nigerian Tribune, he stated that his music career started in 1997, while he was part of a group in Ibadan. He also stated that he has always been part of the choir. He has cited 2face, Banky W., Aṣa and Bez as influences. 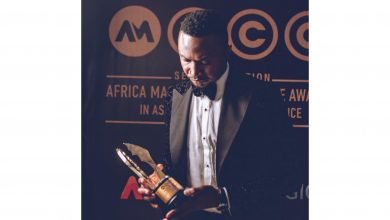 Funnybone tattoos lover’s name on his wrist, dedicates AMVCA to her (Photos) 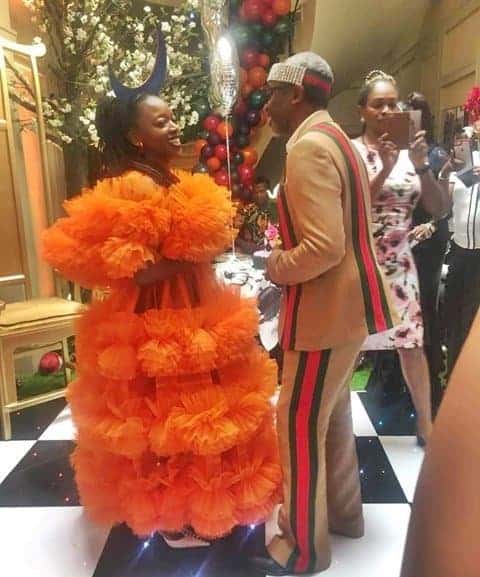 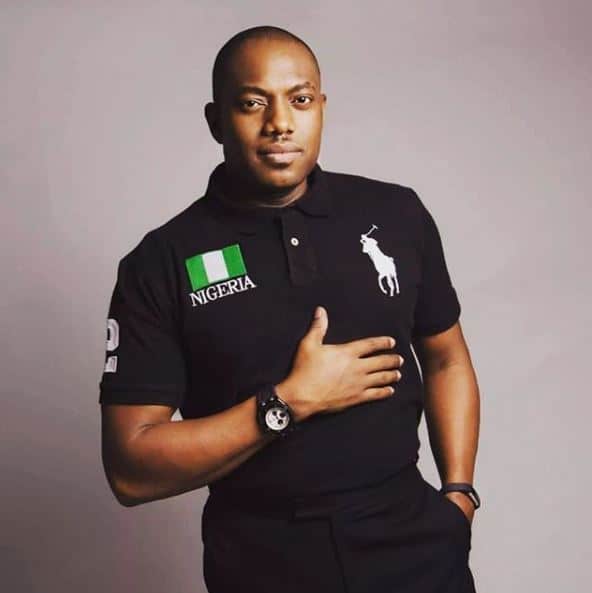 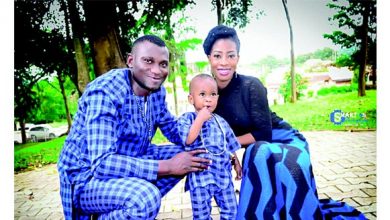 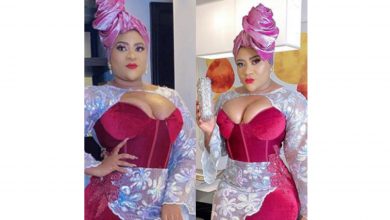 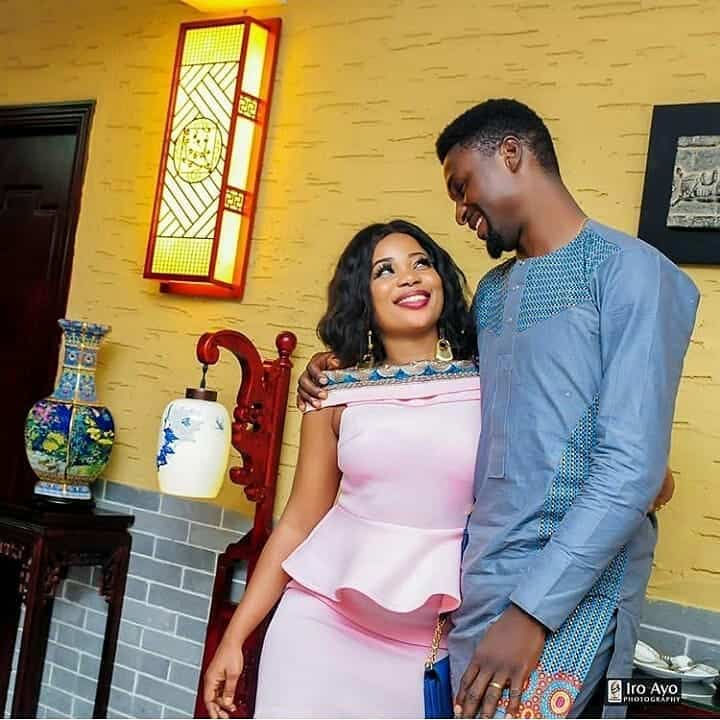 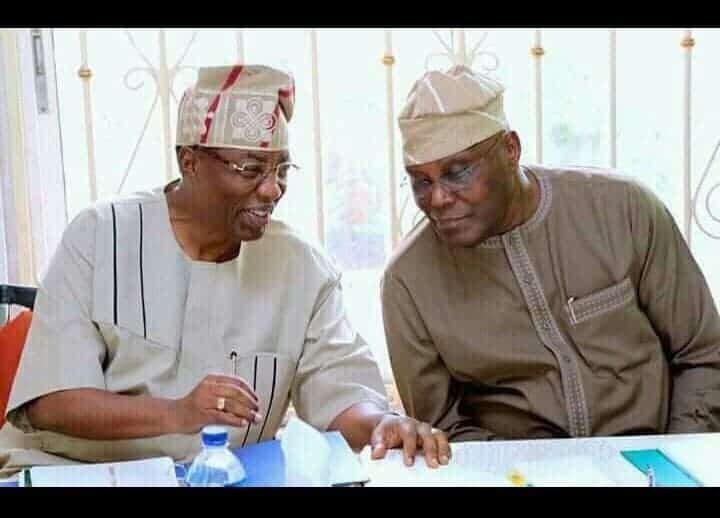 2019 elections: What Atiku told Gbenga Daniel about going to America