Cameron, the son of popular singer, Mr P, has been spotted amongst his team mates for a football tournament in Barcelona, Spain Peter Okoye who has been sponsoring his son’s football career, doesn’t waste time in celebrating his son on social media and has once again taken to his Instagram page to share videos of Cameron on the football pitch Peter Okoye had captioned the shared video:
Here wishing my son @cameronokoye10 and his fellow team mates @fcbescolalagos all the best in their up coming tournament in Bercelona??. Go make us proud!? I am Warming up in becoming your Official Manager/Agent ?? ?? ⚽️ ?? #ZOOM #MySoccerStar⭐️⚽️ #TheYoungShallGrowToTakeOver #DaddysPride 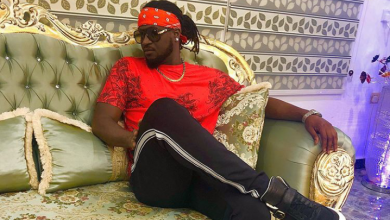 Nigerian police are a bunch of illiterate fools – Paul Okoye 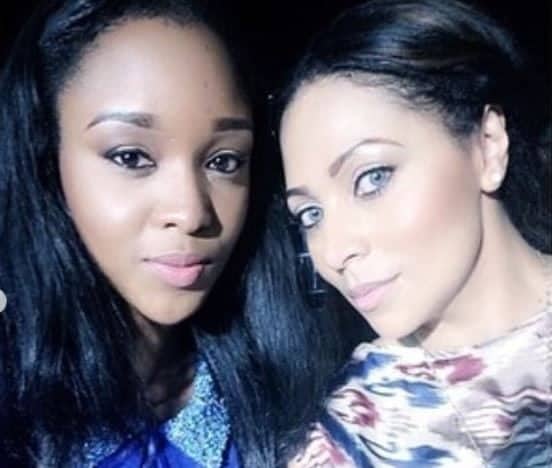 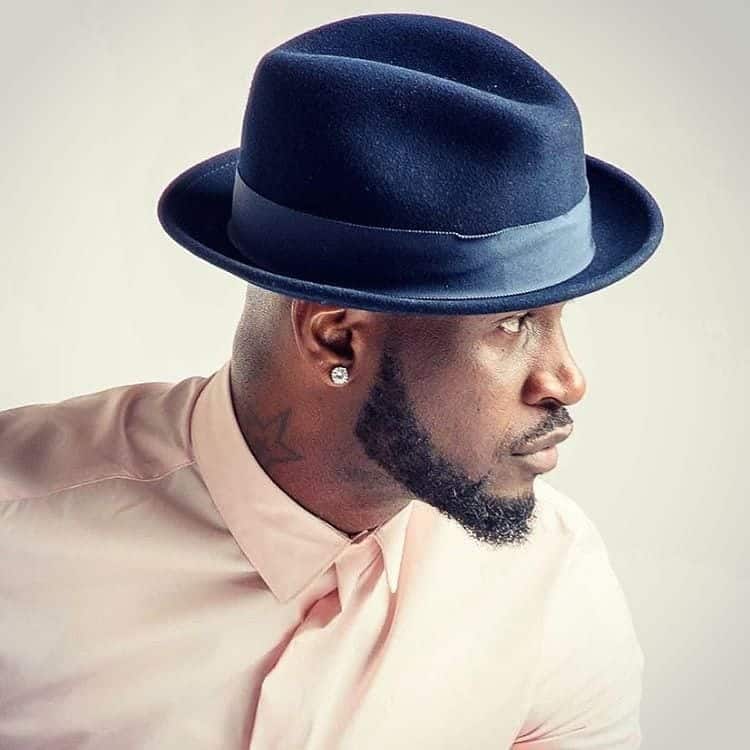 Mr. P celebrates Nigeria’s independence day and one year as a solo artiste 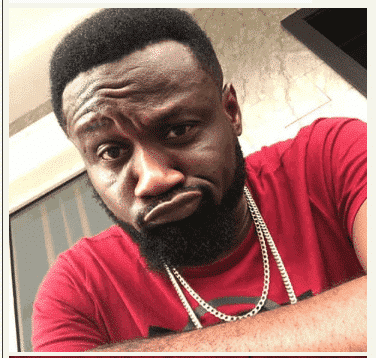