Okocha was born on 14 August 1973 in Enugu, Enugu State. His parents were from Ogwashi-Uku, Delta State, Nigeria. The name Jay-Jay was actually passed down from his older brother James, who started playing football first. His immediate older brother Emmanuel was also called Emma Jay-jay, but the name stuck with Okocha. He began playing football on the street just like many other football stars, usually with a makeshift ball.

In 1990, he joined Enugu Rangers. In his time at the club he produced many spectacular displays including one where he rounded off and scored a goal, against experienced Nigerian goalkeeper William Okpara in a match against BCC Lions. Later he travelled to Germany to meet a friend, where he was asked to train with his team after impressing in training, and landed a deal with German Third Division side Borussia Neunkirchen.

Okocha spent four years at Bundesliga side Eintracht Frankfurt where he caught the eye with his outrageous dribbling skills. He scored 18 goals and provided 13 assists in 90 appearances for the Bundesliga club.

The Bundesliga Legends Network is for players who left an indelible mark on German top flight football.

Okocha’s membership also makes him become one of the Ambassadors of the German league.

He joins the host of Bundesliga legends like Lother Matthaus, Anthony Baffoe and Bun-Kum Cha in the Bundesliga Legends Network.

Jay Jay is regarded as one of the best dribblers in the history of football, dazzling the word during stints in France, Germany, Turkey and England.

After Eintracht Frankfurt, he also played for the likes of Fenerbahçe, Paris Saint-Germain and Bolton Wanderers.

Recall that Brazil and Barcelona legend, Ronaldinho had once spoken of his admiration for Super Eagles skipper, Austin ‘Jay Jay’ Okocha.

The 2005 FIFA World Player of the Year winner hailed Okocha as the “only 10 shirt I’ve always admired”, when the two men met in Bahrain, venue of the 67th FIFA Congress.

Ronaldinho was Okocha’s protégé at Paris Saint Germain before the Nigerian left for Bolton Wanderers.

In English it means: “Only 10 shirt I’ve always admired. Okocha and Valderrama”

I still have a political ambition – Osita Iheme (‘paw paw’) 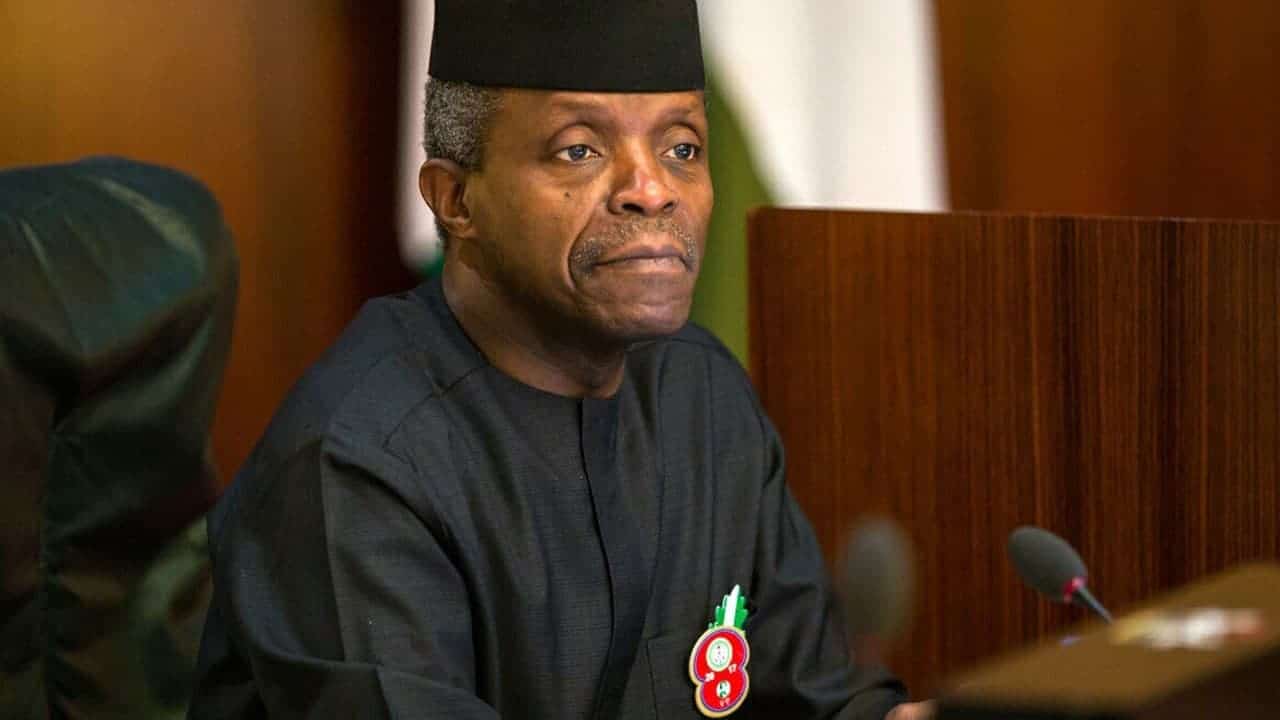 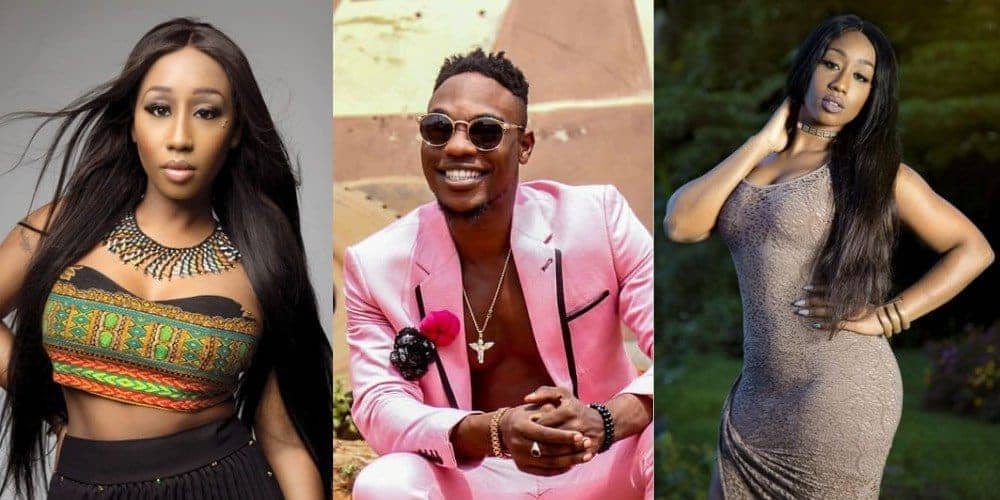 Victoria Kimani calls L.A.X a liar for saying they are dating 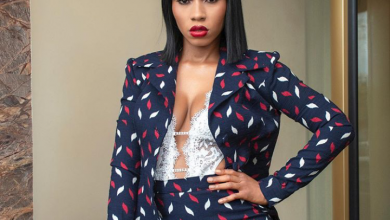 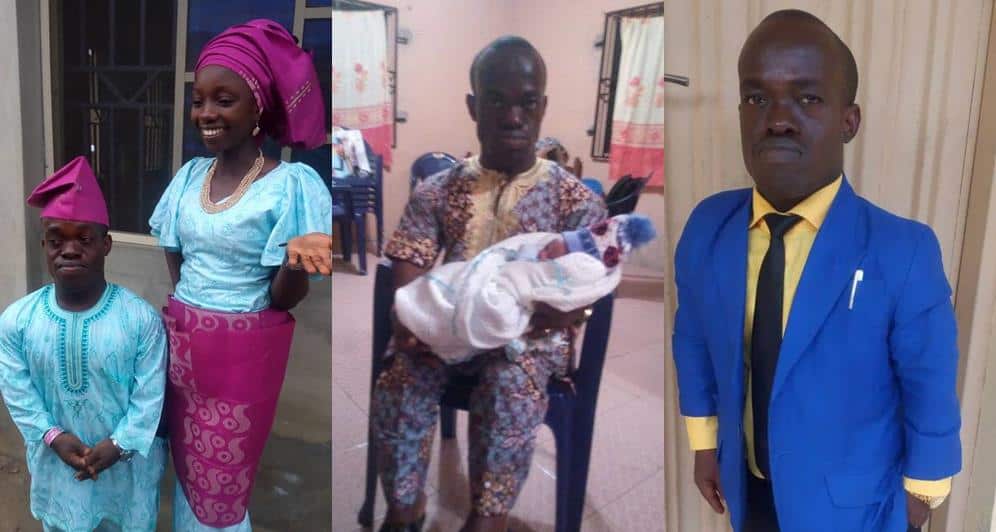 Mercy Aigbe reconciles with ex-hubby, Lanre Gentry, moves back to his house?

What will happen if I lose the 2019 election – Atiku