Agberos earn as much as  some bank executives.

If you don’t know what an Agbero is, just take a bus to Oshodi or Mushin bus stop. Then look out for one black guy with red eyes with stitches on his face and a neatly wrapped smoking white paper in between his two fingers.. Ask him who an Agbero is, but don’t tell him I sent you.

In as much as you may not like to see them, you surely  have to respect yourself around them. They torment the bus drivers, Okada riders and traders to the extent that they even torment themselves.

Out of curiosity, I made some enquiries about area boys and some of the findings are highlighted below.

1. Some earn more than bank workers:

Some executive Agberos earn as much as  some bank executives. Also, some of the lower level agberos earn more than some contract staff of banks. However, they don’t have much to show for it as they typically spend most of  their earnings  on “Orisirisi” meat, women and other mundane interest. At Bukas and restaurants, a typical order by them  is “Madam, give me N50 Amala and N2,500 meat”.

2. The police is their friend:

If you think the police is your friend, then try report an Agbero to them. The matter may just turn on your head. You know why? Some of the “men in black” are on the payroll of Agberos. They even have specific days and time they go to their parks to collect their usual “Roger”

3. They run shifts and have off-days:

Surprisingly,  these guys maintain a time-table like factory workers, and they stick to it. They don’t go to work on their off-days.

4. They live far from their place of work:

You would think every Agbero’s house is just a stone throw from the park or bus stops that they operate from. But on the contrary, many of them commute a long way to work. I encountered one who leaves around Ikotun but works in Surulere. The funny thing is, they get to work early. Sometimes as early as 5 AM.

5. They always have injury marks and stitches:

That’s their trademark and they boast about it. It reminds them of their escapades of how many bottles they have bursted.

6. Most of them were Mechanics:

MURIC points out who to blame for rape in Nigeria

Most of them were mechanics before they changed occupation. I remember a mechanic in my area while growing up. He was lazy and could not cope with the job. He quickly converted to an okada rider and later metamorphosed into a full blown area boy.

They are always the first to know anything happening in the area. Your neighbor might even be their snitch. You can’t even sneak a truck of sand into your house without them showing up.

8. Most of them die trying to get rich:

They keep trying but it is obviously more blessed to give than to receive. They are limited to just collect without adding value. To make matters worse, bulk of that money is cursed money and it vaporises into thin air like a candle in the wind. However, a few eventually get rich and even get traditional titles or political appointments.

Let’s hear from you in the comment section and don’t forget to mention what you like or dislike about area boys. 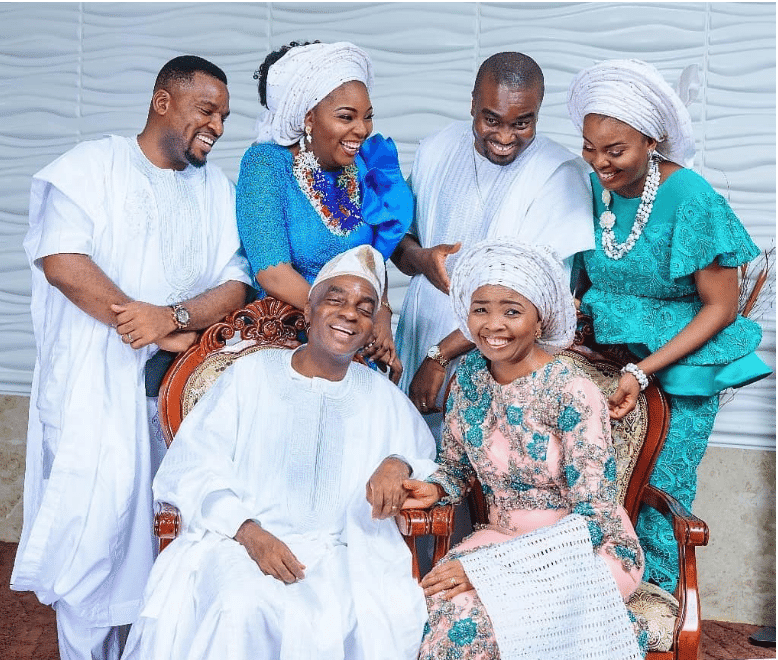 A new family photo of billionaire clergyman, Bishop David Oyedepo, his wife and children have been shared online and it's adorable!