Following the peaceful #EndSars protest that resulted into multiple killings at the Lekki Toll Gate, the children of Nigerian policemen have started...
Read more
Home Entertainment ‘Tiwa Savage will get a grammy nomination if she fasts for 20...
Facebook
Twitter
Pinterest
WhatsApp 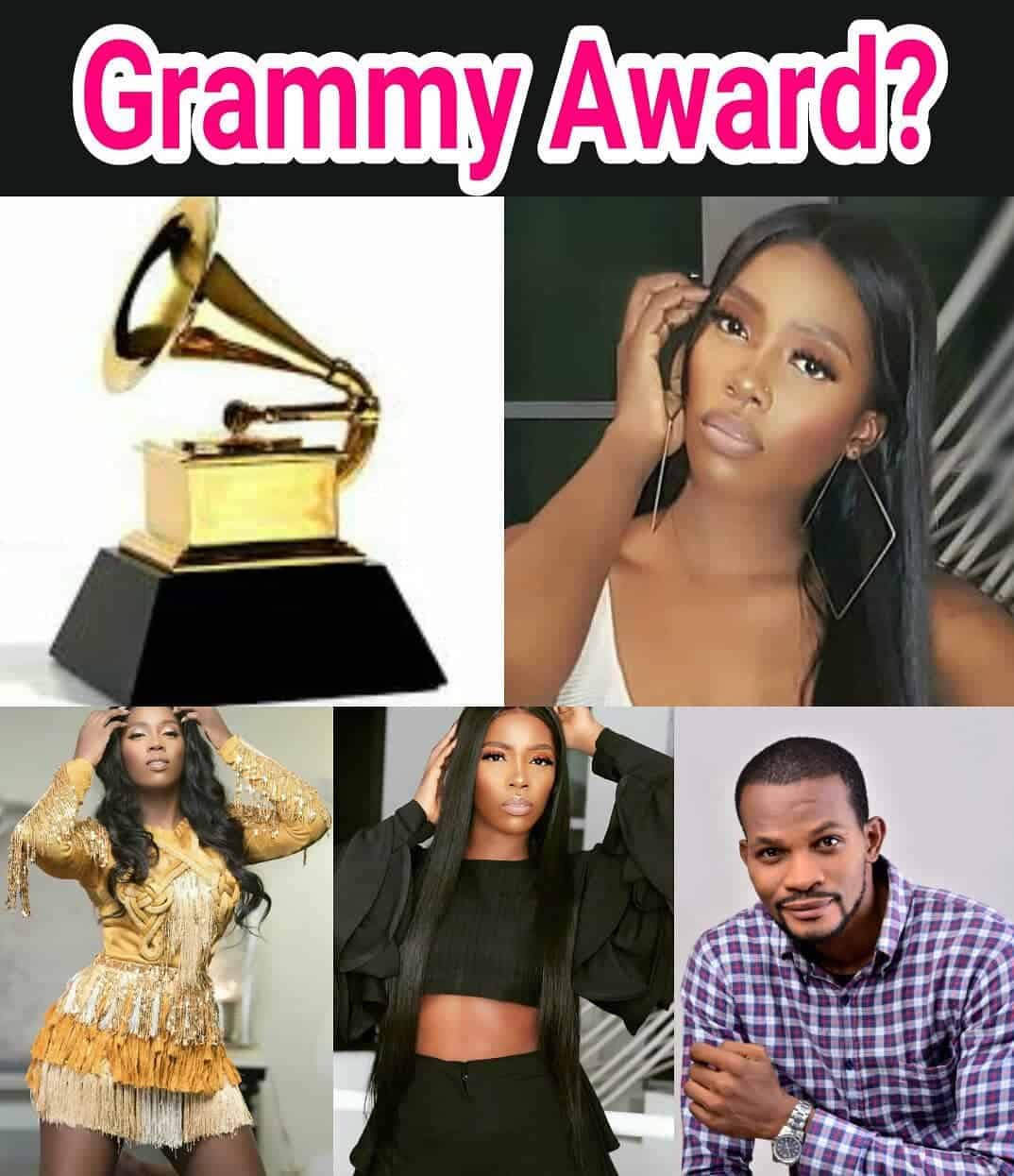 Nollywood actor, Uche Maduagwu, has taken to social media to give an advice to Tiwa Savage. In a lengthy post, he adviced the star singer to embark on a 20 days fasting to ensure she gets a Grammy nominations next year. He spoke of how many celebrities don’t joke with his prayer points  cos they usually work. According to him, some of those who can testify to that are Davido, Don Jazzy and D’banj. His Instagram post below.

You’ll get a Grammy award nomination next year if you’ll embark on a 20 days fasting and prayer… @tiwasavage Oh yes, i am not just the biggest actor in Nigeria, but also a very strong prayer warrior, ask @davidoofficial he’ll tell you that my prayer works, even if he is on a music tour in America, and i call him for prayers, he will never say no, because he is God fearing and humble. I hate to brag, but even if you ask @donjazzy he would also tell you that anyone who jokes with my prayer session should forget about winning international awards. @tiwasavage You are a very talented singer and i see you as a sister, I’ve been monitoring your music career for years now, and i can say of a fact that you are very hard working a singer, one thing about me that even @iambangalee knows very well is that i love helping singers, especially when it has to do with winning or being nominated for international awards, in fact, some of my celebrity friends actually refer to me as “international area father” and that’s because i know a lot of prayer point that can make any singer win international awards. But you must embark on a Twenty days fasting and prayer… I see you becoming the first female singer to be nominated for a Grammy award in Nigeria. ‘I was not nude’ – actress Moyo Lawal slams critics (Picture)