Stephanie Coker has just put up a post on her Instagram page and this is coming shortly after News of her marriage crisis broke.

Putting up the photo above, Steph wrote “We’ve got sunshine” and left her fans commenting on it with responses like “It is well with you dear”. “Be strong there, this shall pass”…a mean commenter even wrote Even with all these sauce can’t believe your husband still cheated with a university student… MEN!!!”

The crisis story generated after someone leaked a chat between Olumide Aderinokun and a side chic, Yolanda Ayemo Nifise who happens to be a Bells University student.

From the leaked chats, Yolanda and Daniel were supposed to meet up a Lagos hotel this weekend.

READ
Okada ban: Horse which couldn't stand a day on the street of Lagos dies on duty (Video)

Stephanie Coker and Daniel Aderinokun had their white wedding on August 12, 2017 and barely a week after the wedding, Stephanie got a tattoo in honor of her husband.

Gushing about she met and fell in love with him back then, she said ” “He’s a property developer and we dated for three years before getting engaged. He saw me sitting alone while waiting to meet with someone who never showed up, so he sent a waitress over to ask if I wanted anything to eat. I declined because I was there to work and I just wanted to have my meeting. The waitress cheekily suggested I should accept his offer, so I ended up getting takeaway and giving him my business card. He gave me a call and the rest is history (by the way, when he tells this story,he says I was staring at him – I wasn’t!).” 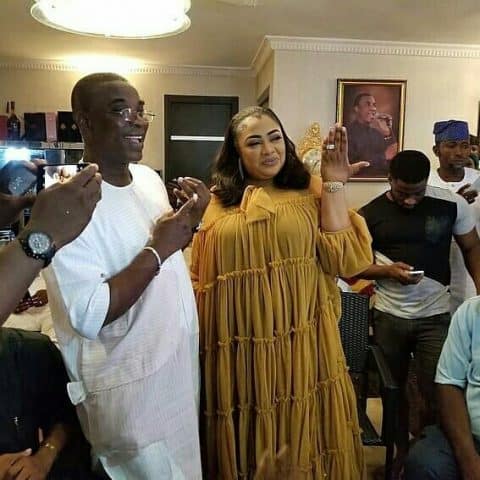 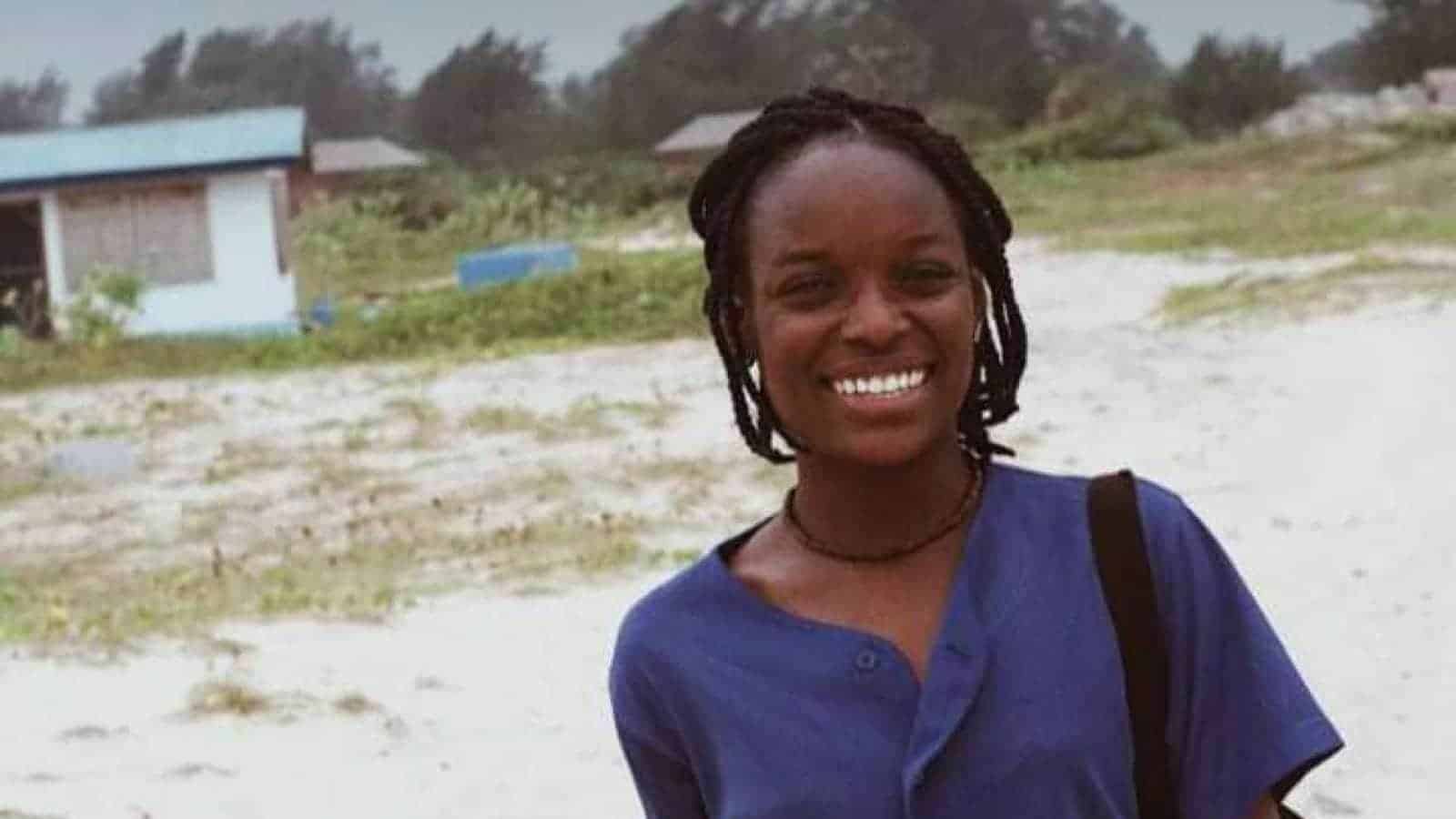 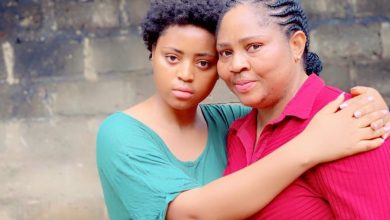 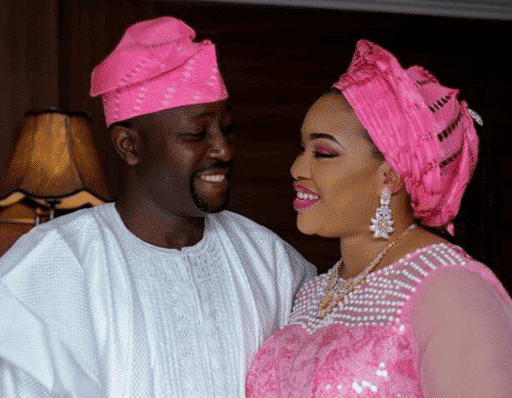 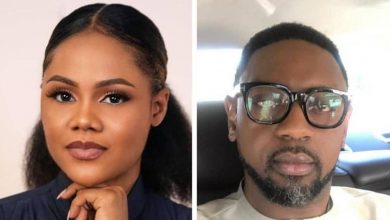 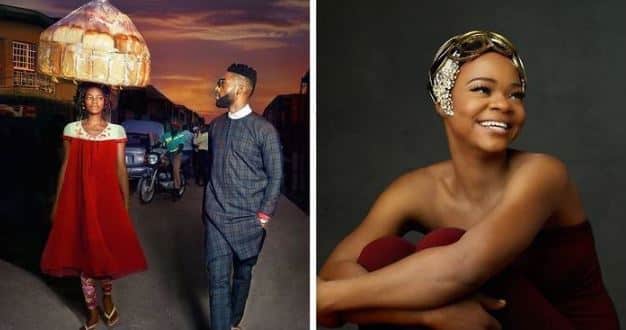 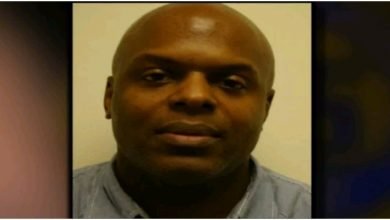