A Nigerian lady has cautioned people who are going about dishing out negative comments about the movie Black Panther saying it was not funded by blacks and how whites are the ones reaping huge money off it.

Few days, ago OAP Freeze had criticized the movie with claims that it does not promote black culture and that the producers cashed in on our sentiment as black people.

“She is right, the overhyped movie is neither promoting black culture nor adding any significant value to us… They are using our sentiments to cash in, while the real money makers are the producers, the marketers and the financier….. and they ain’t us! ~FRZ. #FreeTheSheeple”. With criticisms springing up left, right and centre, the Facebook user, Eketi Edima Ette decided to remind such people that they never criticized Star Wars and Star Trek, neither did they question why they were not shot in space just as they are questioning why Black Panther wasn’t shot in Africa. Read her post below.

”I honestly don’t get all the negative comments about black people being excited about Black Panther.

I have been a fan of comics since I was a child.

I was excited over Star Trek and Star Wars. I never questioned whether it was truly acted in space or not. I simply enjoyed them.

I don’t get why some people say I shouldn’t rejoice so much because it wasn’t acted in Africa.

Did you stop your excitement because Harry Potter didn’t really take place at Hogwarts?

Talmabout how the actors aren’t African but African-Americans. Google kee you dia.

Yes, it is well worth the hype. I’m broke, but I’m going to watch it a third time.

Well, I’m in my house. You don’t have the address. You can’t come and beat me”.

Ifu Ennada And I Had A One-Night Stand Sex, She Flirted With Me – CDQ

Ifu Ennada And I Had A One-Night Stand Sex, She Flirted With Me - CDQ 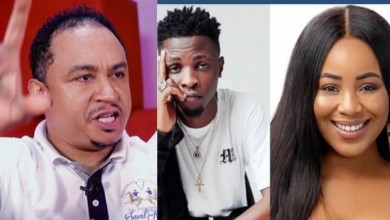 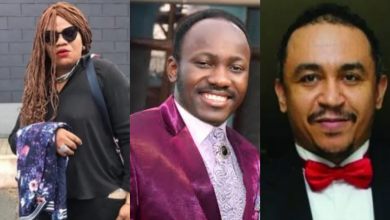 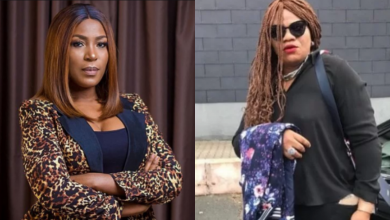 Linda Ikeji and I are not friends, neither are we enemies – Stella Dimoko Korkus opens up 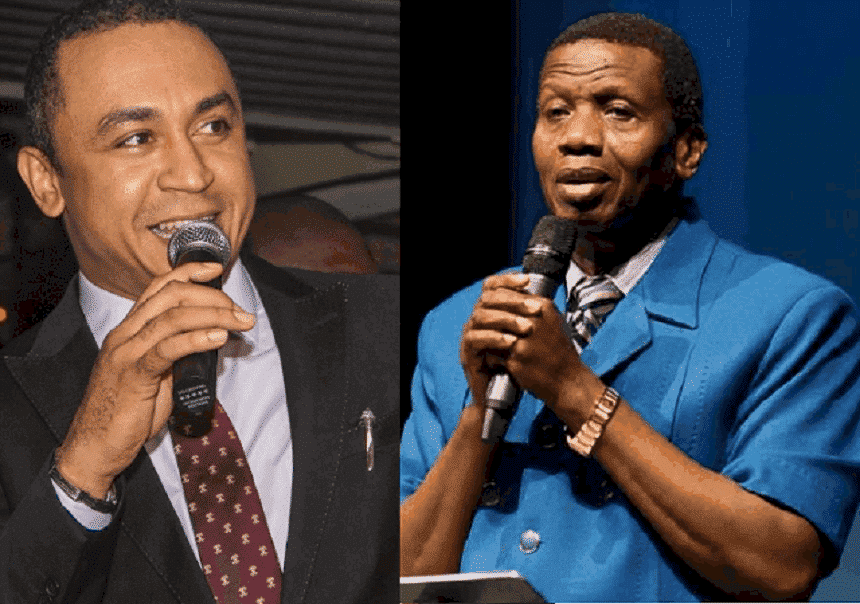 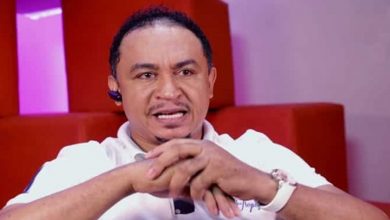 Daddy Freeze sympathizes with founder of demolished church of satan 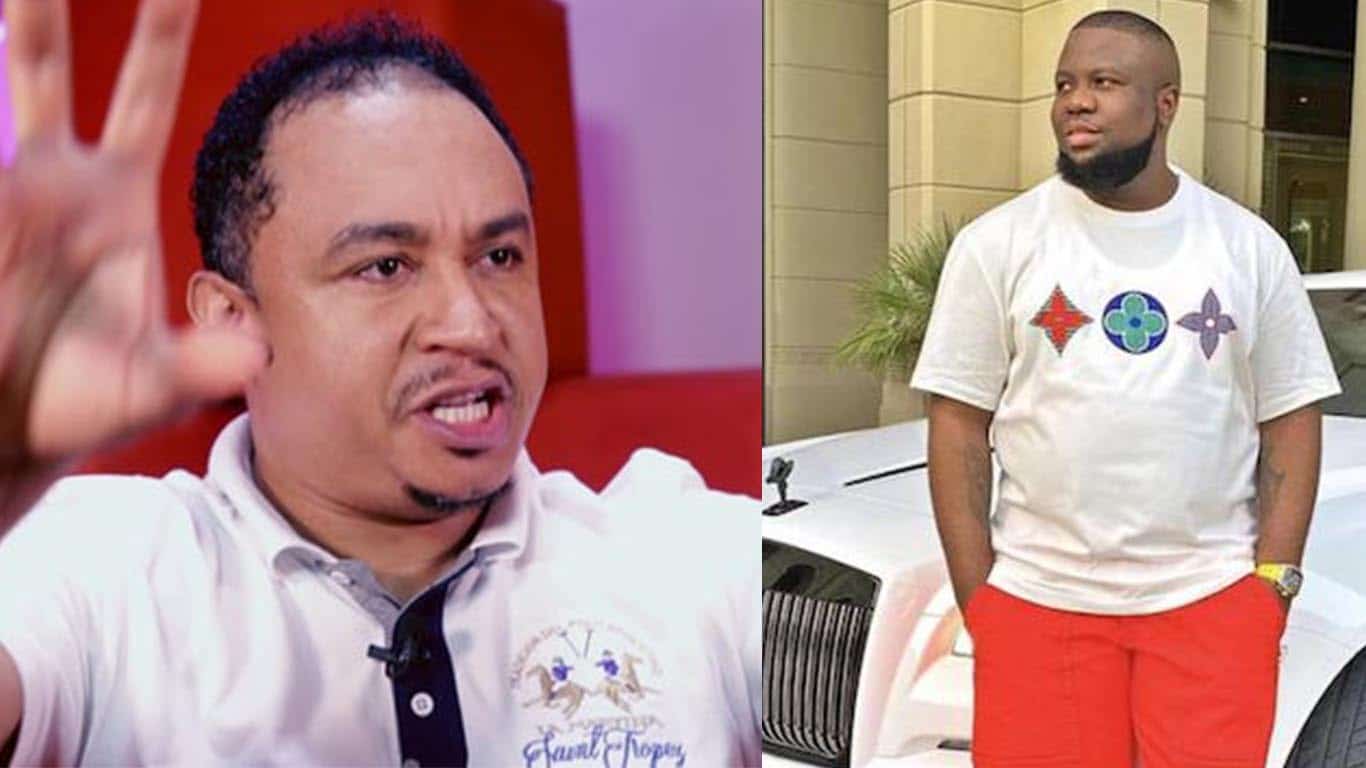 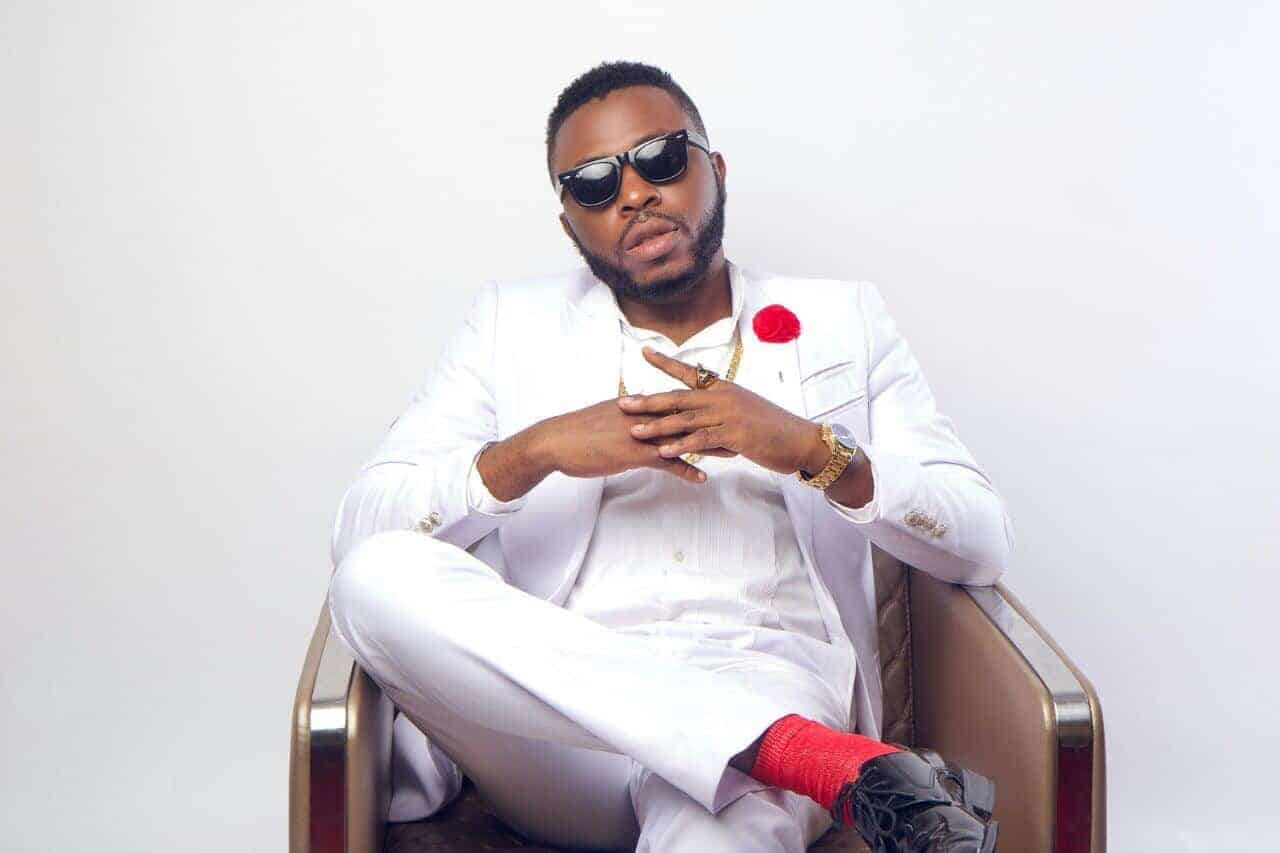 Daddy Freeze is an antichrist – Samklef 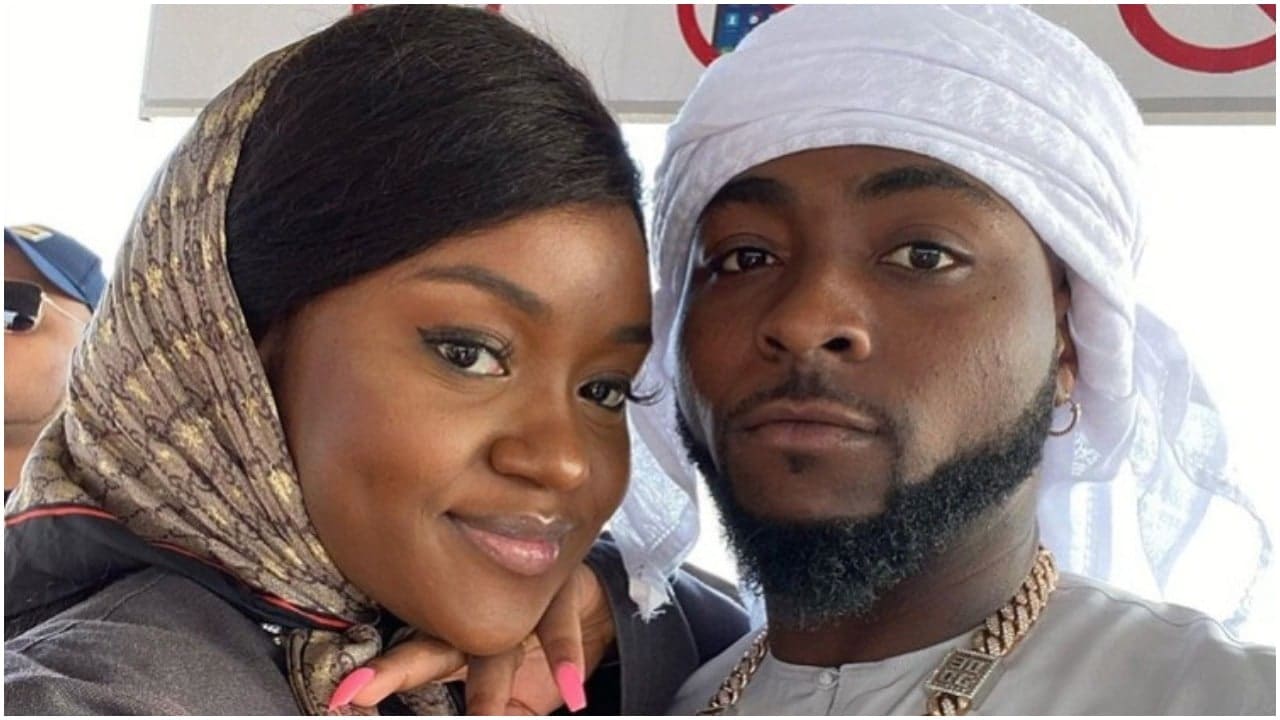 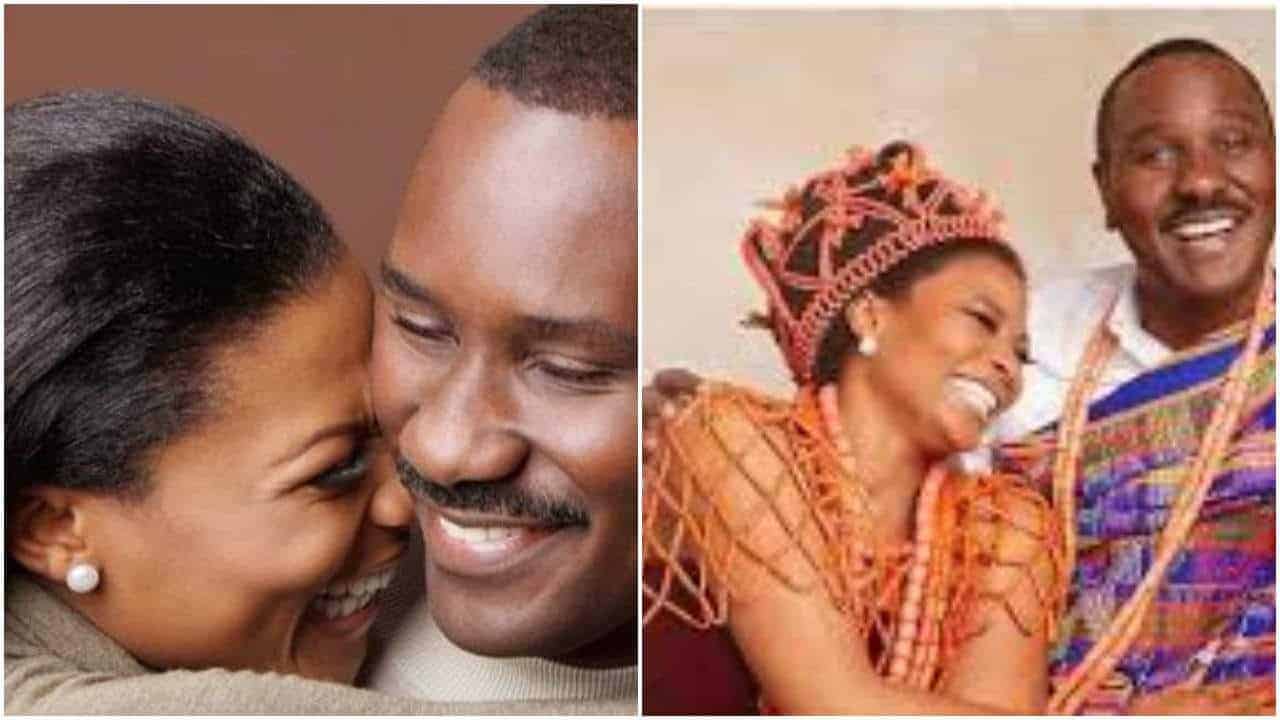 “One of the people I could call a friend”, Daddy Freeze reacts to Ibidun Ighodalo’s death