A fatal accident has claimed the life of Kano Pillars’ player, Chinedu Udoji. He was said

Calls put through to the media officer of the club, Malikawa Garu, confirmed the incident. He said, “Udoji’s car hit the concrete median separator on the metropolitan highway by the roundabout of Club Road /Independent way”. The footballer was on his way back to the club house after visiting his former Enyimba teammates in thier hotel.

Eyimba football club has reacted to the news via its twitter handle. They wrote,

We are distraught at the news of the passing of club legend and former captain, Chinedu Udoji. Our commiserations are with his family at this time

The news was also confirmed by Kano Pillars who had to wait for police confirmation before making the announcement known.

Tragedy hits Pillars as we lost Chinedu Udoji after a terrific car accident in Kano. The untimely death Chinedu Udoji is shocking and a great loss to the football family.

was involved in a car accident yesterday after visiting his former team mates at Enyimba. This tragic accident happened along Club Road in Kano. Our deepest condolences to his family, friends, fans, and football lovers all across the country.

We sincerely apologize for the ‘scheduled’ tweet about Racca Rovers this morning. We were all deeply shocked and touched by the passing away of Chinedu Udoji. Also we had to wait for the official confirmation of his demise from the police before posting anything unwarranted.

Udoji played his last game for Kano Pillars yesterday in a league game against Enyimba football club at the Sani Abacha Stadium. May his soul rest in peace. 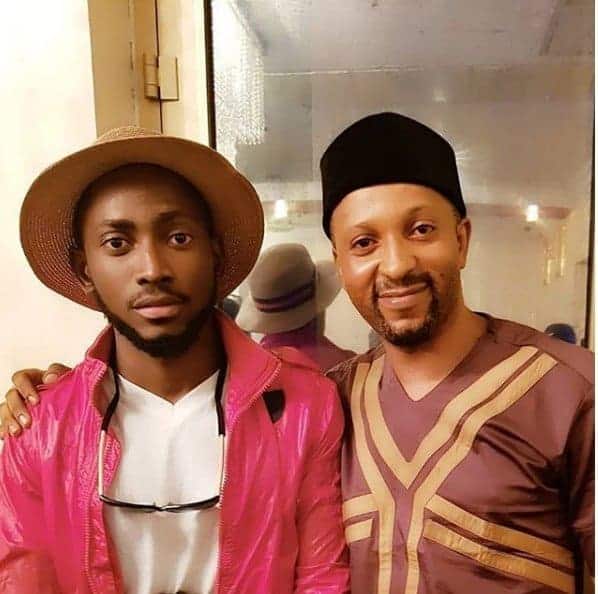 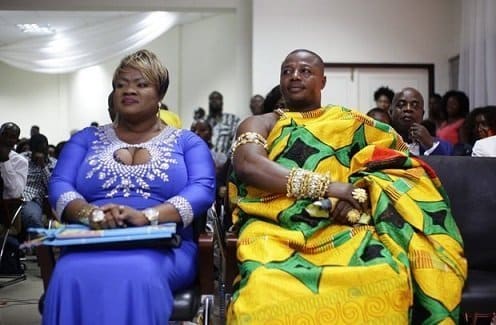 My husband is crazy about my chest – Ghanaian actress, Mercy Asiedu 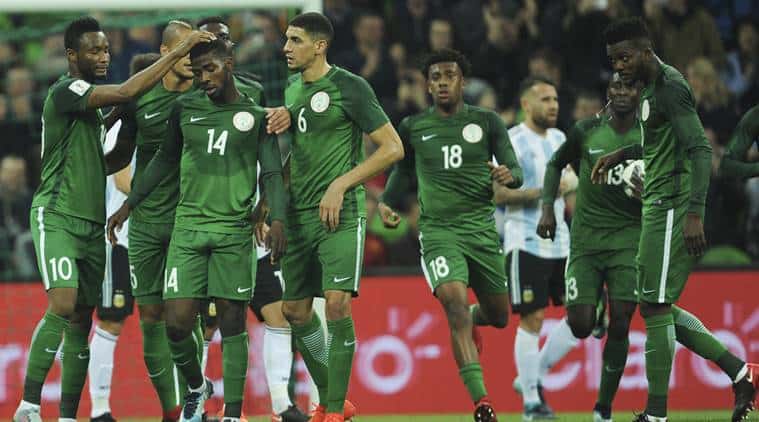 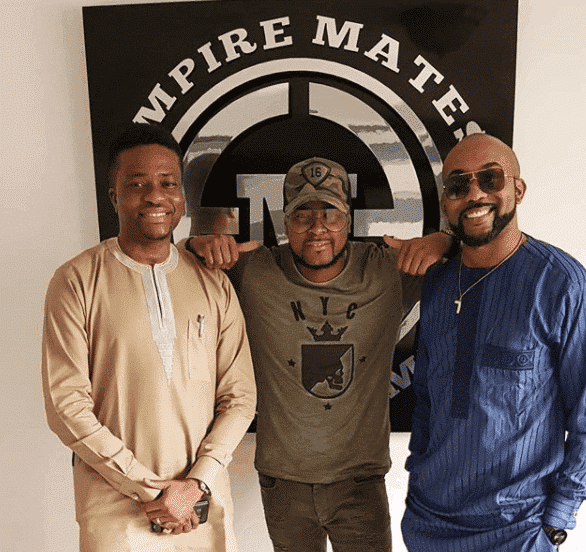 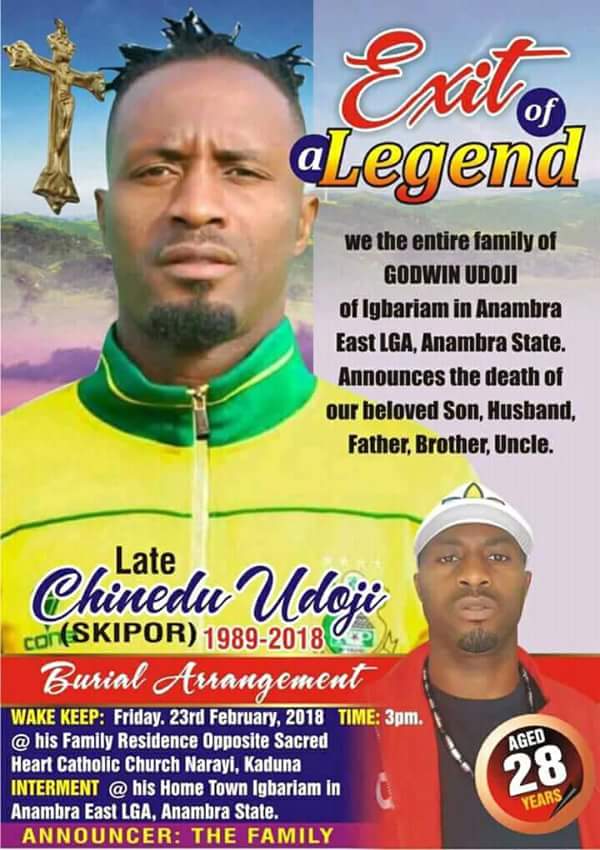 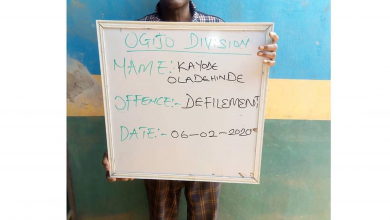 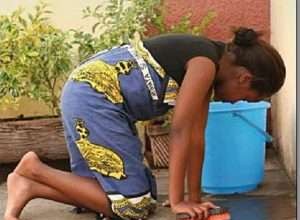