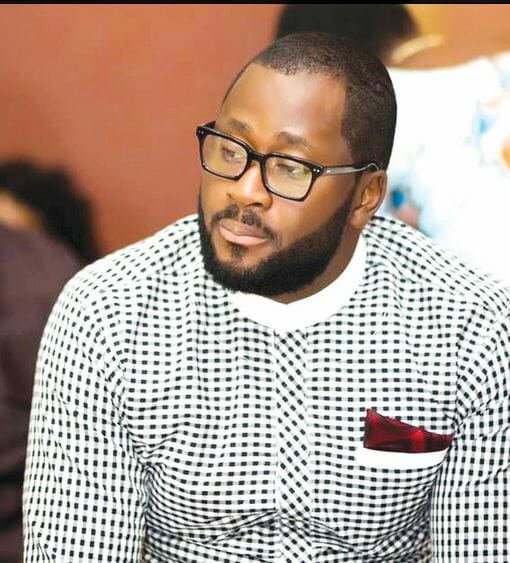 Valentine’s day for this year is billed to hold next Wednesday and many are already excited about it. However, there are still those who don’t believe in celebrating it and one of such persons is Lagos State lawmaker and filmmaker, Honourable Desmond Elliot.

Though the Lagos State House of Assembly is presently on recess, the lawmaker, speaking to The Nation, said he didn’t believe in celebrating Valentine as it was a foreign festival alien to Yoruba culture.

“Me, I don’t see where people celebrate Eyo outside the country,” he said, referring to the traditional Lagos festival in which masquerades draped in an all-white regalia parade the streets of Lagos.

READ
How Damola Olatunji's wife, Bukola Arugba and their twins gave him an epic birthday surprise

“So, me, I’m not into valentine. The day I see the white man celebrating Eyo festival, then me, I would start.”

Valentine’s Day, also called Saint Valentine’s Day or the Feast of Saint Valentine, is an annual holiday celebrated on February 14. Named for a Christian martyr which dates back to the 5th century, but has origins in the Roman holiday Lupercalia, the Day is observed by many peoples of the world, many people exchange gifts, cards, or flowers with their special “valentine.”

Recall that the popular actor, Desmond Elliot, who clocked double 4 recently did something unusual recently by driving some kids to their various schools.

The politician took to the social media then to share lovely photos with some Surulere kids which he drove to school in a bus.

Posting several pictures with the kids, an excited Desmond Elliot captioned one of them:
“I was soooooo excited as well , can’t wait to do it again soon . Loved every minute of it . Suru wa a Lere oo #itesiwajuipinleekolojewalogun #servicetomypeople #ilovewhatilike”

Recall that in December 2017, the actor was pictured in a Santa Claus costume handing out gifts to people in Surulere area of Lagos state. He shared videos and photos on his Instagram page describing the gift giving process.

8 ways to keep yourself healthy during this period of excessive heat
Veteran Actress Joke Muyiwa, son and daughter-in-law involved in ghastly car accident (Photos)
To Top