So last night, while Mercy Aigbe’s 40th birthday gig was going on, estranged couple, Saheed Balogun and Faithia reconnected and danced together.

While dancing, Saheed went ahead to spray Faithia some cool cash and the act got guests screaming for joy.

Last year, Nollywood actress, Fathia Balogun, talked about the crash of her marriage to Ex husband, Saheed Balogun, saying she went through a lot while married to him. She said her biggest challenge was when her marriage crashed.

The mother of two who has now changed her name to Fathia Williams said she had not been lucky with marriage.

In an interview with Goldmynetv ,the actress revealed she is not officially divorced as the case is still processed in court.

When asked if there was a possibility of getting back together as there has been rumors that they were back, she said she wouldn’t know if such was possible as they are only good friends now. 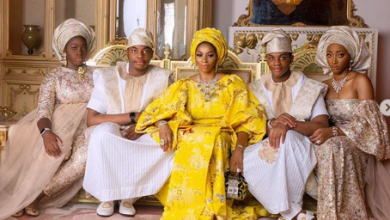 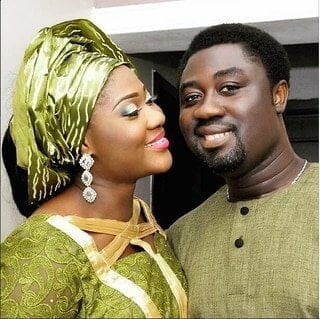 Mercy Johnson yet to recover from mother’s death 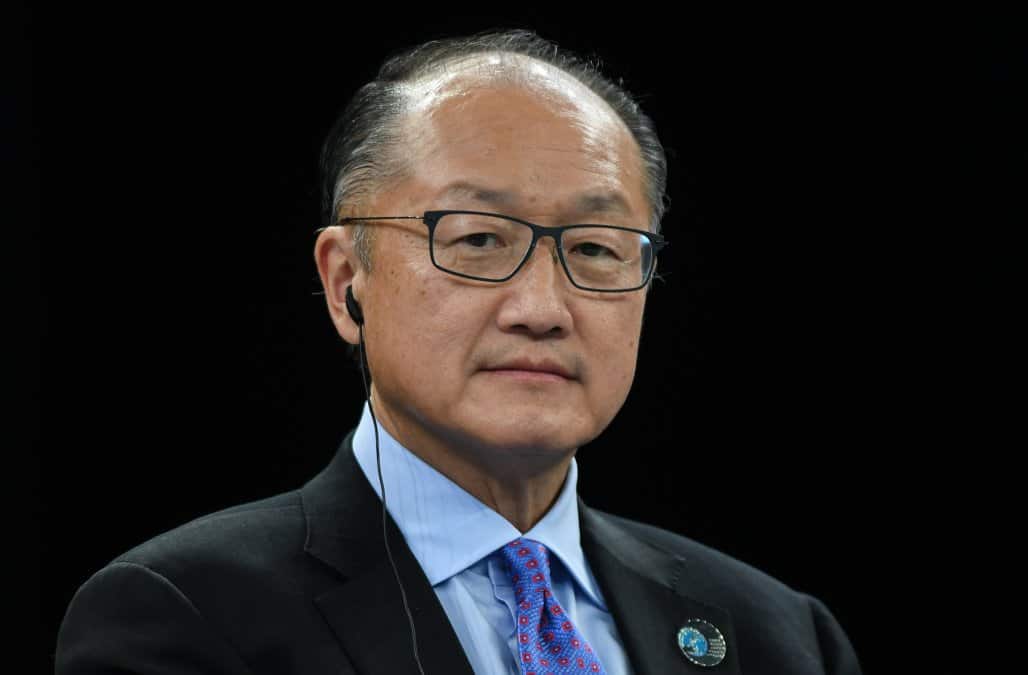 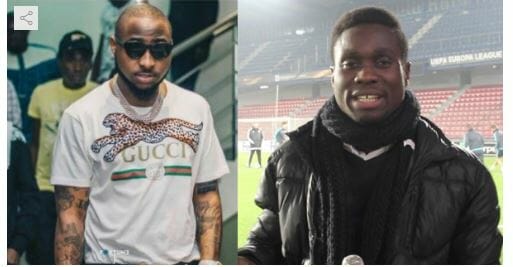 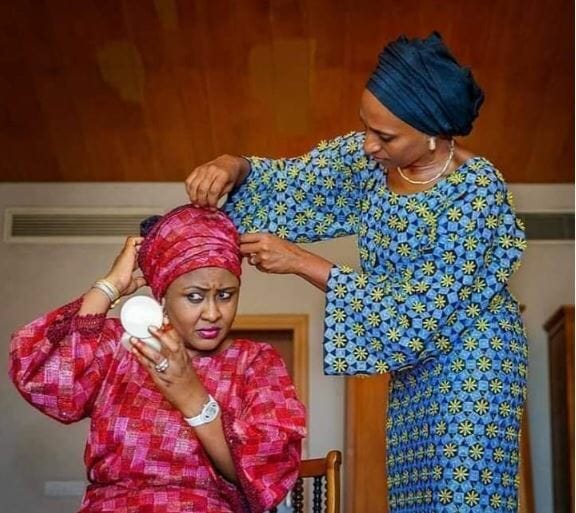 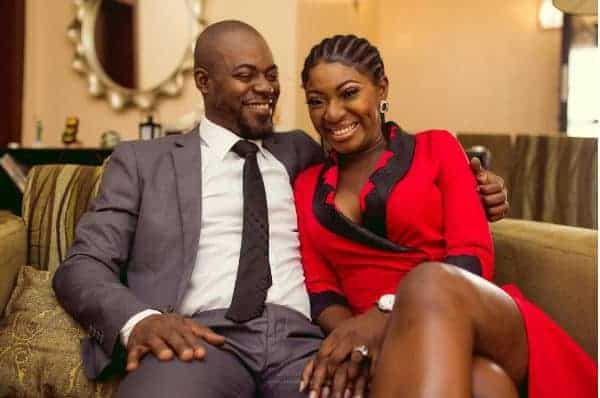 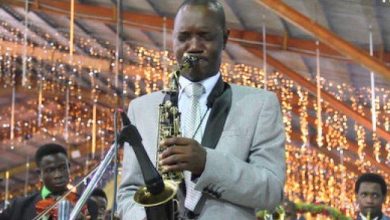 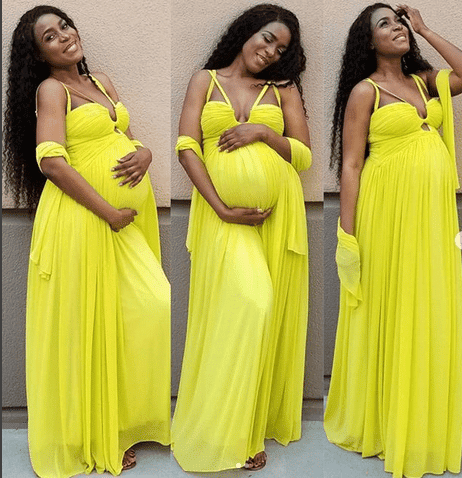