Nollywood Veteran and theatre thespian Prince Jide Kosoko is 64 and his two beautiful daughters will not let the day go without celebrating the man who opened many doors for them.

Prince Jide Kosoko is one of the many veterans whose children are walking in their footsteps and the very talented actor can boast to have nurtured his two acting daughters Shola and Bidemi Kosoko well in the act of make believe.

Bidemi the younger sister took together page to give a shout-out to her daddy who according to her is not just a father to her but also a mother. Bidemi lost her mother over two decades ago.

I am so beautiful - Tonto Dikeh brags

Moments later, Shola the older sister also dropped a loving tribute to her dad saying it is a privilege to be his daughter.

The two women showered encomium and prayers on their loving dad and we also join them to wish Prince Jide Kosoko a very happy birthday! 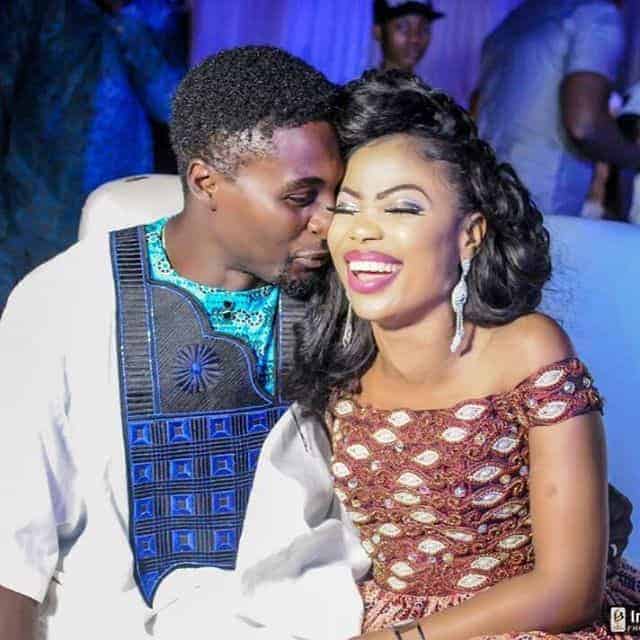 The ex husband of actress Toyin Abraham, Adeniyi Johnson has said that his relationship with Co actor Seyi Edun will soon go to the next and permanent level.

The actor who said this in a recent chat with PlaygroundNG also revealed that his two last holidays with Seyi Edun whom he started dating about two years ago were his best...