The Independent National Electoral Commission has announced the 2019 general elections timetable and schedule of activities. According to the timetable, Presidential and National Assembly primaries will begin on August 18th 2018 while campaigns will commence on November 18, 2018.

Campaigns for the governorship and state assembly are scheduled to commence on December the 1, 2018.

Presidential and National Assembly elections will hold on February 16th, 2019, while the governorship, state assembly and area council elections in the federal capital territory will take place on March 2nd, 2019.

See the full timetable below 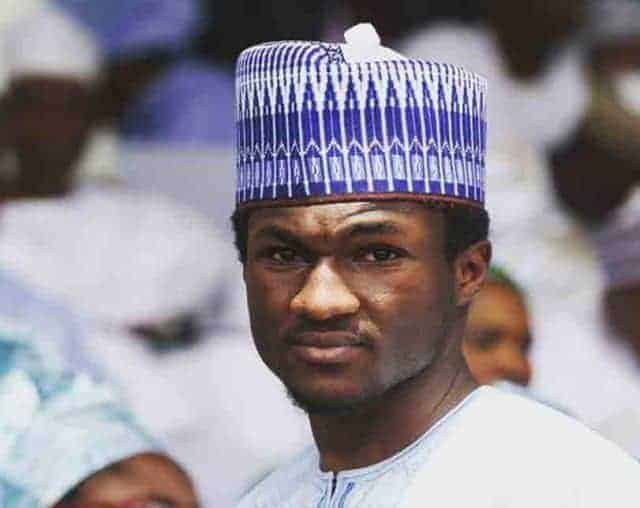 According to the Daily Post, Yusuf acquired the motorcycles for him and his friend Bashir Gwandu back in June 2017, buying two at N57 million each from Germany.

The accident, which left Yusuf needing brain surgery, resulted as a collision between Yusuf...