Nollywood actress Funke Akindele-Bello will be featuring in an upcoming American superhero film based on Marvel Comics superhero team ‘The Avengers’. The actress will be playing a role in ‘Avengers: Infinity War’.
The actress will play a member of the Black Panther’s guards, the ‘Dora Milaje’ – who are a team of women who serve as the personal bodyguards of the Black Panther. See the stunning amount CEO of Facebook, Mark Zuckerberg has already made in 2018 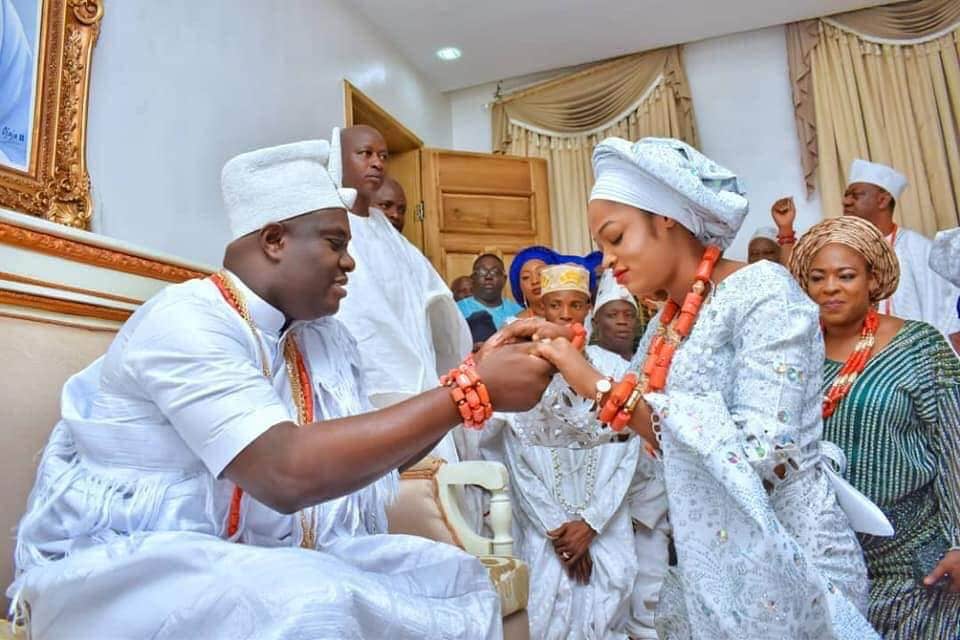 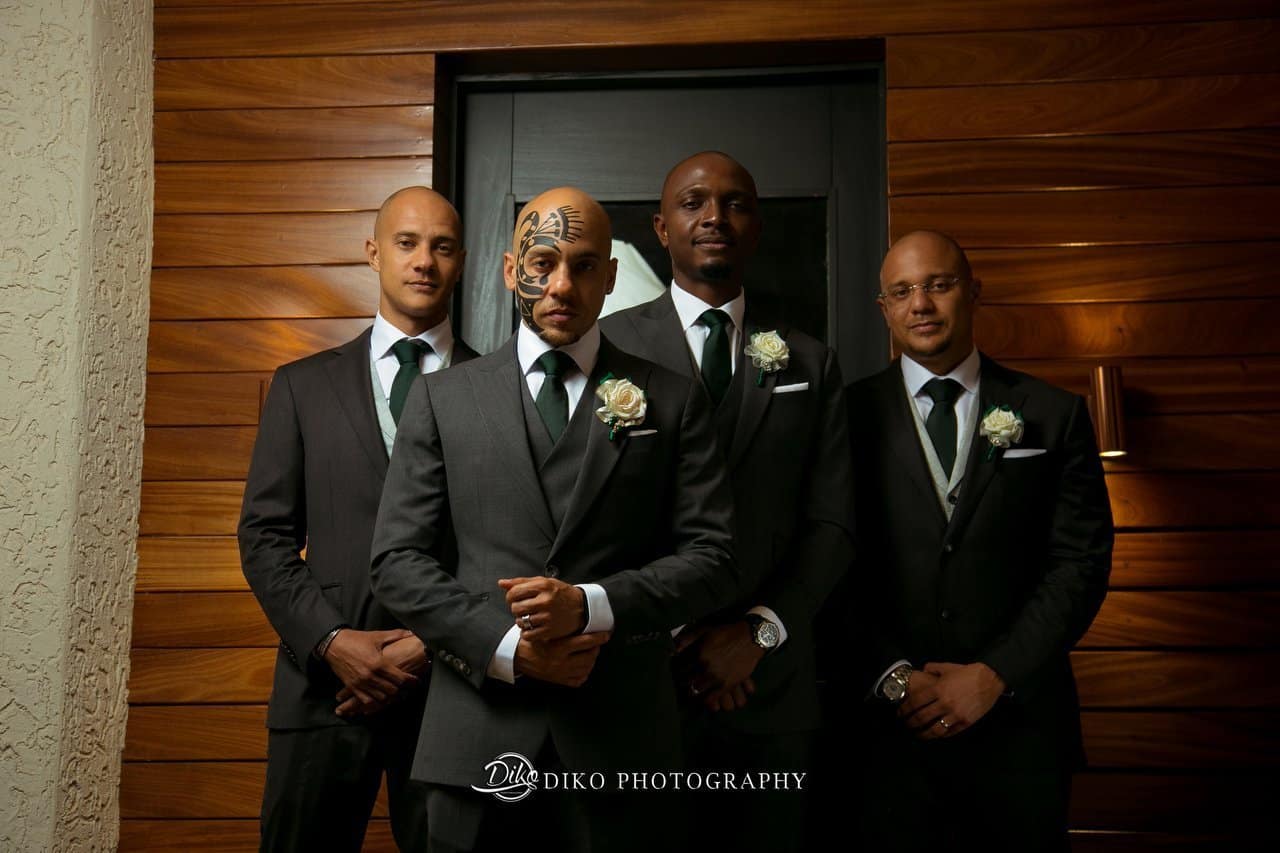 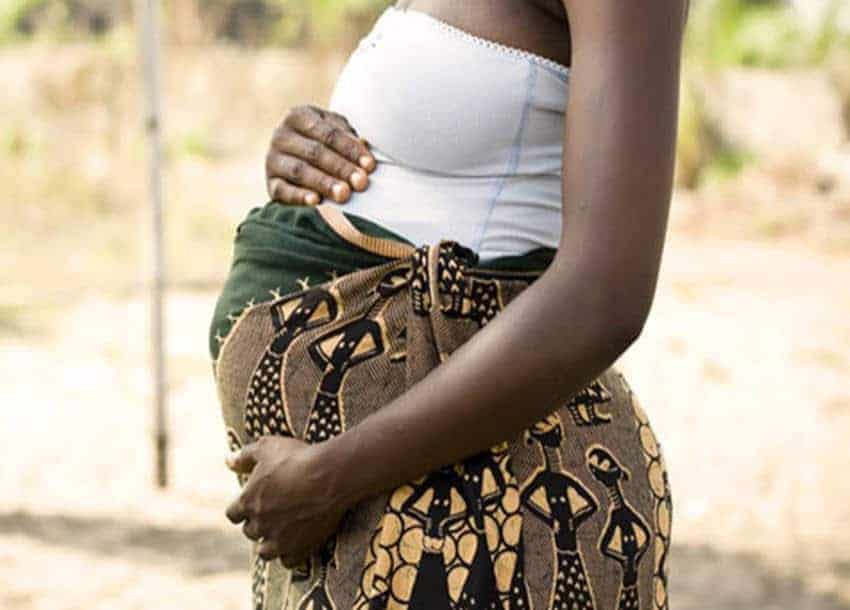 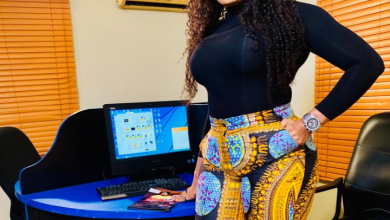 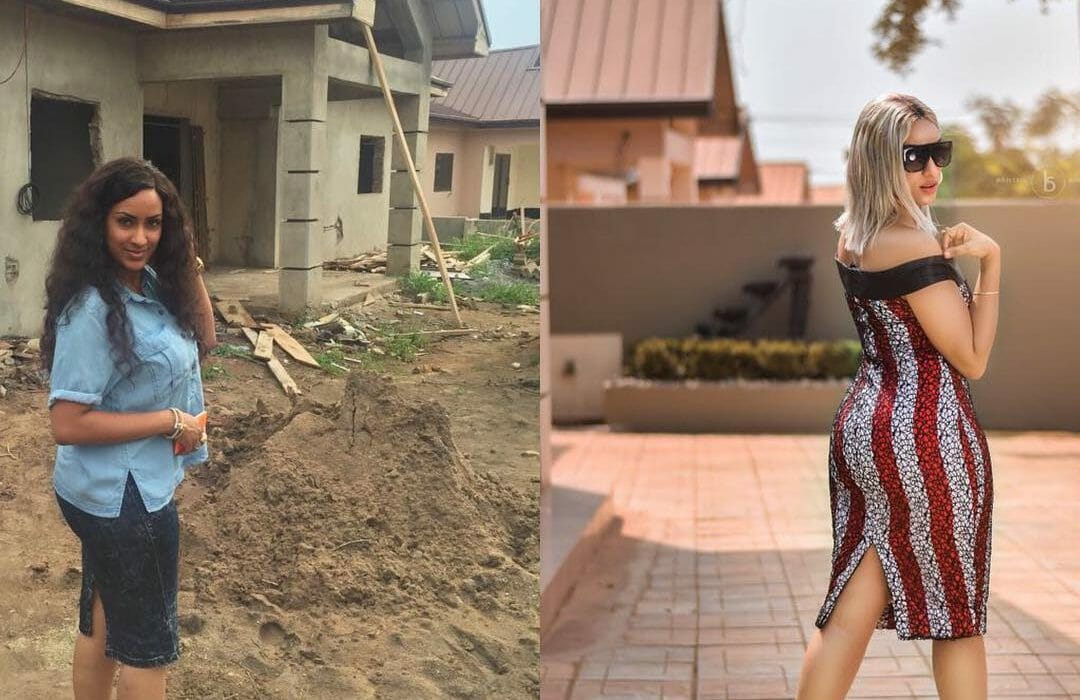 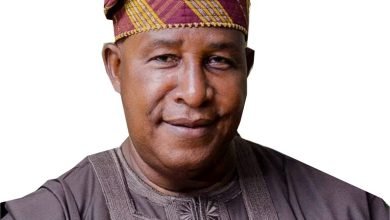 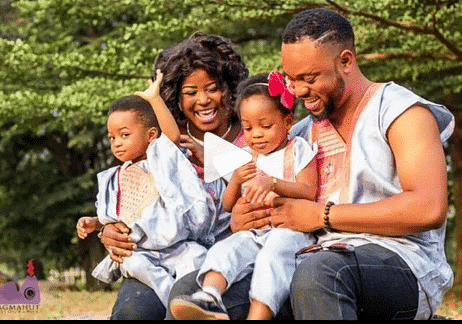