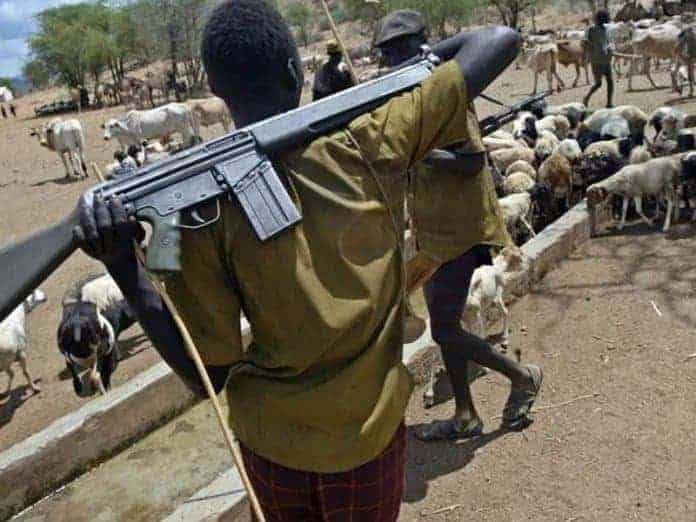 Fulani herdsmen in Ondo have killed a woman and also took off with her heart and private parts.

Aside the destruction of over 200 hectares of farmlands by the herdsmen’s cattle, of concern was the cold blooded murder of the woman identifies as Patience Salami ho was said to be a farmer and about 67 years old.

After killing her, the herdsmen reportedly cut her body into pieces. They then carted away her tongue, heart, private part and breasts.

The incident, it was learnt, took place after most of the residents had travelled to celebrate the yuletide outside the community.

According to Vanguard, it was reported that the herdsmen’s cows not only had a field day eating up the crops and destroying the farmlands, the herders also settled to operate on the hapless old woman.

A friend of the deceased, Madam Bolanle Raheem, 65, said the victim was gruesomely murdered and vital parts of her body taken away by the herdsmen.

“I usually leave the community on Thursday for Akure, the state capital, so that I can attend mosque on Friday”, the friend narrated. “One of the farmers called me on Saturday to say my friend had been murdered. “I rushed back to the community to behold the dismembered body of my friend. “The activities of the herdsmen in the community are worrisome. We appeal to government and security operatives to come to our aid”.

It was gathered that the farmers, upon resuming at their farms for the start of the new year’s farming season, were devastated by the level of destruction in their farms.

According to a member of the community, there is tension and everyone seems to be apprehensive in the Ondo community as no one knows when the Fulani herdsmen might decide to strike again.

Bayelsa speaker hires Pastor to heal his constituency of crime 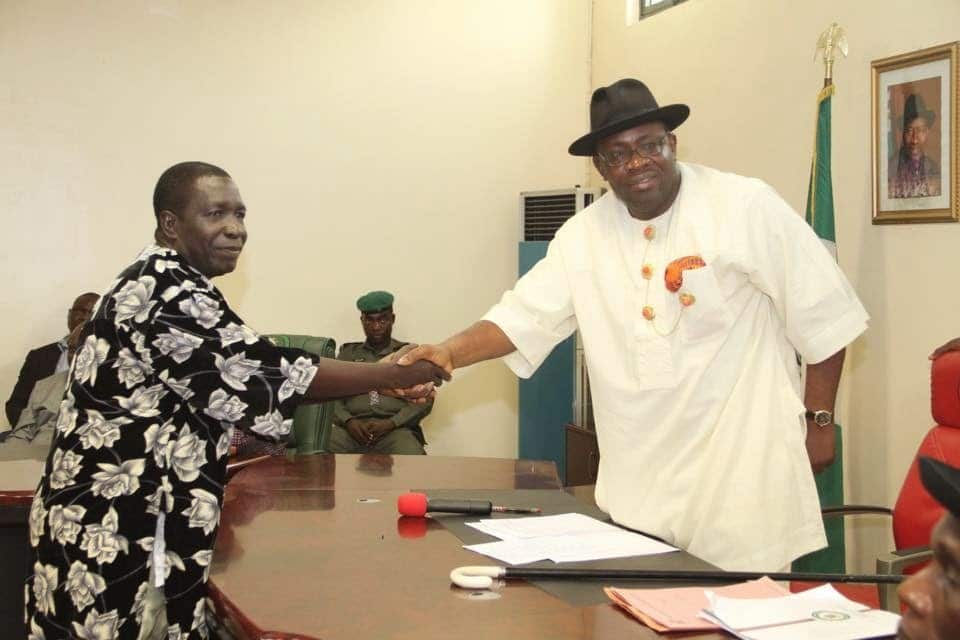 The Speaker, Bayelsa State House of Assembly, Konbowei Benson, has hired the services of a cleric to heal his constituency that been taken over by spate of kidnappings, militancy, killings, illegal oil bunkering and other criminal activities.

According to Punchng, Benson, who represents Southern Ijaw Constituency 4, revealed that his constituency will play host to a popular pastor, Rev. Uma...