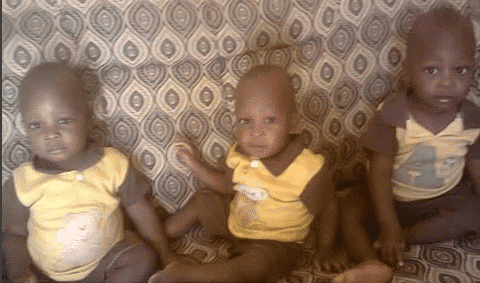 A set of triplets and their younger brother have been killed in a fire outbreak caused by a mosquito coil in Hadejia, Jigawa.

The deceased are Hassan, Hussain, Muhusin and their younger brother, Aliyu Sale.

The incident occurred on Saturday, at about 10:45 p.m.

The tragic fire was assumed to have been caused by a spark from a faulty electric appliance, however, updates from more investigations reveal that the fire was actually caused by a mosquito coil.

These are their photos below: 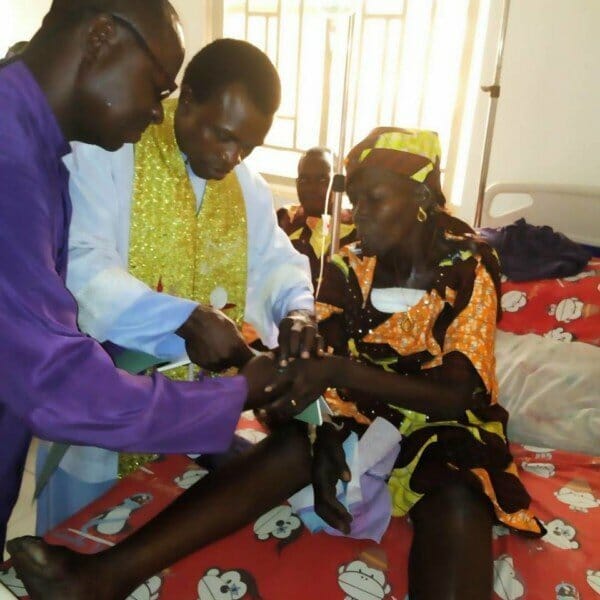 Benue based couple, Atule Kile Gunduor and Bridget Gunduor on Sunday in Benue State officially got married after being together for 50 years and birthing 8 children.

In a Facebook post by Ukan Kurugh, he revealed that Bridget has been admitted at the Foundation Memorial Hospital, Makurdi, since September 2017, due to complications from breast cancer.

The couple decided to...