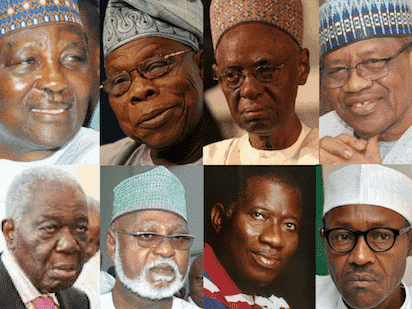 The Federal government has approved the release of N280.1 million for the purchase of cars for former Heads of state and Presidents in the 2017 budget.

This was disclosed by the Secretary to the Government of the Federation,OSGF, Boss Mustapha, who appeared before the House of Representatives to review the 2017 budget of his office and defend the 2018 budget for his office. The 2017 bydget will still run till May this year.

The SGF disclosed that the the N280.1 million meant for the purchase of cars has been monetised and it would be shared and given to the former leaders to buy any car of their choice.

While giving a breakdown of the 2017 budget, Mustapha said N40 million had already been released to the former presidents and that the balance of N240.1 million will be released to them in form of cash so they can buy the cars they so desire.

He also disclosed that N210 million had been allocated for the purcahse of cars for former Vice Presidents including Abubakar Atiku, Mr. Sambo Dasuki, the late Alex Ekwueme and all former chiefs of general staff.

Mustapha told the lawmakers that the purchase of the vehicles is still ongoing.

For 2018, a proposal of another N96m is made for the procurement of vehicles for former Presidents and heads of state while N90 million has been budgeted for the purchase of cars for former Vice Presidents. 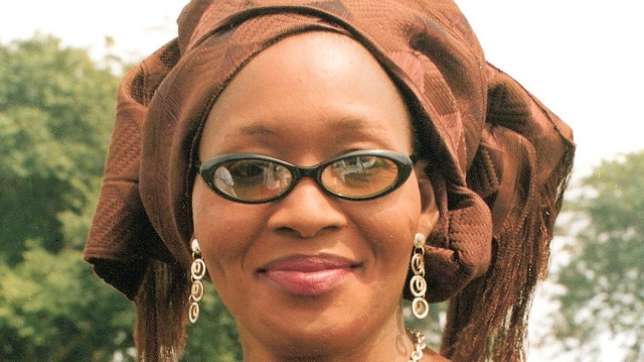 Kemi Olunloyo who announced getting back her freedom after her imprisonment for the the third time on her Instagram handle, also thanked those who helped in her release. She wrote;