Award winning film maker and comedian Ayo Makun popularly known as AY is working on a new movie that is set to make movie lovers troop to the cinemas as soon as it is released.

Ayo Makun who made his breakthrough in the industry with his first ever attempt 30 Days in Atlanta has not stopped showing his fans that he was born to be a film maker. With the production of movies like A Trip To Jamaica and 10 Days In Suncity, Ay has proved himself.

This time AY has brought the likes of Faithia Williams, Jide Kosoko, Falz The Bad Guy, Ramsey Noah, Damilola Adegbite, Lilian Esoro, and some other top players in the industry.

Still at its production stage, Yoruba Demon is expected to hit the cinemas later in the year.

Laura Ikeji writes book on how to make money on Instagram 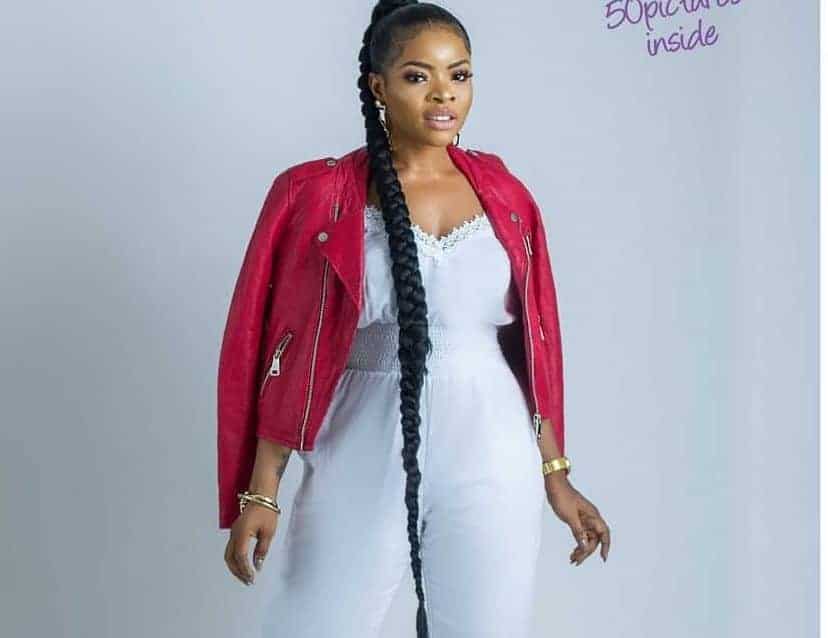 Social media influencer and mum of one, Laura Ikeji Kanu, has revealed her newest project, a book titled “How to Make Money on Instagram“.

After teasing her followers for the past couple of days, she unveiled the book on Instagram saying: