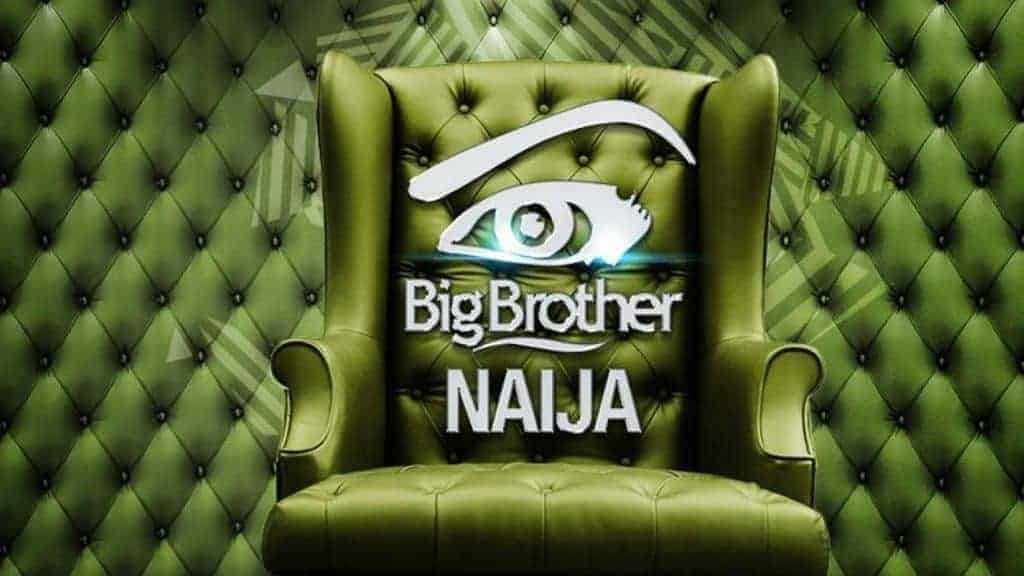 The premiere date for the third season of MNet’s popular reality television show, Big Brother Naija has been released.

The show will premiere on Sunday, January 28 with a special two-hour episode on DStv channel 198 and GOtv channel 29.

In the last edition, Efe Ejeba won the coveted N25million prize money and SUV after three months in the house.

Bisola Aiyeola, an actress and singer, was the first runner-up.

This time, the winner will take home N45million worth of prizes. 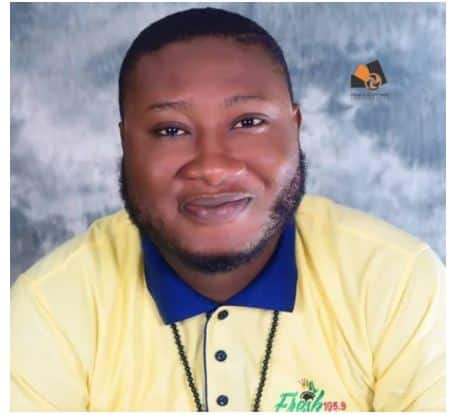 It was learnt that Oluwajobi, fondly known as Radio MD (Music Dynamite), was on his way to join some friends at Palms Mall, venue of Ibadan Countdown, when he was killed by a drunk hit and run driver...