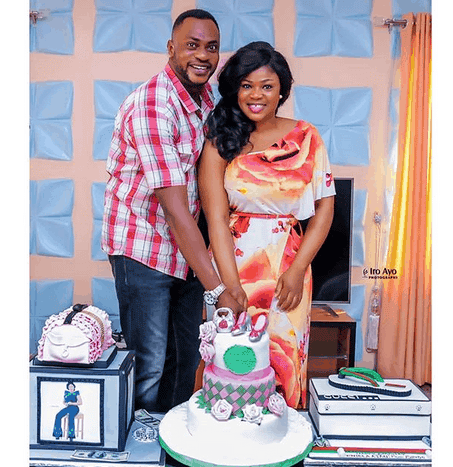 Yesterday, actress Eniola Ajao had a star studded private party in her home to mark her birthday.

Top actors like Odunlade Adekola, Bolaji Amusan, Yinka Quadri, and many more showed up to support her.

In a recent interview, Eniola Ajao was asked why she is always featured in movies that has to do with Odunlade… as a matter of fact, most of her movies are with the talented actor, Odunlade Adekola.

The actress revealed in the interview that she and Odunlade share a working relationship and that he is her boss. This information or revelation is contrary to popular belief of fans and rumour that the actress has or maybe had a sizzling romance with the actor.

Banky W has a thing against naked maternity shoots 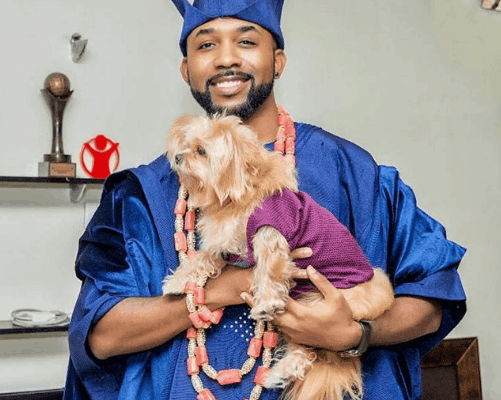 Banky W has revealed that he is not a fan of nude maternity shoots.

The newly married singer and actor shared his opinion on an Instagram post showing a couple’s nude maternity shoot.

Apparently, the singer will not let his wife, Adesua go nude in her maternity shoot.