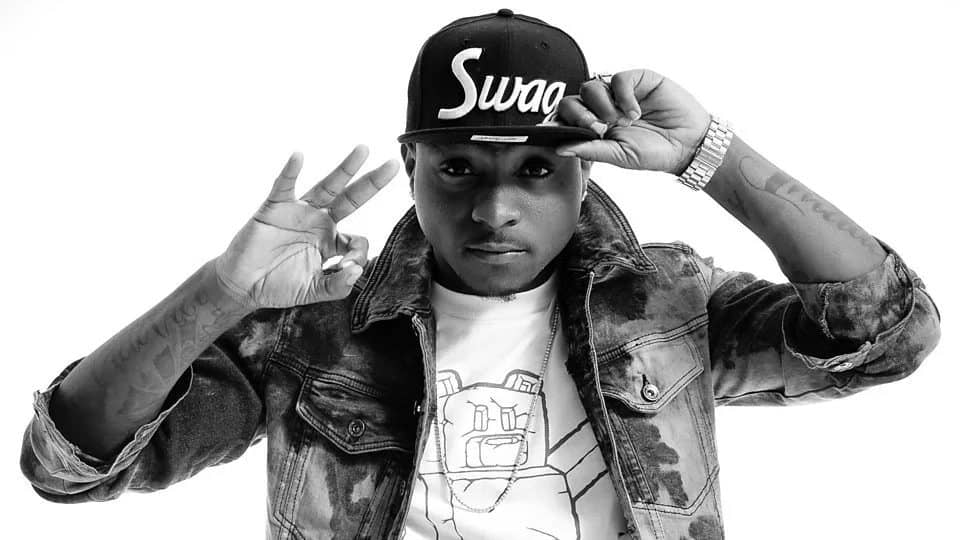 The Bar Beach Division Police, Lagos State Police Command, Victoria Island, Lagos, has confirmed the arrest of seven of the 10-man gang who stormed the Eko Hotel premises with the intention to steal and rob guests who attended Davido’s 30Billion Concert.

The suspects allegedly arrived at Eko Hotel premises at about 3.30am while the Concert was ongoing, attacked a guest, Oladapo Adeola and robbed him of his N75,000 and a Techno Spark Plus K9 phone valued at N42,000 and started beating him unknown to them that the DPO was on ground with his men.

This incident attracted the DPO who ordered his men to arrest all the suspects and they succeeded in arresting seven of them while three managed to escaped with the stolen items.

During investigation, according to the Police, all the arrested suspects allegedly confessed to the crime that they were thieves who specialised in invading event centers on Victoria Island to steal and rob guest of phones and money. All the suspects allegedly promised the Police that if they were set free, they would never commit the crime again.

The suspects were arraigned before an Igbosere Magistrate Court, Lagos on a two-count charge of felony to wit, stealing from a guest, Adeola at Eko Hotel and Suites premises. Police Counsel, Friday Mameh informed the Court in charge No Q/72/2017 that the accused persons and others still at large stormed the Eko Hotel premises, venue of the just concluded N30 billion Concert to steal, but that they met stiff resistance from the Police on ground who arrested them.

Mameh said that the offences the accused persons committed were punishable under sections 411 and 287 of the Criminal Laws of Lagos State, 2015.

Magistrate B.I Bakare admitted the not guilty to bail in the sum of N50,000 each with two sureties each in like sum. Bakare adjourned the case till 30 January, 2018 for mention.