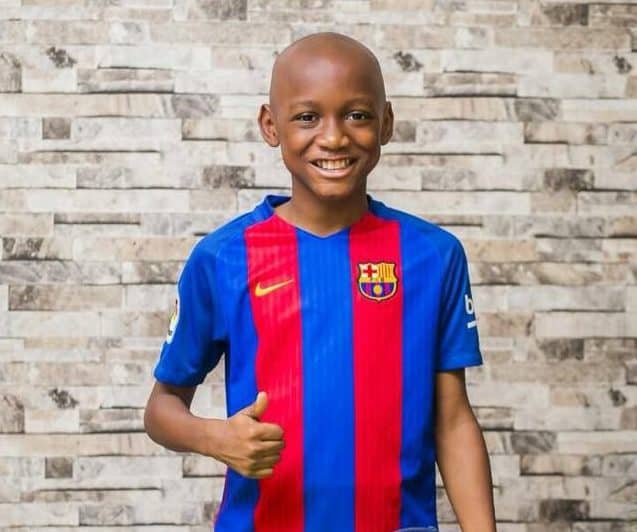 His mum has just shared some photos of Nino posing with his birthday cake.

Recall that for his 9th year anniversary, his father, 2face wrote..

“Nino fabulous! 9yrs ago this young chap came into my life and the story has never been the same. Happy birthday boy. Daddy got your back”.

Like his father, Nino is musically inclined while his father sings, Nino plays the musical instrument.

The young saxophonist made his debut performance at his mum Sumbo Ajaba’s Inspiring Change Convention held on March 5, 2016.

2baba’s first son is not only good musically; he is also a champion on the chess board. He participated in the 8 Edition of Peda Chess All primary School Chess Championship held between October 18th and 19th, 2016.

We pray he fulfills God’s purpose for his life. Happy Birthday to the young lad. 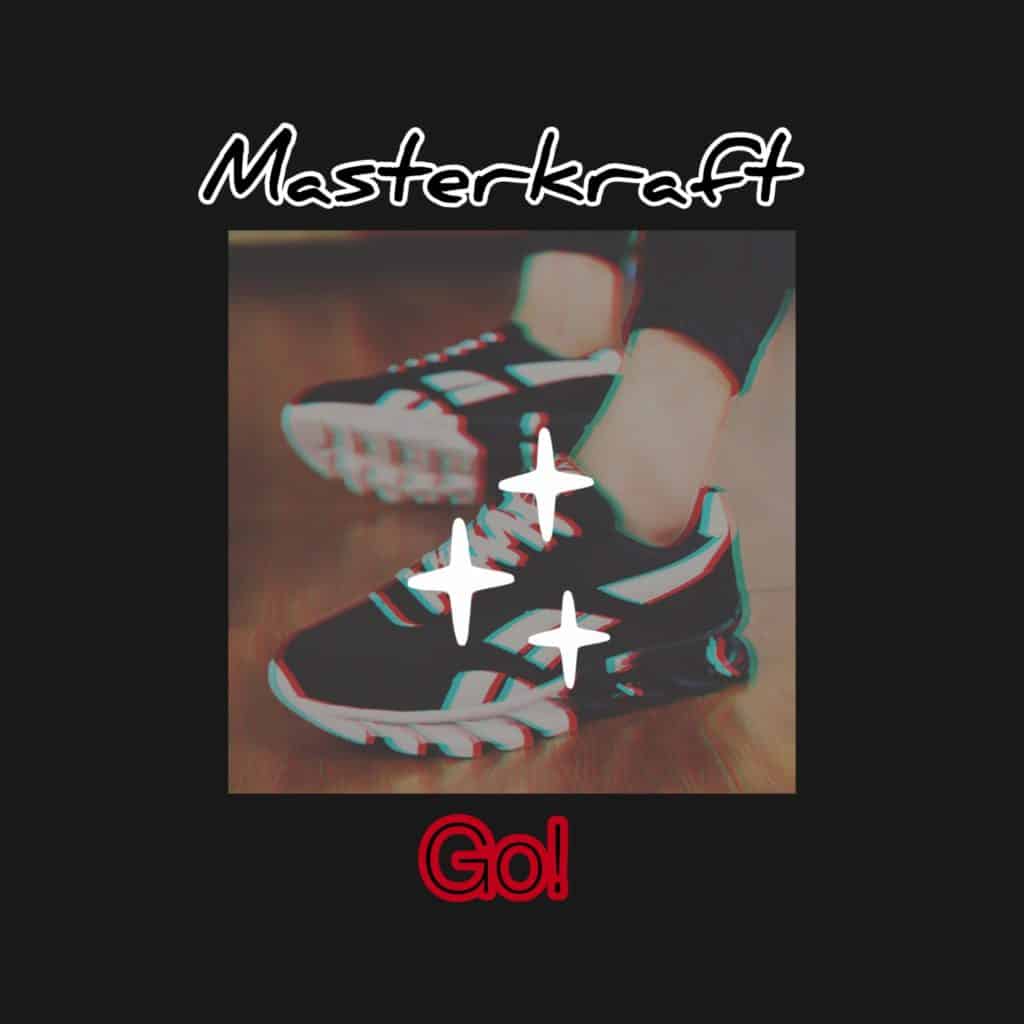 Masterkraft kicks off 2018 with this fresh tune, As he sings and samples the wild in his just concluded “Project 35“.

The track is titled “Go” and was produced by himself.