Synopsis: After losing a member to domestic violence, a group of market women decide to take matters into their hands against their husbands in a bid to stir them into standing up for other victims. (Written by FilmHouse Cinemas)

Great message. Good acting. Good production. But barely funny. We didn’t enjoy this one at all. Not even half as much we did the first ‘Wives On Strike’. But, we have to admit that, in the entire hall, we stood out like the odd ones out, literally! We were the only ones not laughing. Everyone else seemed to have had a fantastically awesome time.

Pleasant giggles filled the hall almost through out the duration, plus several undeniably loud chuckles of  hearty laughter to boot; leaving us in sheer amazement at the imbalance between how hard the crowd was laughing and just how soft and predictable the jokes were.

Soft and predictable they were, but yet they connected with the viewers like uppercuts to jaws. And when we were done, everyone of the six people we were privilege to speak with, seemed genuinely joyful and satisfied- They had sparkles in their eyes even. And only because the crowd genuinely enjoyed this, are we happy to recommend it.

Who's The Boss: Is Funke Akindele really this bossy?

Nevertheless however, we say again; we didn’t enjoy ‘Wives On Strike 2’. Four parts drama, one part comedy- They rehashed all the old jokes from the prequel, reluctantly plastered in a few new ones and doused it all in enough advert placements to boldly confirm that this was made especially for the sponsors first, and not necessarily for the fans. 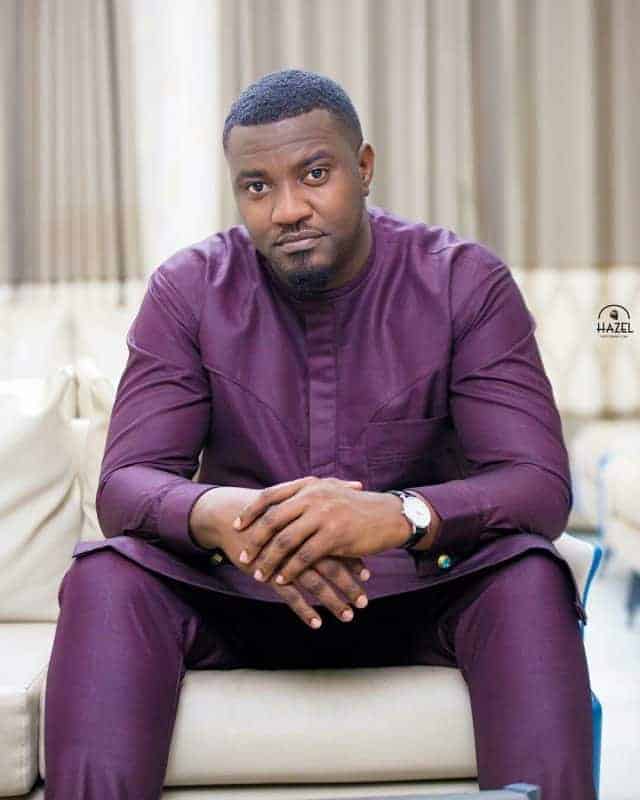 A Liberian beautiful lady based in the United States has called out one of Ghana’s top actor, John Dumelo, a deadbeat daddy while revealing he is the child’s father.

I don’t care what your say y’all can go ahead and judge Me Your don’t know my story y’all don’t know...