Inspector James Ani
A serving Police officer serving under the Delta State Command
Asaba, Inspector James Ani, has cried out for help following a fatal
motor accident he was involved in while embarking on a journey to Asaba
from Agbor to resume his duty, with the intention of participating in
the governorship primary election on the 6th of December 2014.
The accident which occurred at Ekwoma left Inspector Ani in
terrible condition, as his left leg was divided into two, from his
thighs, and a piercing around the ankle area of the same leg.
Speaking to an Ika Weekly Newspaper Reporter at his residence in
Agbor on Thursday 19th October 2017, Inspector Ani said, ever since the
accident which occurred in 2014, he has been abandoned by both the
Nigerian Police Force and the Delta State Government whom he has served
for over seventeen (17) years. In his words, “after the accident, a
signal was raised to my office at Asaba. I was taken to Kefas Hospital
Umunede for treatment, and later taken to the orthopedic home
(traditional healers) also at Umunede Delta State.” “Since then, I have been treating myself with my meager salary,
which is not enough to take care of my treatment. I nearly lost my
right leg, it divided into two. I have been looking for assistance to
get quality treatment. I am still in active duty; I have not received
any form of welfare or assistance from the Nigerian Police Force, not
even from the office where I work directly. I need help, I owe the
Doctor treating me a huge amount of money, and I need to go for further
treatment to bring my leg back to a normal condition. It has not been
easy taking care of my treatment on my meager salary and I can no longer
afford it.”
According to him, he did not raise alarm since 2015 he has been at
home, with the hope that the Police force will come to his aid, haven
informed them of the condition which he found himself , adding that he
can no longer bear to die in silence. Inspector Ani a married man with three kids who are all in school
lamented his state of neglect, saying that he has been in pain treating
himself while paying his children’s School fees, paying his house rent
and PHCN bills, all from his salary.
“Since 2015 I came out of the hospital, I have been at home,
going to take treatment from home, and now they can no longer treat me. I
appeal to Governor Ifeanyi Okowa and other well meaning Nigerians to
come to my aid, either through cash for my treatment, or by taking me to
a hospital where I can be treated. All that matters to me now is for my
leg to get back to normal”.
-Culled from Ika Weekly Newspaper
READ
Igbo community in Germany break silence on IPOB attack on Ekweremadu
Share
Facebook Twitter LinkedIn Tumblr Pinterest Reddit VKontakte Odnoklassniki Pocket Share via Email Print

Tireni Adebayo is the Editor of Kemi Filani News. She has BSC in Mass Communication from the Redeemer's University and M.A in Mass Communication from the University of Lagos (2014 - 2015) where she majored in Public Relations and Advertising and Digital Media.  When she is not writing, she is either listening to music or reading her favorite books. Tel: +2348000000901 Address: Herbert Macaulay, Yaba, Lagos, Nigeria Email: [email protected]kemifilani.ng 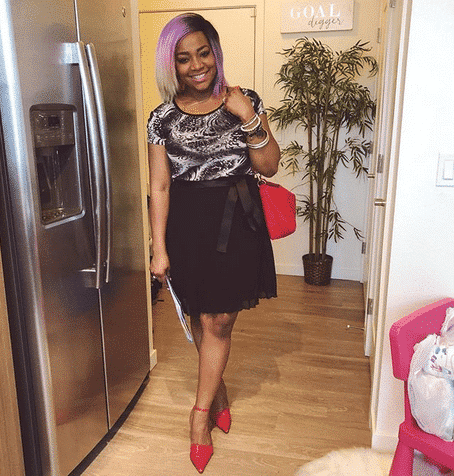 After remarrying the man she divorced in 2012, actress Juliet set to divorce him again

Fans descend on Mercy Aigbe for her swimsuit photos, call her “Ashewo”

Actress vows not to date Igbo men ever again…read why! 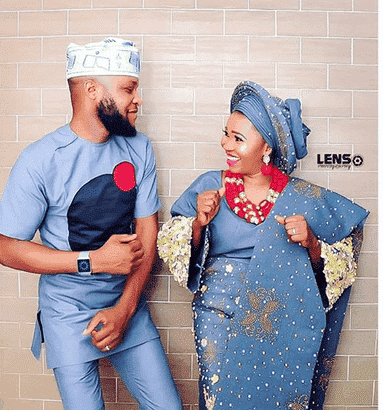 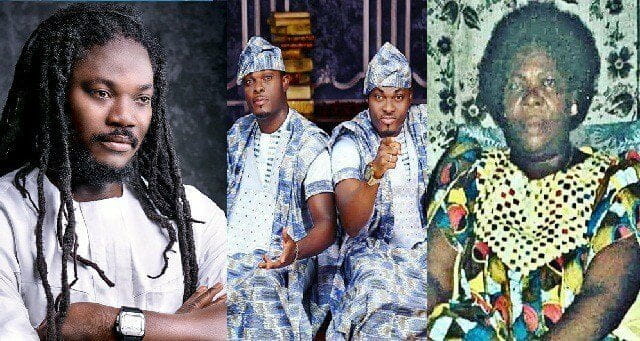 Amasa Firdaus: How God used me to break Hijab barrier