In her new book, Gabrielle Union is speaking out about
her struggles with infertility and eight or nine miscarriages, People
reports.

In her upcoming memoir, Union details her attempts to get pregnant with NBA husband Dwyane Wade. .
.
“For
three years, my body has been a prisoner of trying to get pregnant —
I’ve either been about to go into an IVF cycle, in the middle of an IVF
cycle, or coming out of an IVF cycle,” Union wrote in the book. .
.
She
said that she initially did not think she wanted to be a mother, but
after spending time with her stepchildren, decided that she wanted to
try to start a family with Wade. .
.
Even
after three years of hormone treatments and failed IVF cycles, she
wrote that she and her husband “remain bursting with love and ready to
do anything to meet the child we’ve both dreamed of.” .
.
In
addition to shining a light on miscarriage, Union is also speaking out
about what the fertility treatments are doing to her body. “Once a month
I look like I’m in my second trimester because I’m bloated,” she told
People. .
.
“It leads to the questions
and it leads to the rumors and anytime I go into a doctor’s office I
feel like I’m a member of SEAL Team Six undercover because I don’t want
people to speculate.” 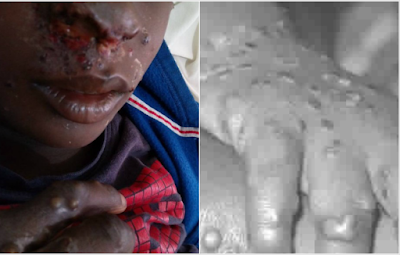 Residents of Bayelsa State  are gripped with fear as a deadly viral epidemic known as “monkeypox” has broken out in the state.

The Punch reports that a medical doctor and 10 persons who came down
with the monkeypox had been quarantined in an isolation centre at the
Niger Delta University Teaching Hospital, Okolobiri, in Yenagoa Local
Government Area of the state. 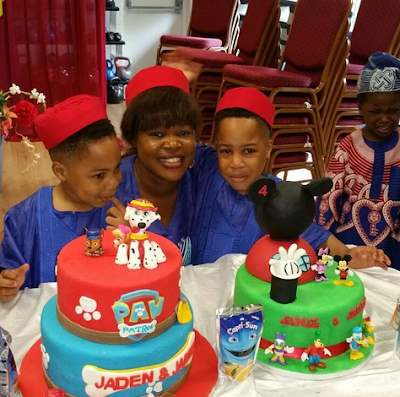 Nollywood
actress, Taiwo Aromokun, who is divorced from the father of her twin
boys a few years ago is now a proud mother of another set of twins. None
is sure if she remarried or not.

She's still based abroad with her
twins sister and her twin boys.

I am truly blessed and highly favour, when God talk about
dancing all through out this month ,I didn’t know it will start very
soon ,my people help me thank God ,who has... 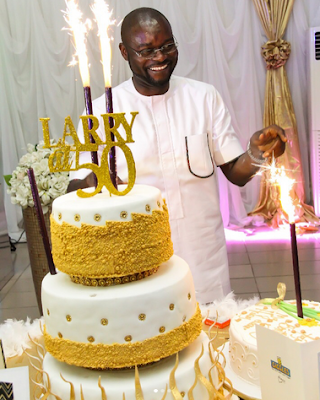 A Nigerian man burst into tears
after his lovely wife threw him a surprise 50th birthday party .The
wife, Mrs Mercy Makinde, who is the CEO of IAspire Radio, shared photos
from the event on her Facebook page.
She wrote

The picture says it all… too much emotions . He was thoroughly
surprised! Happy Birthday once again my dear Huby. You deserve even more
because YOU ARE A GOOD MAN! I Love you to Uyo and back !