The Coalition Against COVID-19 (CACOVID) has in a statement released reveal why the looted Coronavirus palliatives from many warehouses across the country...
Read more
Home News Another Celebrity Marriage in Nollywood Reportedly Crashes
Facebook
Twitter
Pinterest
WhatsApp 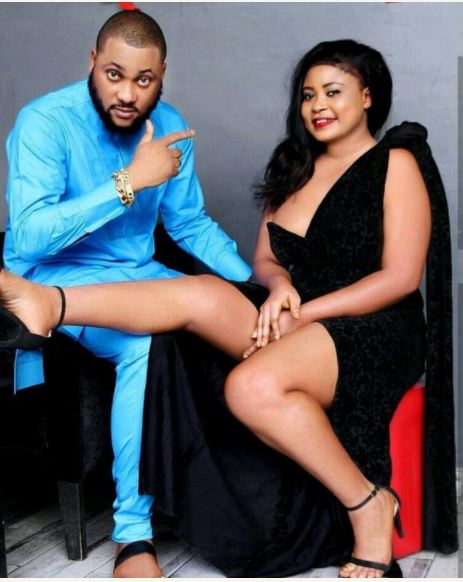 Joke Jigan and Olawale Jegunmah
Nollywood actress, Joke Jigan popularly known as “Jokelet” has
reportedly broken up with her husband, as the actress deletes all of her
husband’s pictures from her instagram page and flooded her page with
cryptic posts. 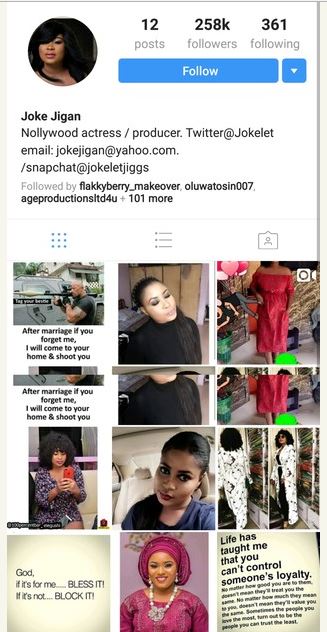 The actress has failed to respond to media reports that her home is
on fire. She had recently painted a picture of romance between her and
her husband – Olawale Osato Jegunmah in a claim that the s*x is like
‘fire’.
She might be joining other industry colleagues like Tonto Dike,
Uche Jombo, Damilola Adegbite whose marriage fires have been quenched
under different circumstances.
READ
Sanwo Olu demolishes illegal structures in Mile 2