A die-hard apple fan who can’t wait to get his hands on the new iPhone is already queuing up at a store, ten days earlier before the sales of the new smartphones.
The tech firm is expected to unveil three new iPhones tonight, including iPhone 8 and a flagship gadget called the iPhone X Edition.
This gadget probably won’t be in stores for at least another week and a half, but that isn’t a problem for Mazen Kourouche who is now camping outside an Apple Store in Sydney.
According to reports, he was one of the first people to get their hands on the iPhone 7 last year and hoping to be among the first buyers this year.
Speaking to news.com.au, he said: “Before I used to do it for the phone, now I am running a tech YouTube channel and trying to get the news out there and cover it first.’
The 20-year-old is also with two of his friends to ensure they do not lose their position at the front of the line over the coming weeks.
“At least [this year] I know where the bathroom is… it’s pretty much all set-up,” he said.
“We have a tent and sleeping bag, and with my mate, we will rotate shifts.”
According to Kourouche, he faced disappointment last year after waiting for 48 hours in miserable weather only to be told the jet black iPhone 7 Plus units would not be available in stores for walk-in customers because they were already sold out.
But this time around, he came with a proper plan to ensure he gets the phone he wants.
“I am looking to pre-order even though I am lining up,” he said.
And if it doesn’t go as planned, Mr. Kourouche said he will happily take one of the other models and upgrade when the new device becomes available.
“It’s not a big deal, I will eventually get it,” he said.
Drama as Buhari sacks Osinbajo’s aides

Monalisa Chinda explains why actresses do not speak about sexual harrassment 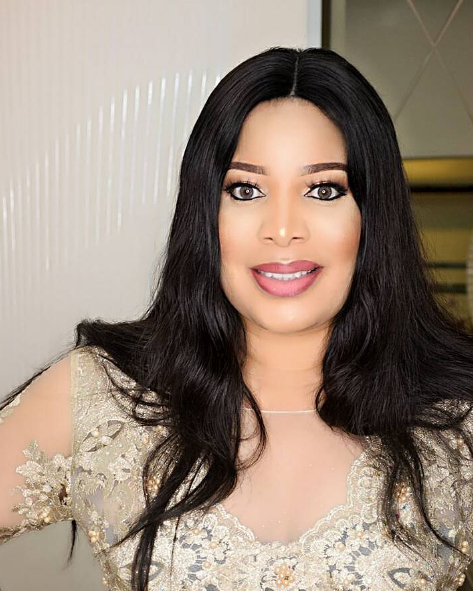 A-list actress, Monalisa Chinda in a new interview with The Other News, talked about sexual harassment in the movie industry.

According to the mother of one, actresses keep mum about sexual harassment
for fear of stigmatization and the resultant effect on their careers.
In her words
. “It’s a bit uncomfortable for
someone to come out and say I was cornered to sleep with a producer
because of a role,” she said. “They keep quiet about it because of their
careers. Apart from that, the society stigmatizes these women. So you
just swallow your pride. “When you are outside the shores of Africa,
women are heroes for coming out to speak about sexual abuse, but here.” .

Police oficers attached to Rivers State Police Command,
have been accused of allegedly shooting a resident of the State
identified as Tony a.k.a Sugu in Elele town, Rivers State on Sunday,
September 10.

Tony was reportedly preparing for his mother’s burial before
he got killed.

A Facebook user wrote;
“The
saddest of it all is that Sugu was hustling and preparing for the burial
of his late mother before he met his untimely death.”

Frank John, also wrote:
“The tears in my eye’s and  the entire elele youth in ikwerre local government .
The police shot dead a youth called sugu in elele because he refused to give them 100 naira .
The entire elele youths are so pained as they have...

Popular singer, Simi and Adekunle Gold's relationship is an open secret and this weekend at her debut album concert, the mothers of both singers were in attendance.

HipTV caught up with Adekunle Gold's mum at the event to ask about
her son's relationship with Simi and she said, 'Simi is such a cool,
deligent lady. She's amazing, caring and loving. That's all i can say'.
Hit play below..