The Epe, Lagos
state-born babe, who has been consistent in the Yoruba movie scene for a
while now, has yet to come out declare to the public her new status,
may have just joined the elite league of showbiz personalities who have
put their faces as endorsements to some known brands and products, and
have raked in substantial amount and privileges from such ventures.

Eniola Ajao has produced and acted in so many movies that are too
numerous to mention, all of which may have earned her this new
accomplishment, which she is still keeping close to her chest, because
she doesn’t like blowing her trumpet or hatching her eggs before they
are laid. 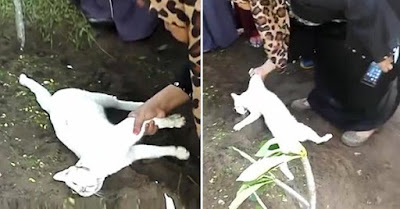 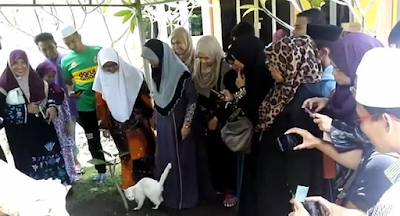 Prior to election to the senate, he was the National Legal Advisor and National Secretary, North-West Zone for the PDP.

Viviann
Gist recalls that Jibril was elected to the National Senate for the
Kaduna Central constituency in 2007 and was appointed to committees on
Solid Minerals, Security & Intelligence, Police Affairs, Interior
Affairs, Gas and Air Force.

The current Kaduna senator, Shehu
Sani in a post on Facebook said :”I Received the sad news of the passing
away of Senator Muhammad Kabir...

“Hate has no place in my world” – Peter Okoye’s wife, Lola speaks on Psquare rift

Many people on social media are accusing Peter Okoye’s wife, Lola Omotayo for being responsible for Psquare’s beef, it even got worse when Paul specifically said;

“Only a woman can come where there’s peace and destroy it“.

This statement fueled the accusation and pointing of fingers at Lola.

She has now taken to her Instagram page to react saying hate has no place in...