7 National Diploma (ND) students of the MAPOLY (Moshood Abiola Polytechnic), Abeokuta, Ogun,
have been arrested by operatives of the Economic and Financial Crimes
Commission, EFCC, Lagos zonal office, and charged with conspiracy,
obtaining money under false pretenses and possession of forged
documents.

“I tell them (his victims) that they have won
Facebook Lottery. I have people who receive the money sent by the
victims. Then, the money is remitted into my personal accounts domiciled
in GTBank and Skye Bank” he said.

A number of items,
including laptops, forged documents, were recovered from the suspects
during their arrests. The suspects will be charged to court after
investigations are concluded.

What Alibaba said about creation of four new Emirates in Kano

Big Brother Naija 2017 2nd runner up, Tokunbo Idowu aka Tboss who made her official acting debut in the Nigerian movie industry with ‘Kada River’, has been pictured on set of another movie.

Meet the beautiful 37 finalists of MBGN 2017 and choose your favorite! (photos)

After
a thorough screening exercise in Port Harcourt, Enugu, Abuja and Lagos,
37 beautiful ladies scaled the hurdles to contest as finalists for this
year Most Beautiful Girl In Nigeria pageant.

Marking
the 30th anniversary of the award, the finalists will file out at the
Eko Hotels & Suites Vitoria Island on Friday September 15th 2017
where a new winner will emerge.

Check out the beautiful contestants and tell us who you think will win below: 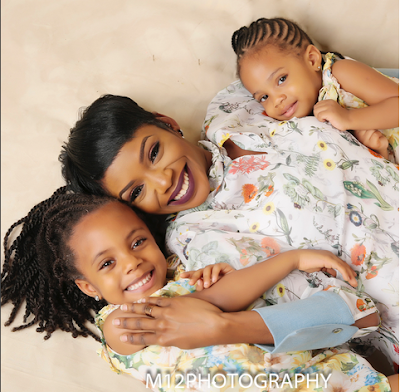 Tolu Odukoya-Ijogun, happily married mum of two and first daughter of the late Bimbo Odukoya, has just some new heart melting photos of her daughters, Bella and Mimi. 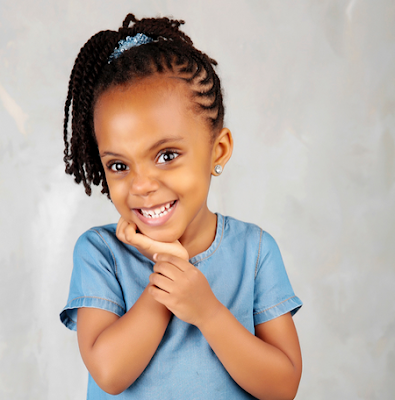 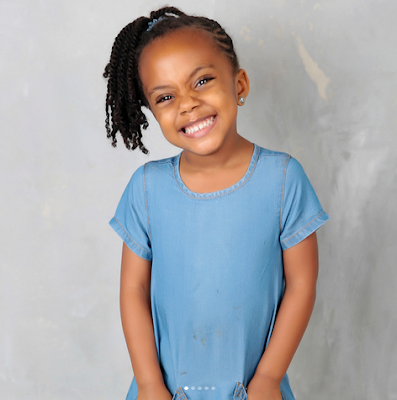 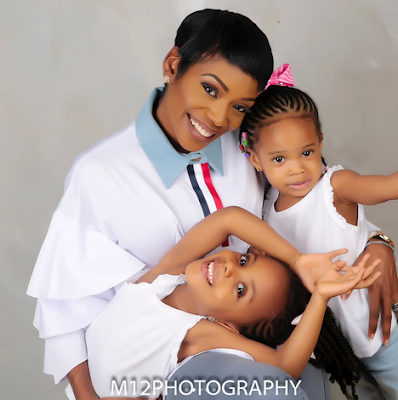 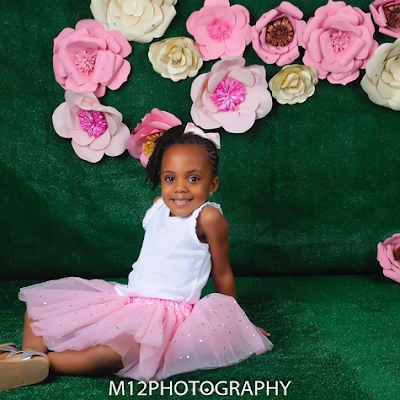