Synopsis: A
fast paced action drama, center around the conflict arising from a
mother’s quest to have a child and the consequence of breaking her
covenant with the Gods to sacrifice the child when she comes of age.
(Written by FilmHouse Cinemas)

Verdict: Disappointing. Crappy. Boring. Tatu fails woefully to impress. With awful bouts of over acting and horrendous costumes, Tatu is closer in quality to the haphazard dramatizations of the ‘Tales by Moonlight’ series which ran in the mid 80s to 90s on NTA, than what we’ve come to expect from Nollywood’s top of the line.

Three parts bad and one part comedy; Tatu doesn’t know whether it wants to be scary or funny. Thanks to Gabriel Afolayan’s antics it manages to scrounge out a few hearty laughs from its audience. Beyond that however, it got more hisses than giggles. Because ultimately, Tatu is a badly made movie that tells an unoriginal story in a bad way. Leaving its audience jeering at it in ridicule.

After the screening, we were blessed to speak to about eight members of the audience. Out of those, only two thought “it was okay”. The remaining five were more than happy to share their anger and disgust. Considering our own feelings towards Tatu, we are compelled to side with the majority. There just isn’t anything praise worthy for this to be worth paying for. 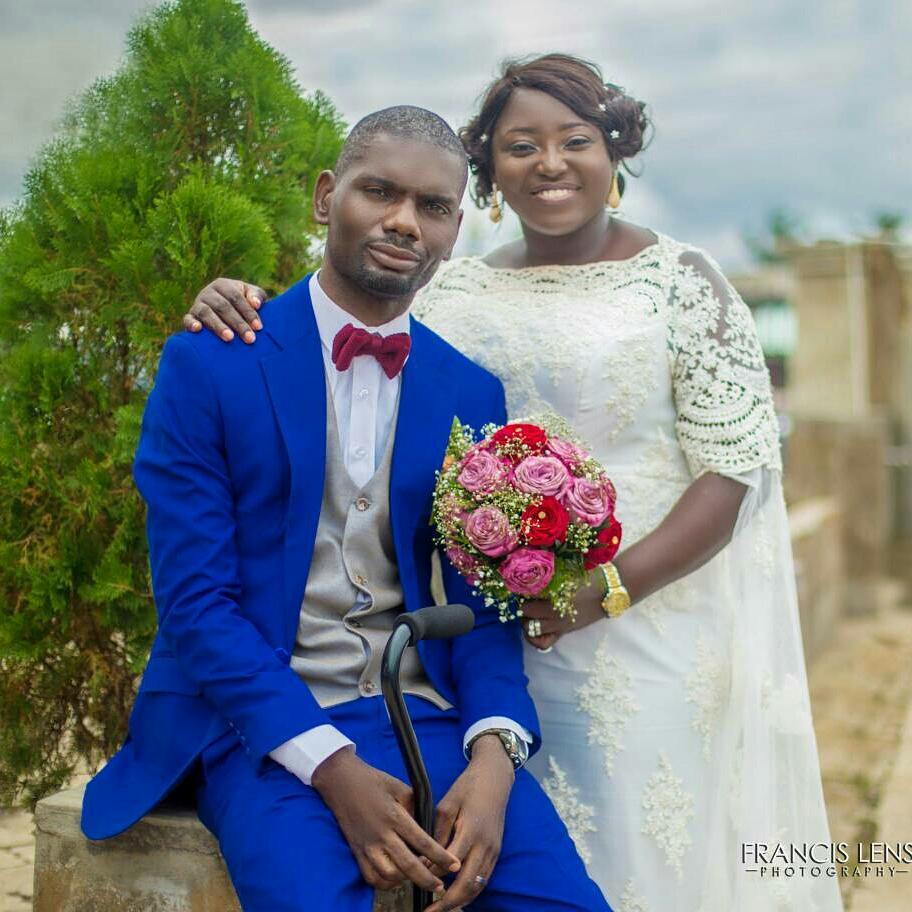 The stories we are beginning to see these days are proof that no physical challenge can stop from finding true love. The other day, a young man got married to...