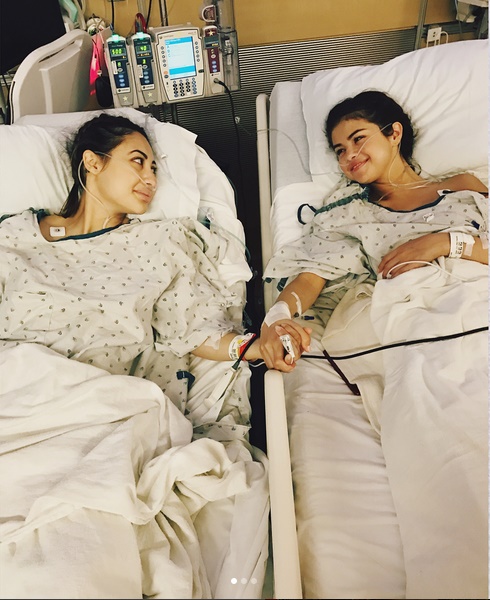 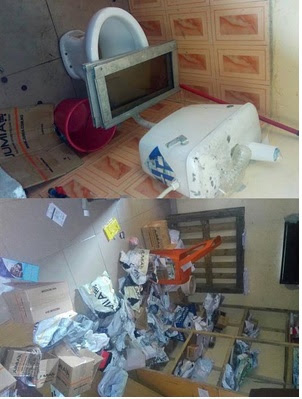 A Jumia store located at Alakahia, Port Harcourt, Rivers State, have been invaded by robbers who
gaining access into it through the roof.

The robbers reportedly stole goods worth millions of naira! 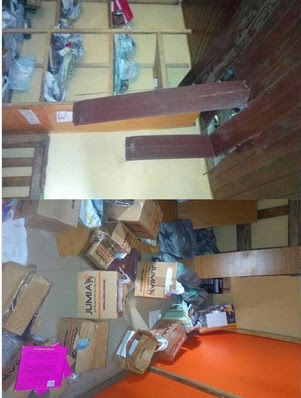 Radical for Jesus, Tonto Dikeh is worried about raising a child in a violent environment

Popular Nollywood actress turned born again, Tonto Dikeh, who got separated from her husband over alleged domestic violence has revealed her fears about raising a child in a violent environment!

Taking to Instagram to advise against raising children in a violent environment, the mother of one wrote:

The Worse kind of pain for a child isn't a broken home,is raising up a child in a violent environment..
99%
chances are that a child who witnessess his parent take violence will
become violent because that the only type of Life they Know!!!
There's is nothing normal about a Man beating a Woman OR vice versa..
SAY NO TO DOMESTIC...