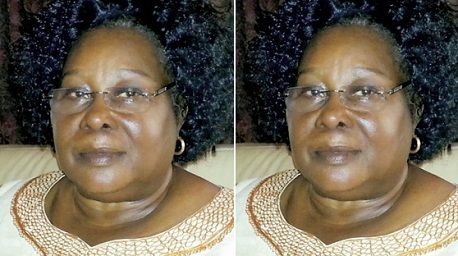 Coming after 8 years of her husband’s death, wife of the former governor of Akwa Ibom State, Mrs Imo Isemin is dead.
Mrs Isemin died in a private hospital in Uyo, the Akwa Ibom state capital.

A source in the family, said that the first lady died after a brief illness. She was said to have been taken to the hospital after she suddenly fell ill.Her husband, Mr. Isemin died in 2009, 16 years after leaving office as governor due to the military coup in Nigeria that brought Sani Abacha, a general, into power.Until her death, Mrs. Isemin was a successful entrepreneur and a stalwart of the All Progressives Congress, (APC) in the state.

Be Inspired! Checkout how this man's business got transformed in just 10 years (Photos)