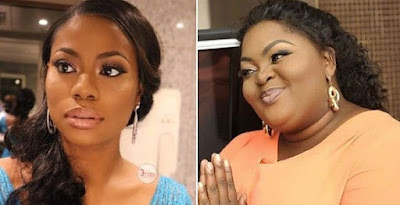 Recently, in a seemingly furious Snapchat rant, Sophia Momodu dragged the heck out of Eniola badmus after she fired the first shot, and mocked her for going for cheap snacks here.
Eniola in her ‘Go and Sin no More’ Snapchat posts, recalled the beautiful moments she had with Sophia Momodu, said they shouldn’t allow the devil come between them.
See her Snapchat posts;

More details emerge about 'missing penis' and the beggar involved 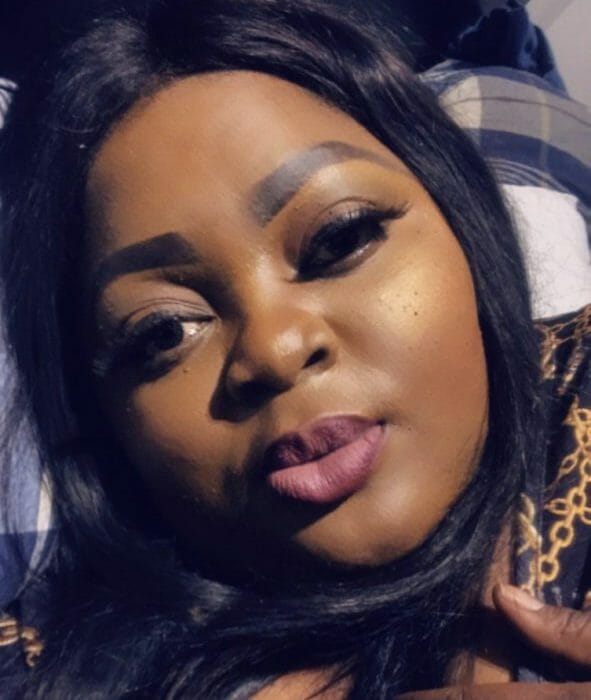 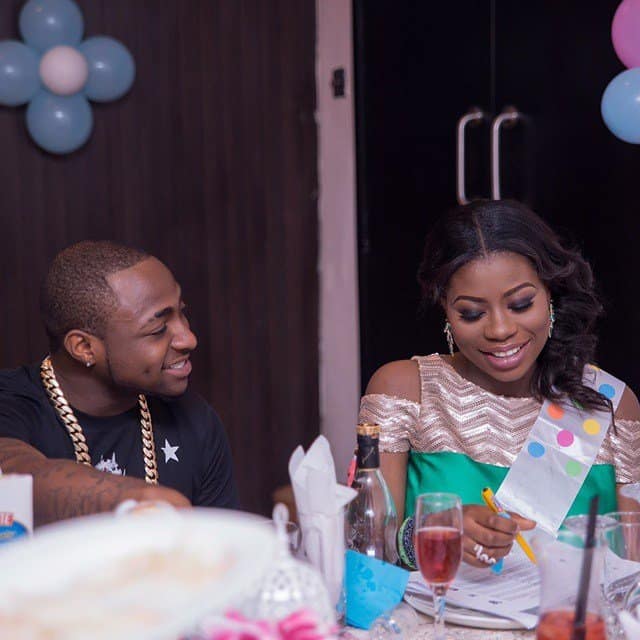 What Davido told baby mama, Sophia Momodu before he gave Chioma his “Assurance” 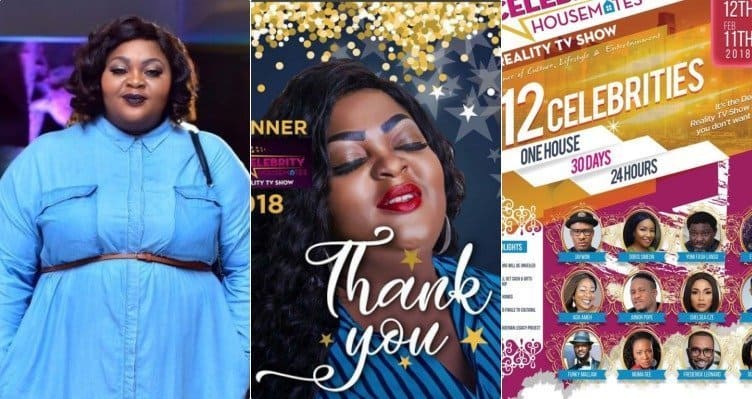 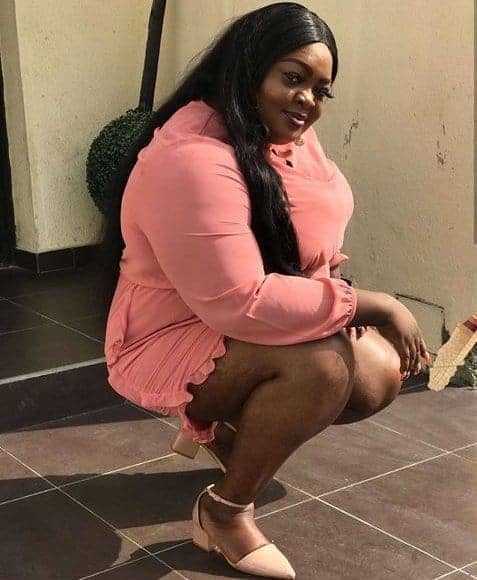 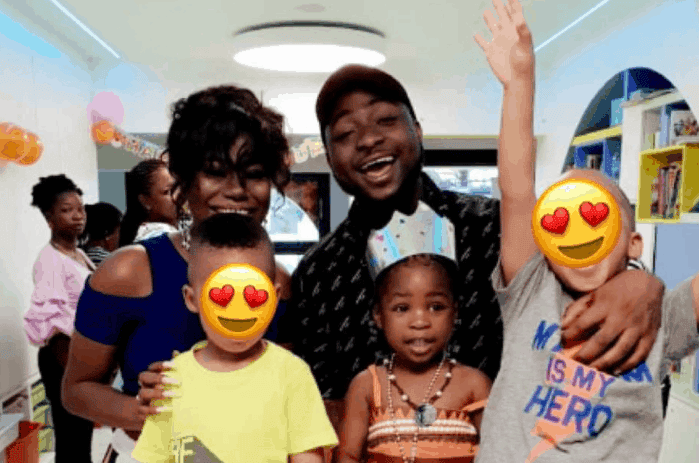 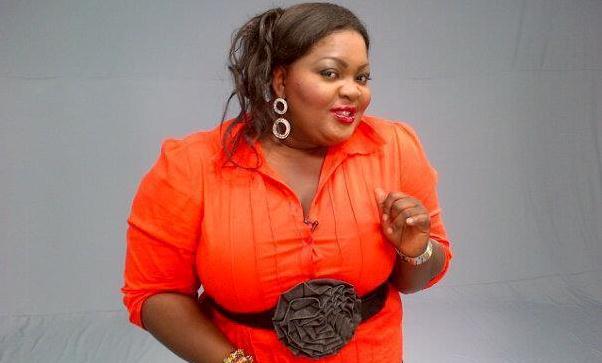 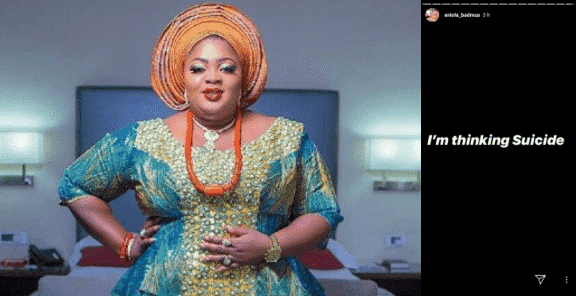