Facebook user, Ceebar Omega, who went viral hours ago after he posted photos flaunting his iPhone7 while taunting his girlfriend for leaving him cos he was broke (Read HERE) has cried out that he only wrote lyrics to a song.

And there is nothing strange about me posing with my iphone, almost everyone with iphones do it,even celebs…Nigerian and foreign celebs….those a$$holes commenting trash would do the same if  they had it! Its no big deal, He said

When asked weather any girl left him because he was broke, he said:

Inauguration Day: Joe Biden sworn in as the 46th president of the United States

So singer, Yung6ix reportedly recently spent 3.9 million naira on drinks which sparked debate online. Comedian Akpororo was not left out of this discussion as he was quoted to have said " Yung6ix should have bought a hit song with the N3.9m he recently splashed on drinks"!

A True Love Story: The president who couldn’t get over his financial secretary (Part 2) – Mayowa and Damilola

By Tireni Adebayo
Dang!
A few weeks ago, we featured Mayowa and Damilola's cute election love story and playful pre-wedding session on our True Love story series (HERE) and promised to bring you photos from their grand wedding..well, here we are!
They got married last two weekends and their wedding photographer, Diko shared these awesome moments and portraits from their wedding with us.

We
met way back 2011 during the NACOSS elections. He was running for...

The Photographer and his model! Emmanuel Oyeleke is engaged to Nanfe Jemimah (photos) 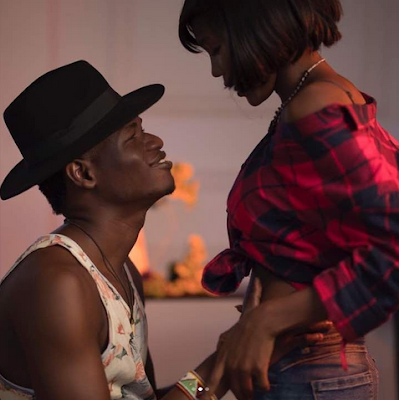 Popular photographer, Emmanuel Oyeleke is set to walk down the aisle with top model, Nanfe Jemimah.

They got engaged over the weekend after together for several months.
He fell in love with her after she became his muse for portraits and creative shots. 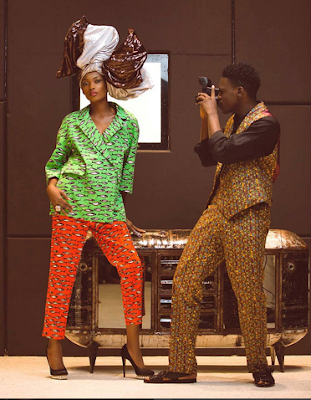 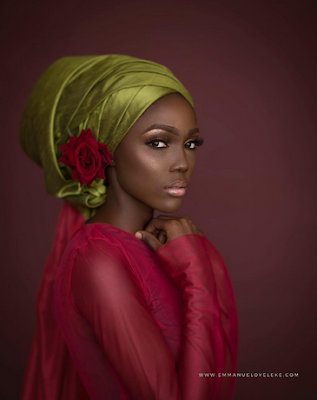 Gushing about her man, Nanfe said


"Thank you for all the lovely and irreplaceable memories that you have brought into my life.. you are my soul mate and you make my life meaningful? I'm glad to know you because you are the most amazing person to be...