The stories we are beginning to see these days are proof that no physical challenge can stop from finding true love. The other day, a young man got married to his woman on a wheel chair (HERE), and just last weekend a physically challenged female lecturer in Imo state married her soul mate (HERE).  And now, one Miss Bukola Adeosun has exchanged marital vows with Mr Dada Olawale
Afolabi, who is hit with cerebral palsy and mobile disability.

We will resist eviction, Nobody can force us out of SouthWest –Miyetti Allah

With families, friends and colleagues rejoicing with them, the grand
wedding which was tagged #loveoverall2017, took place in Lagos.

Amazingly, the groom is a graduate of International Law and
Diplomacy from Babcock University and said to be a resourceful marketer.
According to Dada’s brother Gbenga, the miracle Dada enjoys lies in his will to live and be a survivor.

T-Classic – Think About It

He said, “In a repressive society like ours, he would easily have been
tagged a victim or a welfare case, but no, he chose to be a survivor;
advocating the cause for cerebral palsy awareness and equal
opportunities/rights for C.P patients in Nigeria. Keywords: HE CHOSE.
You are who you choose to be, not who people say you are. He is fast
becoming a media sensation; Olawale has been interviewed on various TV
and radio stations- from Channels TV to TVC (actually, watch out for his
recent interview with TVC). He is a serial entrepeneur. He is a
graduate of International Law and Diplomacy from Babcock University.When
anyone tries to speak failure or impossibility over your life, tell
them about Dada Olawale.”

Congrats to the couple.

In a recent interview with THISDAY LIVE, the mother of 4 children – Rita Daniels addressed few issues concerning her relationship with her daughter, and also disclosed other things she does besides acting.

Regina Daniels and her mom

Q: Aside from acting ma what else do you do?

Rita Daniels: I am a very busy woman. I am into
so many things. First, I am the chairman of Actors Guild of Nigeria,
Delta state chapter, (AGN). I am a politician; presently, the majority
leader and counselor, Aniocha South Local Government Area. I hail from
Ogwashi-Ukwu town. I am also... 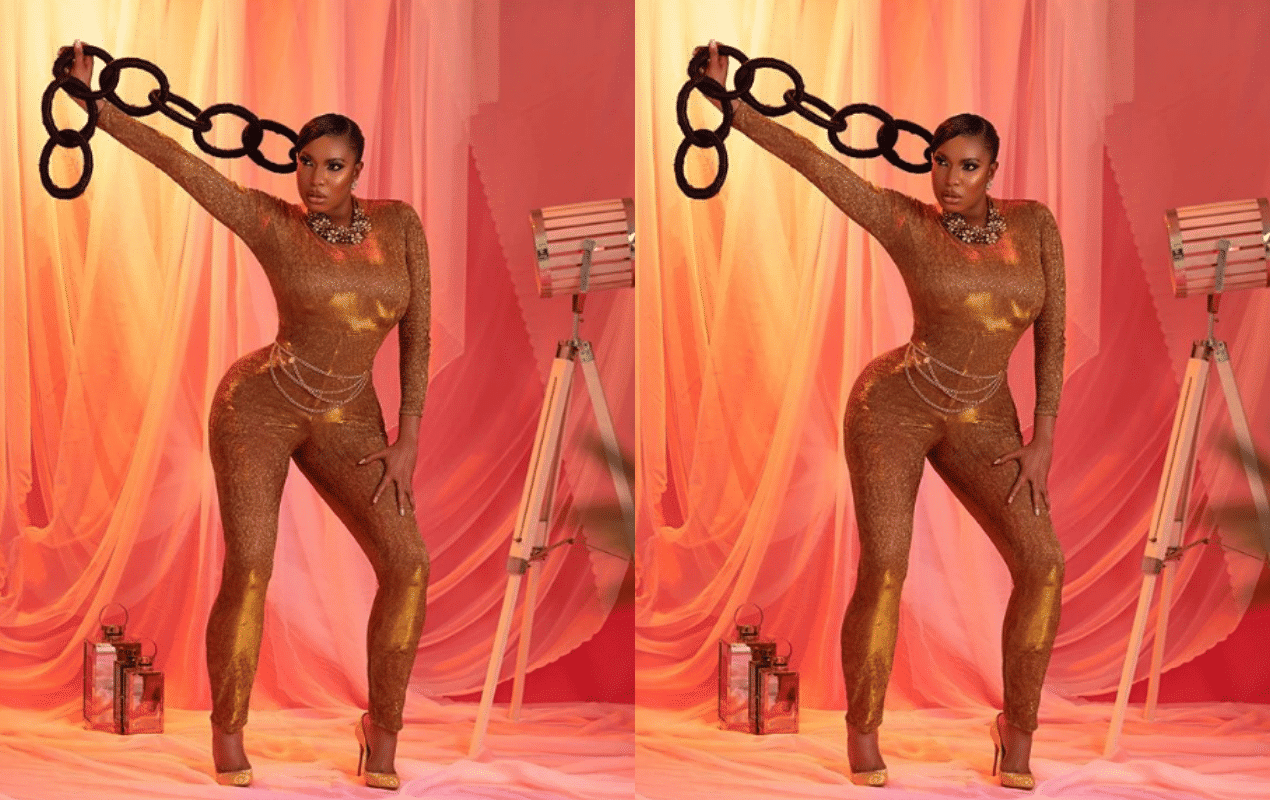 The Nollywood industry has witnessed so much positive
evolution and one of its features is the infusion of new talents into
the industry.

New faces and talents are making acting and production debut daily to
the extent that some thespians are only actors by name these days.

Not that they have stopped acting, but the truth is we see more of them on social media more than we see them in movies.
An
idle hand is the devil’s work place, hence these divas have found other
things to keep themselves busy until the next movie role appears.

We have a number of them in the industry, but let’s take a look at these prominent three!
Chika Ike: This diva has so much on her hands right now
that acting...

Veteran actor, Sadiq Baba is currently struggling with his health with a public appeal being made to well-meaning Nigerians to come to his aid.

It is no longer news that seasoned broadcaster and actor, Sadiq
Daba, is down with leukaemia. Unknown to many of his fans and admirers,
the actor, whose role in Kunle Afolayan’s award-winning film, ‘October
1’, attracted a lot of attention awhile ago, practically lives on a drug
called Gleevec, used for the treatment of the disease. Although he gets supplies of the drug free-of-charge from the
Obafemi Awolowo University, Ile-Ife, courtesy of a donor agency based in
the United States, it is very expensive off the counter and can only be
obtained from the institution.