A 70-year-old man has been apprehended for hypnotizing and repeatedly raping a 7 year old orphan, simply named Favour. The man has married thrice and has 14 children
The Police in Ebonyi State have arrested a 70 year old man in Akpoha, Afikpo North local government area of Ebonyi state, Simon Alobu popularly known as papa Eke for allegedly hypnotizing and repeatedly raping a 7 year old orphan, simply named Favour.
Favour was first raped in 2014 and since then, the man has allegedly been raping her.
The suspect tore Favour’s bottom with razor blade where he presumably apply some charms to prevent the girl from revealing his identity until the girl revealed his illicit acts on her after attending a crusade at Adoration Ministry, Enugu owned by a Charismatic Catholic Priest Rev. Fr. Ejike Mbaka.
Favour is facing health challenges with a body odour following the rape. She is yet to be given adequate medical treatment. Alobu was handed over to the police by a special court in the state known as family law centre where the matter was reported by Favour’s aunt, Enya Martha.
The man married three wives and has 14 children. None of the wives and children are living with him. One of his wives was divorced while another is dead. The remaining one left him and went to her son who is living outside the area.
The suspect lives in the same compound with the girl and her aunt and was reported to the centre by the victim’s aunt Enya Martha who alleged that the man also raped her when she was a little girl.
Narrating her ordeal in the hands of Alobu, the victim said “the man said I should come and prepare food for him. After preparing the food, my brother who was with me said he was not eating and left immediately.
When my brother left and I was still eating, the man locked the door and carried me to his bed and raped me”. The girl’s aunt, became aware of Favours condition after she complained of severe pains in her private.
According to the woman, she took the girl to Afikpo where the rape was confirmed why efforts to make her reveal the identity of the rapist failed as he continued the act till this year.
The suspect confessed that he has had carnal knowledge of the girl and that he did it under the influence of alcohol. He, however, denied that he also raped Favour’s aunt when she was tender.
Nurse rapes, impregnates coma patient

By Tireni Adebayo
Ogun State governor, Ibikunle Amosun, has lost two of his security aides to the cold hands of death in the space of four days.
The two security aides who are the Second -In – Command in the Governor’s convoy, Busoye Olayinka, popularly called “Robot,” and Wale Aderemi of the Department of State Security Service (DSS) died four days apart.
While Olayinka died in a ghastly motor accident on Thursday night, Aderemi died at the hospital after a brief illness.
The Nation newspaper reports that Olayinka, an Assistant Superintendent of Police (ASP), was involved in the accident along Papalanto stretch of the old Lagos/Abeokuta expressway around 9:00 p.m.
Click to Continue Reading
News

Ooni of Ife, Adeyeye Ogunwusi’s ex-wife, Olori Wuraola (now addressed as Her Highness, Queen Zaynab-Otiti Obanor) was among those who graced the 72nd Session of the United Nations General Assembly.

She is pictured  as she arrived New York for the programme.
According to a statement released by her office, Queen Zaynab is a protector of the United Nations Population Fund, #UNFPA, an international development organisation that promotes women’s, men’s and children’s right to health and equity.
Earlier in the week, Her Highness spoke at Deliver for Good event. A global campaign that applies a gender lens to the Sustainable Development Goals and promotes 12 critical investments in girls...
Click to Continue Reading
News

Not even a broken wrist could prevent this bride a lovely wedding as she got a pleasant surprise when her bridal party sported bandages in solidarity. See photos below... 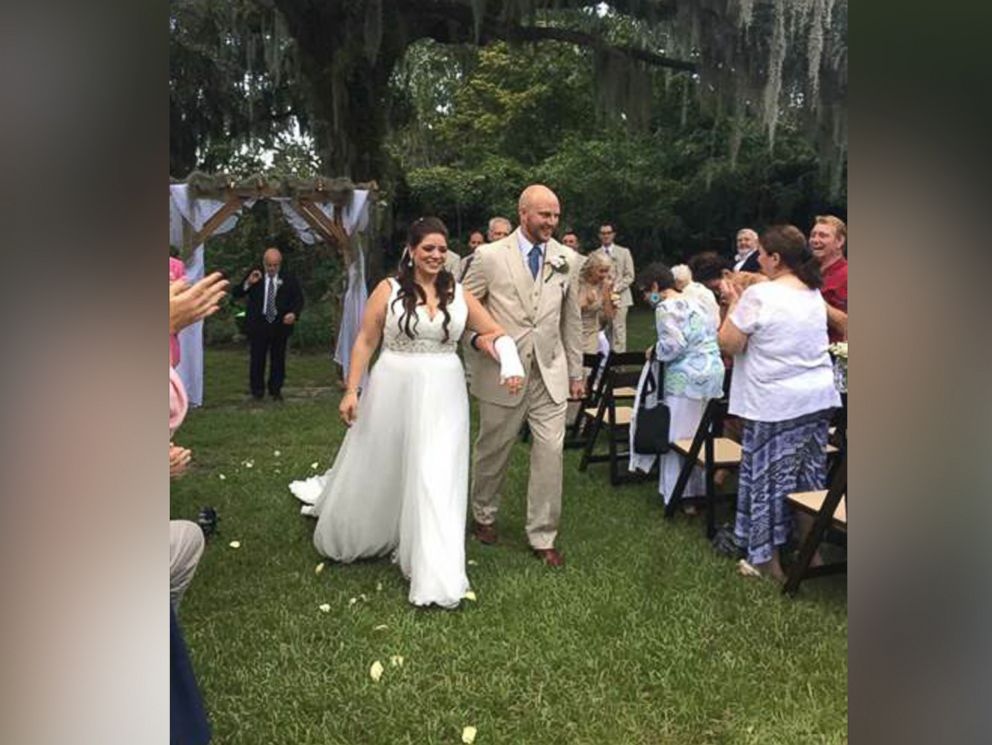 Jaclyn Summers was home alone, trying to stop her dogs from chewing apart their dog beds when she tripped over the dog gate and fell down the stairs. The Summerville, South Carolina, woman told ABC News that she immediately called her parents and future husband, Jonathan, to head to the hospital.