Nigerian celebrities
stormed the IMAX cinemas on August 13 to support their friend and
colleague as she premiered her latest flick ‘My Wife and I’.
The
movie which the actress co starred with ave actor Ramsey Noah is set to
hit the cinemas on Friday the 25th of August. Meanwhile, the premiere
which includes the screening of the film was an elaborate one involving
the actual act of ‘dressing up’ which in another word we call ‘slaying’.

Stylists
and designers fell over themselves to outshine one another and in all
sincerity, the celebs all represented well. Although dome would argue
that they were over dressed for a movie screening…well, some looks would
do for the AMVCA or the AMAA but this is Nigeria and anything goes!
See some of your favorite celebs on the red carpet!

If you see a lady walking n*ked, call her a mad woman, don't rape her - NAPTIP boss 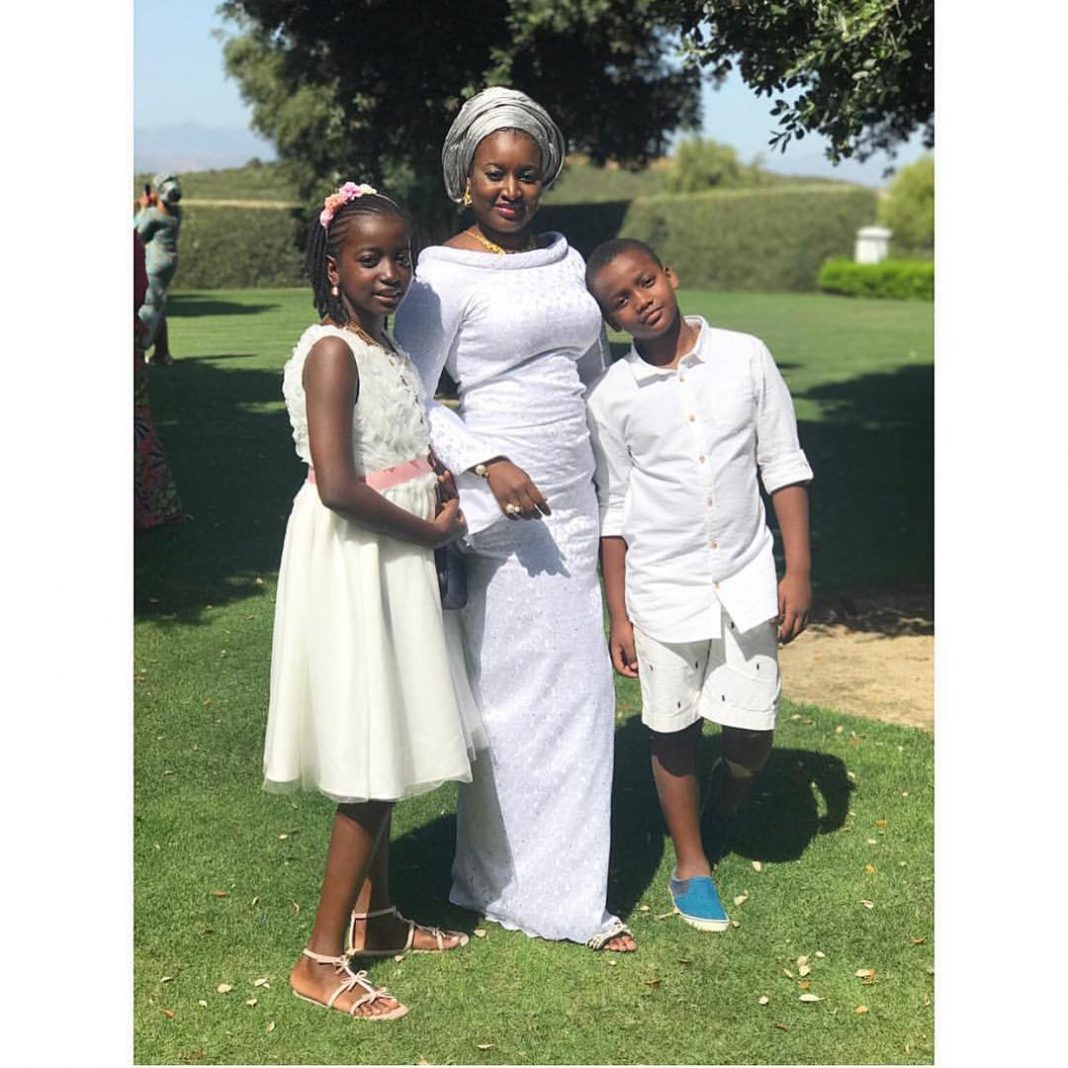 Though quite painful for a woman to have access to just two of her
four children, it’s not anyone’s fault that the couple ended up in court
over custody of their four children.

For Rahmayi, daughter of billionaire businessman, Mohammed Indimi,
her divorce...

IBB’s Daughter-In-Law is yet to have access to two of her kids (details)
Beautiful photos as Ngozi Nwosu, others celebrate Ayo Adesanya’s 47th birthday with her
To Top