Coming after Funke Akindele-Bello flaunted her baby bump at a GLO event, Nigerians her fellow celebrities and Nigerians in general have been celebrating her online!

My prayer for @funkejenifaakindele @jjcskillz
Phil
1:6 I am convinced and confident of this very thing, that He who has
begun a good work in you will [continue to] perfect and complete it
until the day of Christ Jesus [the time of His return].??? .
Congrats guy?????

Congratulations to them once again..

A fake blind beggar, Abdullahi Abbas, who was apprehended in the
Ikorodu area of Lagos state yesterday August 21st, has confessed to
making between N5,500 and N8,000 daily just by disguising as a beggar.

37-year-old Abdullahi who is always led by a 12-year-old boy (name
withheld), begged for alms every day at the First Gate and Odogunyan
area of Ikorodu.

He was apprehended yesterday after an inquisitive resident of the
area, Adeoye Baliks, engaged him in a conversation that made her raise
an eyebrow. According to Vanguard, she raised an alarm and the man was
examined by passersby and it was discovered that he was not blind.

When interrogated, Abdullahi who is from Oyo state, said he belongs
to a group of beggars who feign various types of deformity just... 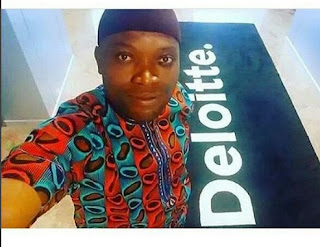 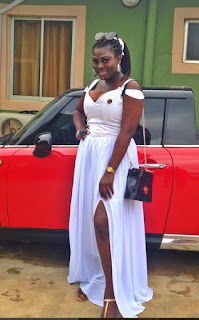 A Nigerian Instagram user, @elle.daddy (Ayinke), has called out one Chimaroke Ekwueme for allegedly assaulting her sexually!

According to the proud 'semi nudist', she met him on Instagram and they planned to go on a date only for him to try to finger her!
Sharing his photos, she wrote: 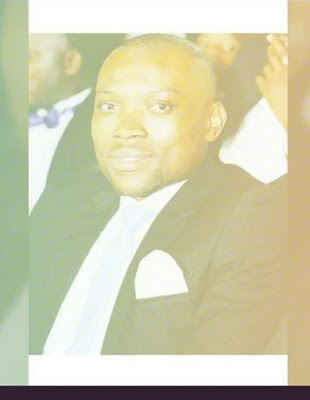 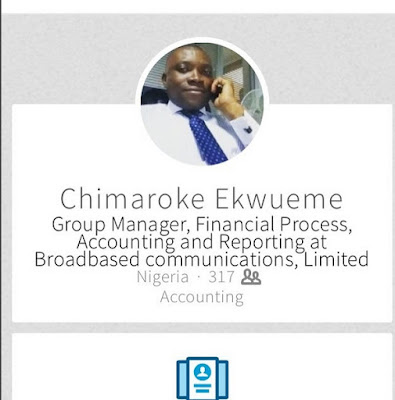 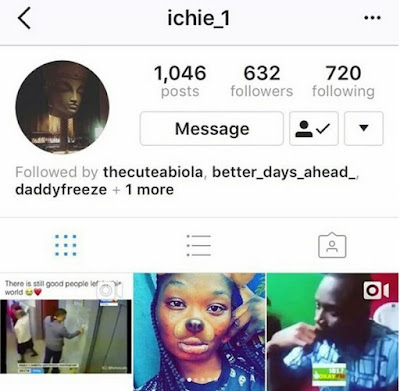 Estrange billionarie wife, Caroline Danjuma to remain celibate as she dedicates her life to Christ

In a post she has now deleted, she showed of her finger rosary and wrote;