Truly “money pass money”! LOL! So Tony Onyemaechi Elumelu (born 22 March 1963) is a Nigerian economist,
entrepreneur, and philanthropist. He is the Chairman of Heirs Holdings,
the United Bank for Africa, Transcorp and founder of The Tony Elumelu
Foundation.

E-Money is the younger brother of Nigerian music star, Kingsley Okonkwo popularly known as Kcee who is currently signed
under Five Star music owned by E-Money and i know for sure that most of
you didn’t know that E Money owns Five Star Music record label.

Tony
Elumelu recently went to London for a business meeting, and while there, he had a meeting with E-money at The Dorchester Hotel with the MD of Transcorp
Hilton, Mr Val Ozigbo.

Tony Elumelu who shared a photo from the meeting wrote:

“In London today, a guy walked up to me and said – “Good Evening Sir, my name is E-money…”

Obviously, after Tony Elumelu made the post, Nigerians started comparing
both men in terms of who is richer.

She snubbed him 12 years ago in School, today they have 3 Kids | Read this love story (photos) 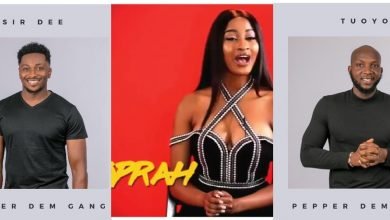 Even though I am married, I am still in the ‘market’ – Ibinabo Fiberesima reveals how she handles her husband 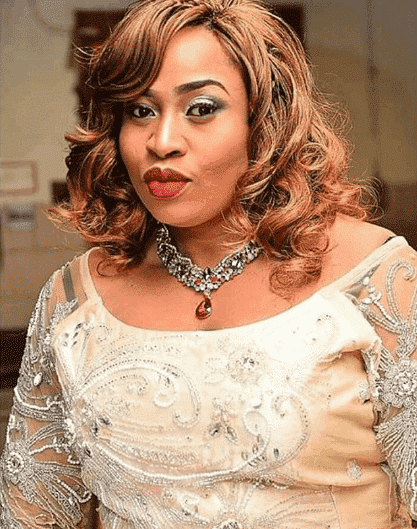 Hmmm! How long do you think this marriage will last?